Home News Motorola Edge is nearly half off on Black Friday in a deal...
News 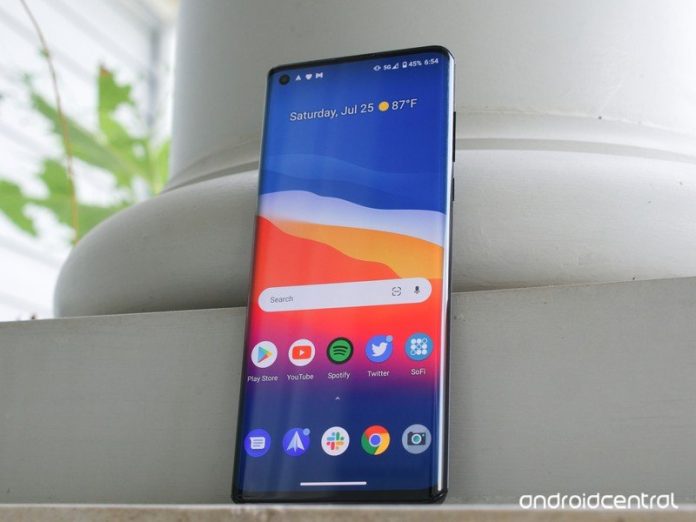 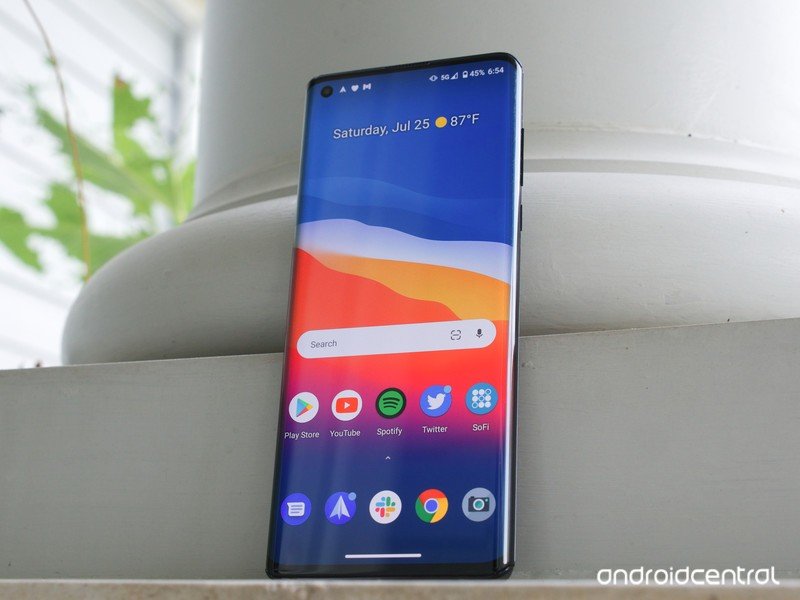 The Motorola Edge is getting more affordable this Black Friday weekend, as the phone now retails for $400 as opposed to the usual $700. That’s a $300 or 43% discount on a very competent Android phone.

While the Edge has the usual dips and valleys of non iPhones over the few months it’s been on sale, it retails for its RRP of $700 more often than not. This $400 deal is actually the lowest it’s been so far.

For the price, you’re getting a 6.7-inch 90Hz AMOLED display, a quad-camera set-up, a powerful Snapdragon 765 processor, and all backed by 6GB of RAM paired with 256GB of storage.

Software-wise, it runs Android 10, though Motorola promises updates through 2022. As with Motorola phones, it’s a very close to stock version of Android, more so than popular phones from OnePlus. Next to the Nokia 8.3 (also on sale), it’s the closest thing you can get to a large screen Pixel this year. 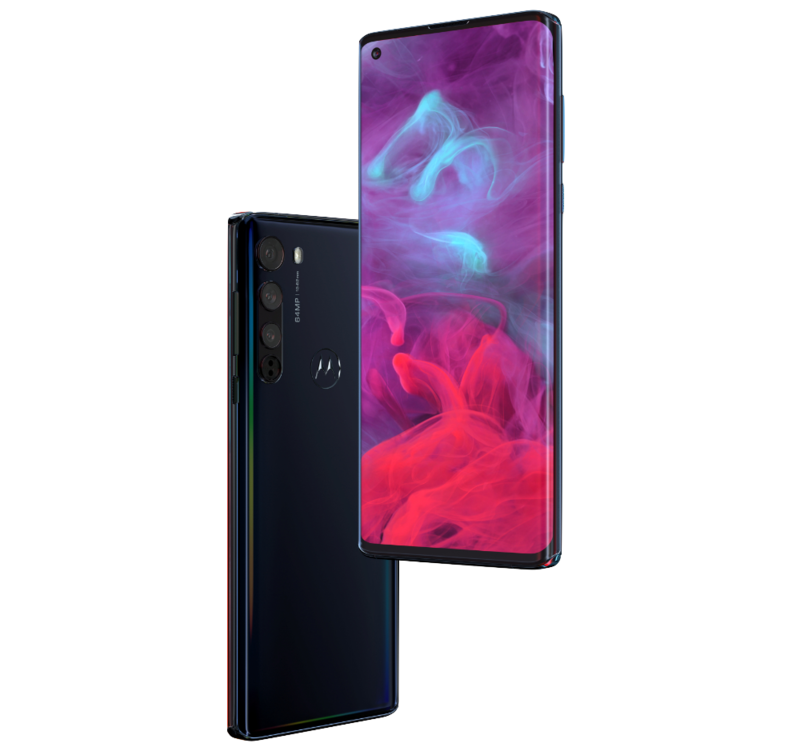 The Motorola Edge marked the company’s return to flagship ones earlier this year. We liked the beautiful display, the clean software, its inclusion of the beloved headphone jack, and its long-lasting battery life.

Reviewing the Edge earlier this year, we noted:

It recaptures the whole notion of being an Android phone that’s enjoyable to use in just about every regard, all while getting a price that undercuts a lot of the competition. There are a couple of cutbacks that come with that process, but it’s not enough to take away from all of the things the Motorola Edge does right.

The Samsung Galaxy Note 20 is currently retailing for around $750, just a bit costlier than the Motorola Edge’s regular selling price. If you have Motorola Edge money but want something a little spicier with a much better camera, you may want to trade up.

Facebook
Twitter
Pinterest
WhatsApp
Previous articleThe best controllers for Android from 8Bitdo are on sale for Black Friday
Next articleRoomba vacuums are cleaning house with $200 off during Black Friday!