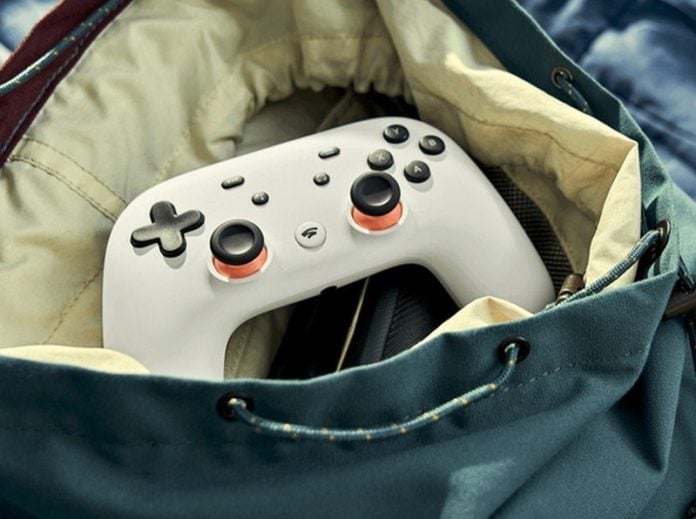 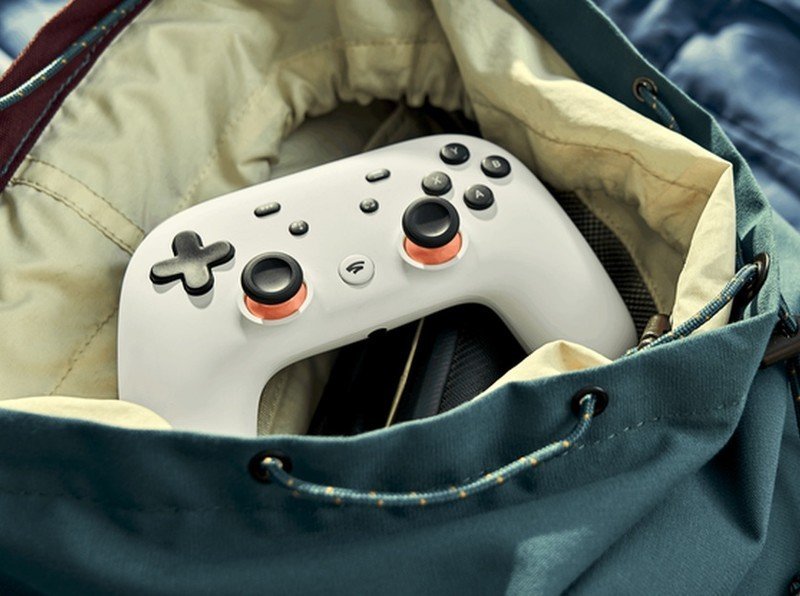 Stadia is going where the customers are.

Google Stadia is doing everything it can to mature into a viable game streaming platform for longterm growth, but one of the biggest hurdles standing in its way (and in the way of its closest competitor, Xbox Cloud Gaming (Project xCloud)) is how Apple does not allow Stadia on iOS. In order to skirt this issue, Google has reportedly been working on a Progressive Web App (PWA) for Stadia, according to the Verge, which will begin testing on Safari in the coming weeks. This is a similar solution to what Stadia’s competitors are doing to skirt iOS’s strict policies, but Stadia might be able to beat Microsoft and Xbox Cloud Gaming to iOS through the web. NVIDIA GeForce Now has just come to iOS as a web app.

Not only is Stadia working to come to iOS, and massively expand the available pool of potential customers, but they’re also running an aggressive promotion with Cyberpunk 2077, according to the Verge, that gives anyone who pre-orders the game before launch on December 10, or purchases it after launch until December 17 through Google Stadia, a free Stadia Premiere kit, which includes a Stadia wireless controller, a Chromecast Ultra, and a one-month trial to Stadia Pro. Stadia Pro includes discounts on existing games, a growing pool of free titles, and up to 4K resolution with streams, for a monthly subscription.

You don’t need to be subscribed to Google Stadia to purchase Cyberpunk 2077 through the platform, but you will need to have an account. Once you’ve pre-ordered or purchased the game, Google will send you an email to redeem for your free Stadia Premiere kit. This promotion lasts until December 17, 2020, or while supplies last. 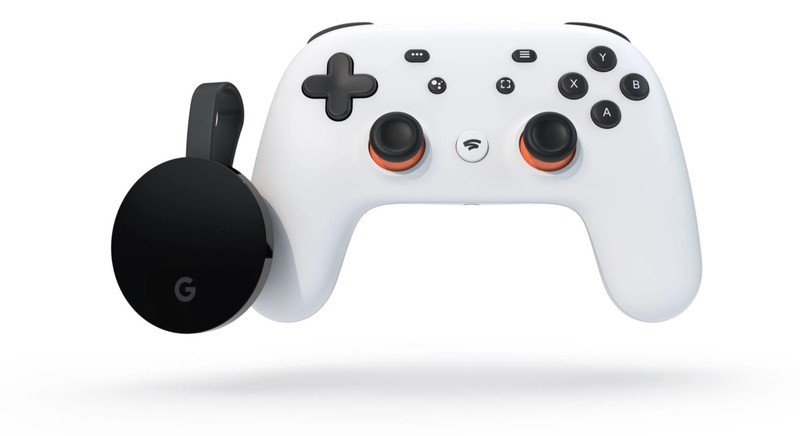 AMD gamers looking at picking up a Ryzen 5000 CPU can save a bit of cash. BIOS updates are rolling out to enable support on B450 motherboards already.
Read more

Looking for the best wireless mouse deals this Black Friday? We've got them, along with tips on what to look for when buying one
Read more

Here are the best cases for your Samsung Galaxy S10

The Samsung Galaxy S10 is a truly gorgeous phone thanks to its nearly bezel-less display and stunning glass back. But
Read more

No matter who you are, learning to code can have a positive impact on your productivity and your résumé. The Premium Learn to
Read more