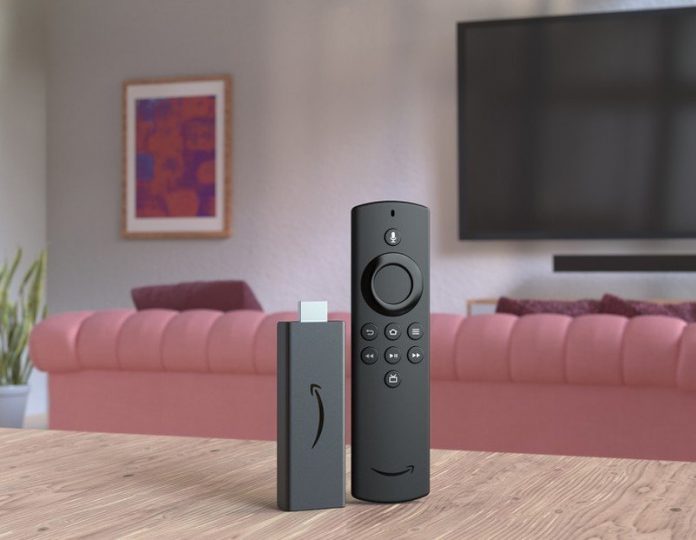 A pair of inexpensive Chromecast competitors. 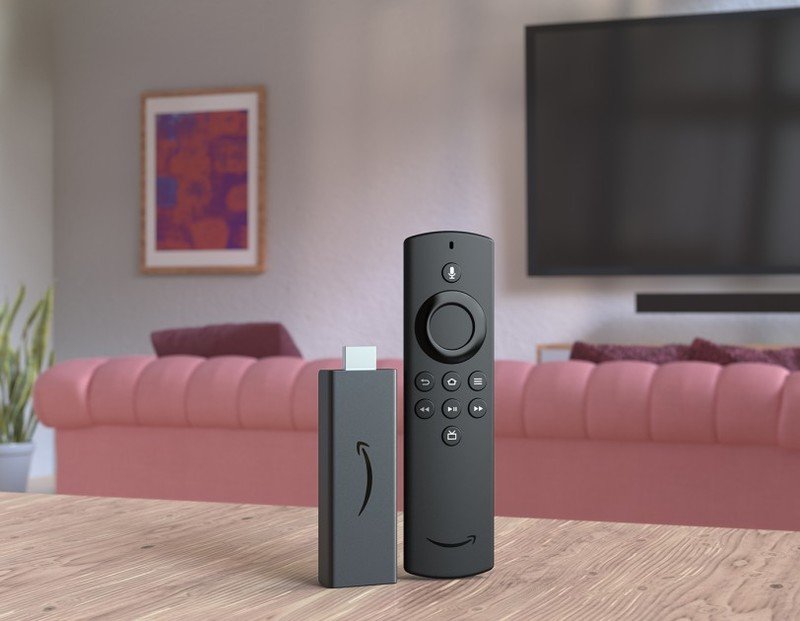 Amazon will price this device at $39.99 and release it “later this month.” If you’d like something cheaper, Amazon also launched the new Fire TV Stick Lite. It’s still 50% more powerful than the older Fire TV Stick, and you’ll find the same full-HD streaming support with HDR, but there’s no Dolby Atmos support. It’ll set you back $29.99 and start shipping “later this month.” It’ll ship with the Alexa Voice Remote Lite. Tying into Amazon’s new environmentally friendly initiatives, these new products will consume 50% less power than the older Fire TV Sticks. 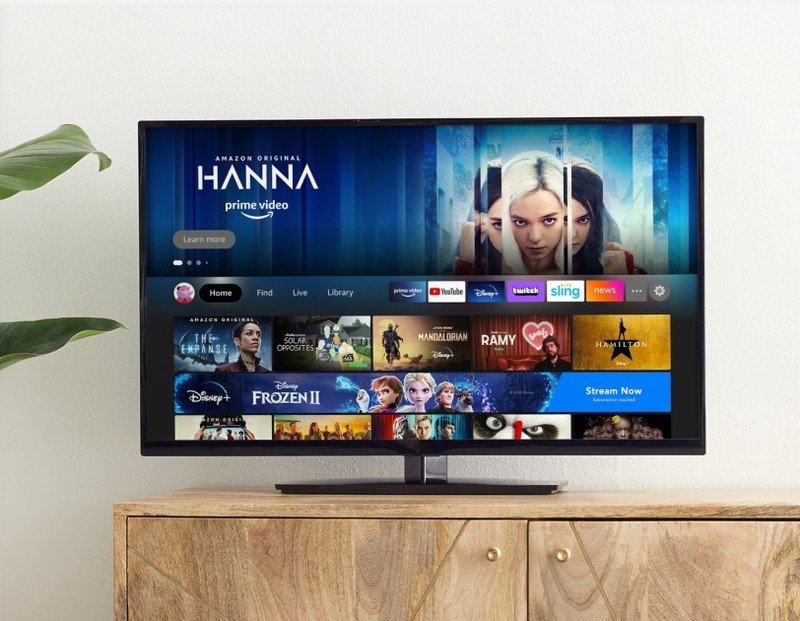 Amazon also announced a new Fire TV experience coming to devices later this year. It says it’ll be a more personalised experience with support for up to 6 discrete profiles and a focus on Alexa for navigation.

The retail giant isn’t the only large company to be releasing revamped streaming sticks this fall. Xiaomi just about launched a new Mi TV Stick last month, and Google is expected to be launching a new Chromecast with Google TV at next week’s streaming event. No matter what brand you’d rather have, there’s sure to be lots of options in the months ahead.

Facebook
Twitter
Pinterest
WhatsApp
Previous articleTips for creating the perfect Among Us game
Next articleLuna is Amazon’s answer to Google Stadia, and it looks so much better
- Advertisment -