Nokia refreshes portfolio with three phones, earbuds, and a speaker 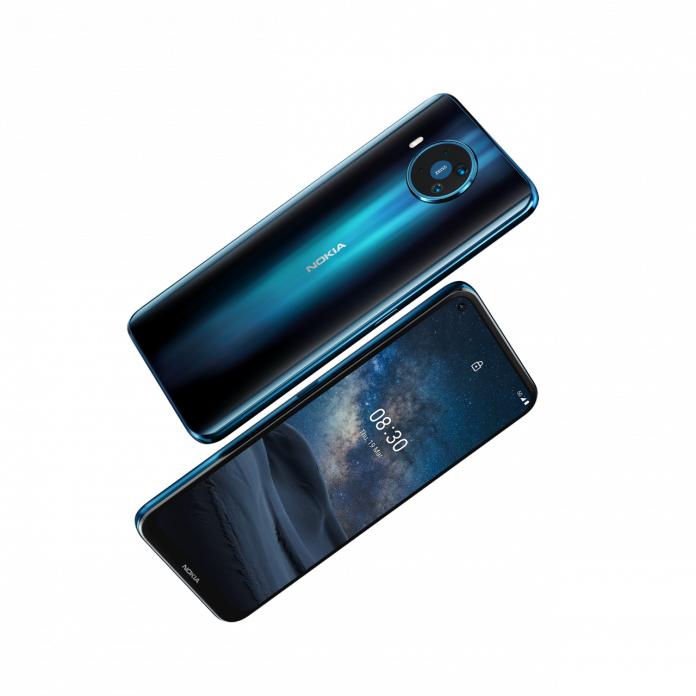 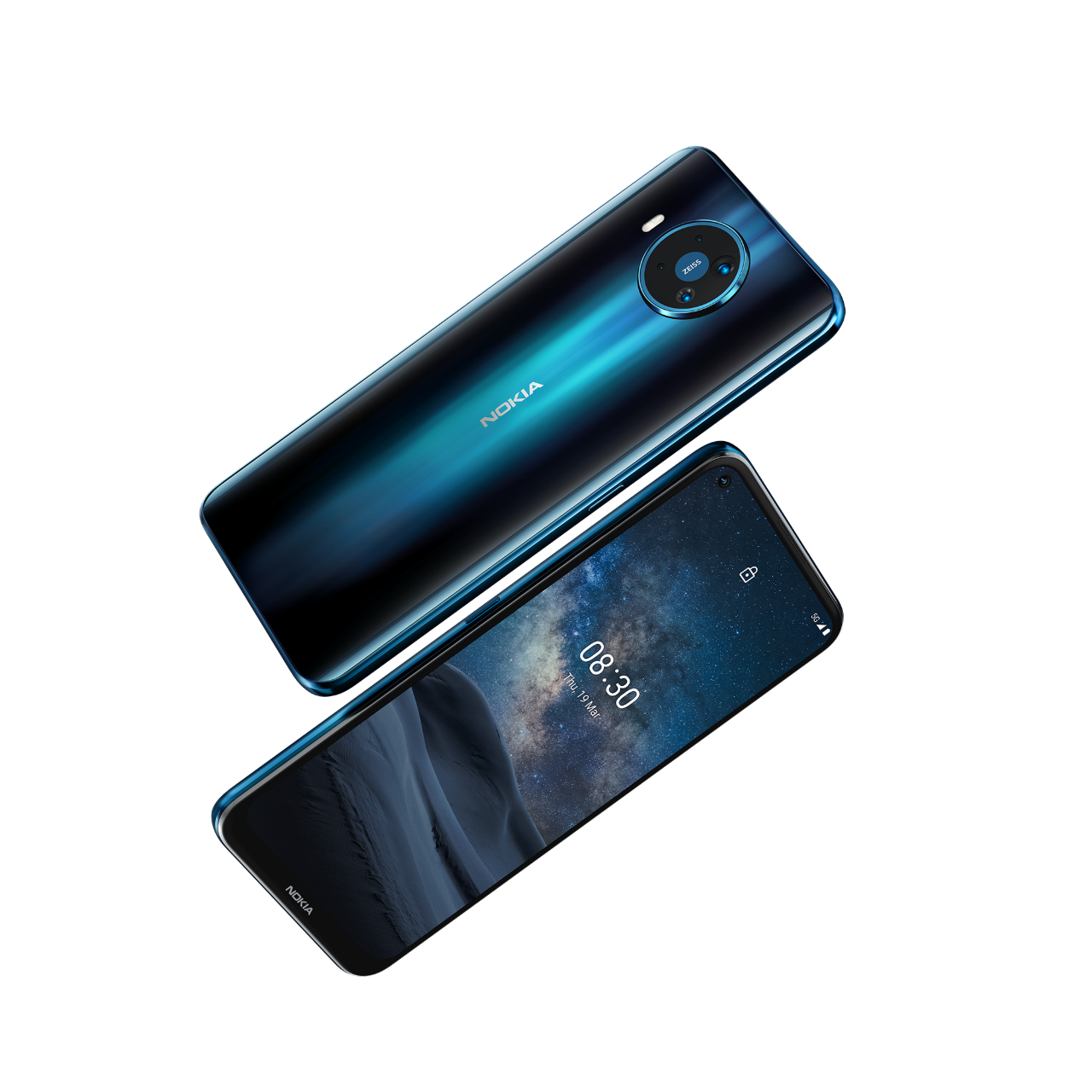 HMD Global, the manufacturer behind Nokia’s phones for four years running, on Tuesday announced three new handsets, a set of earbuds, and speaker.

The phones include the flagship Nokia 8.3 5G and the entry-level Nokia 3.4 and Nokia 2.4. And while the accessories are not its first, it signals an expansion into that space is actively underway.

Here’s a breakdown of the different handsets and their respective features.

As the phone of choice for James Bond in the upcoming film ‘No Time to Die’, the Nokia 8.3 5G is the first Nokia handset with 5G support.

Starting September 23, the $699 phone will be available to pre-order in the US through Amazon. It will also be sold through Best Buy in the coming weeks. 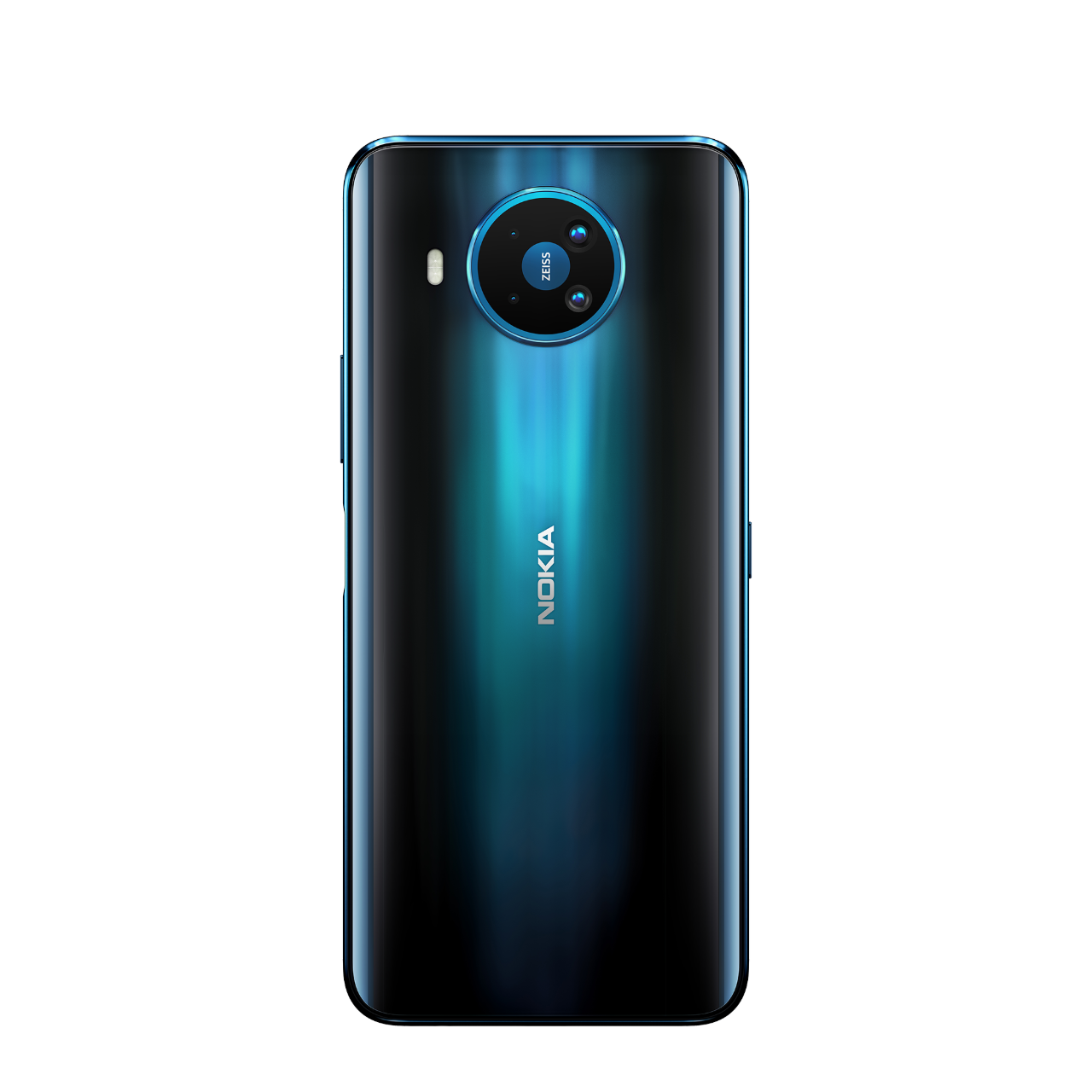 The Nokia 8.3 5G runs Android 10 at launch and is backed by two years of upgrades and three years of monthly security updates.

Key features include a 6.81-inch 2,400 x 1,800 pixel display, a Snapdragon 765G processor with 8GB memory. Internal storage is listed at 128GB with a microSD expansion card slot for up to 400GB external media.

The camera experience is a quality one to be sure, and includes ZEISS Cinema Capture and Editor mode. The software lets users give their footage cinematic effects like anamorphic and blue flares.

In terms of specs, the rear camera is comprised with a 64-megapixel f/1.89 main sensor, 12-megapixel ultra-wide (120-degree), 2-megapixel macro lens, and 2-megapixel depth sensor. Around front is a 24-megapixel f/2.0 camera with ZEISS Optics.

Moving down the ladder a rung, the Nokia 3.4 is powered by a Qualcomm Snapdragon 460 processor with 3GB RAM and 64GB storage. 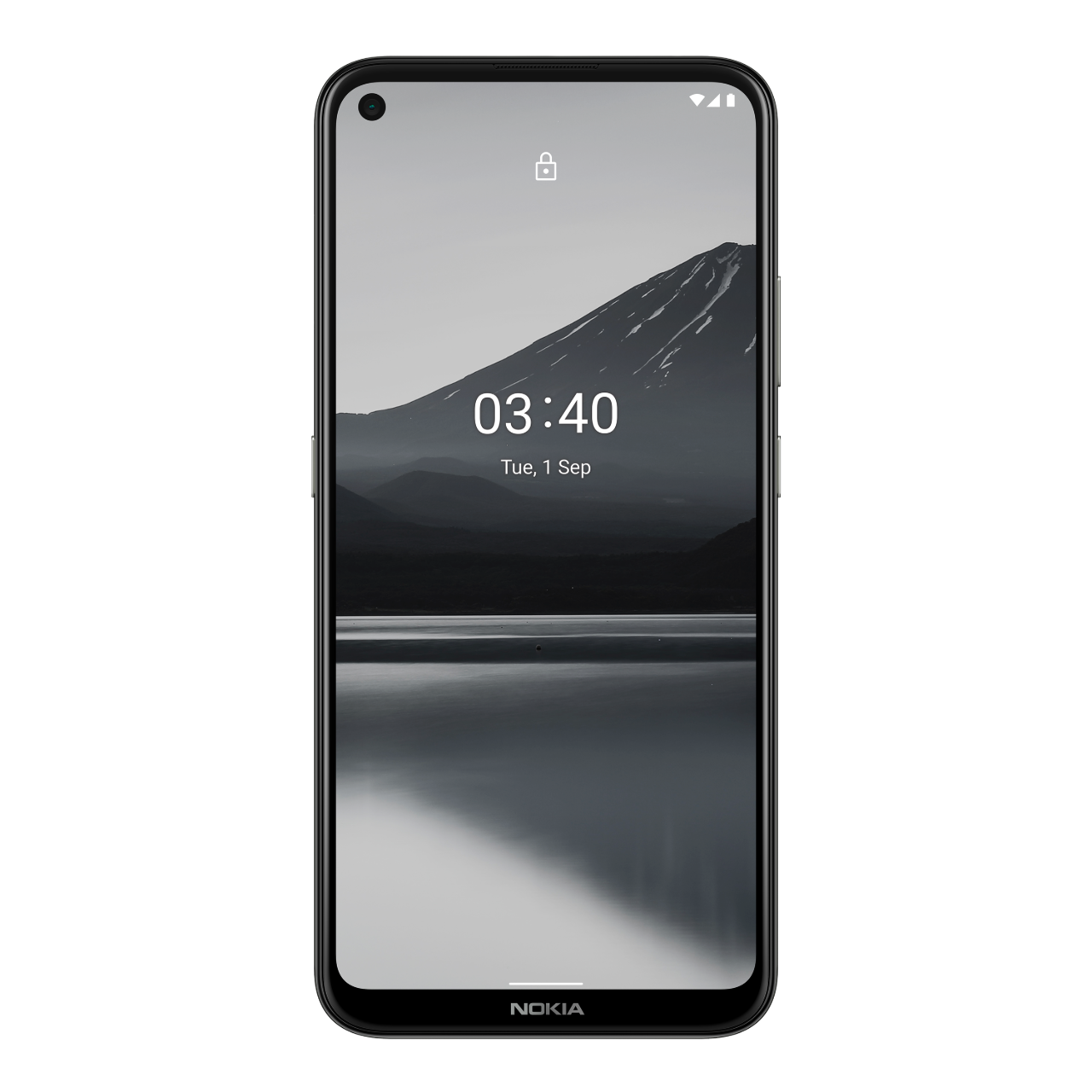 The handset offers up a 6.39-inch 720 x 1560 pixel screen, 13-megapixel and 5-megapixel rear cameras with a 2-megapixel depth sensor, and a front-facing 8-megapixel camera.

Running Android 10, it will support Android 11 and see years of patches and software updates. Other details include a 4,000mAh battery, USB-C, a Google Assistant button, rear fingerprint reader, and microSD card slot.

A decidedly entry-level phone, the Nokia 2.4 has a 6.5-inch display, 13-megapixel rear camera (with 2-megapixel depth sensor), and a front-facing 5.-megapixel camera. 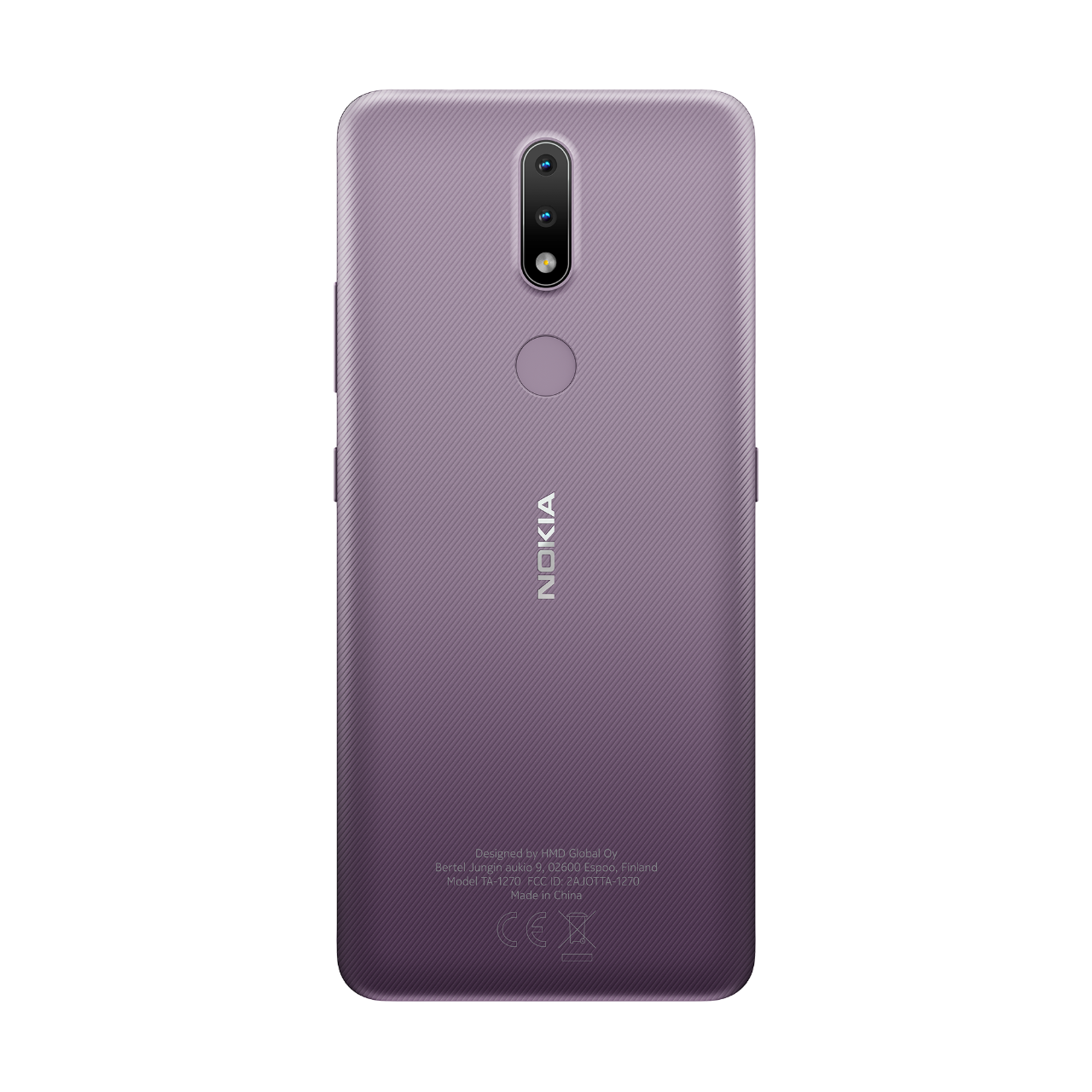 The Nokia 2.4 runs Android 11 but is bolstered by two years of software updates and three years of monthly security updates. The Nokia Power Earbuds Lite are IPX7 rated against water and sweat, offer up to 35 hours of play time, and feature 6mm graphene speaker drivers.

The Nokia Portable Wireless Speaker deliver up to four hours of play time and include a built-in microphone for calls. Users can pair two of these speakers together for stereo output.