HomeHow toHow to watch Apple’s September 2020 event
How to

How to watch Apple’s September 2020 event 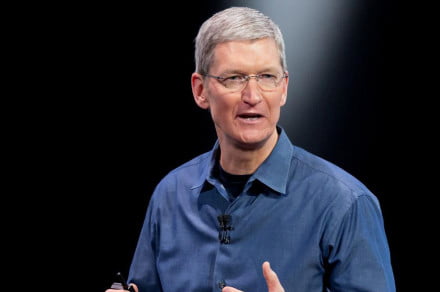 Apple’s annual device showoff is here, ready to tease drooling gadget lovers with the latest toys in Apple’s arsenal. Unfortunately, a new iPhone doesn’t appear to be on the menu, but viewers can taste what’s coming for the Apple Watch and iPad Air.

The event may also serve as the launchpad for iOS 14 and iPadOS 14, bringing significant design changes to both platforms as seen throughout the beta. MacOS 11 “Big Sur” may come out of beta sporting the biggest visual overhaul since Mac OS X made its debut.

When is the event?

As before, Apple is streaming the event on YouTube, making it even easier than ever before to watch the momentous occasion. Click the video above to watch it on your phone, desktop, or laptop in the YouTube app or YouTube desktop site. It streams from Apple’s YouTube channel.

When Apple pulled the plug on Safari for Windows, that void made watching Apple’s event difficult on Windows-based PCs. Now Apple streams the event on YouTube so viewers don’t need a specific browser to watch. However, here are the browsers that can stream the event from Apple’s website:

How to watch the Time Flies event on mobile

In this case, use dedicated apps rather than open browsers to access the stream. Apple discontinued the Apple Events app and merged the functionality into Apple TV.

How to watch the Time Flies event on smart TVs, set-to-boxes