How TikTok Changed the World of Social Media 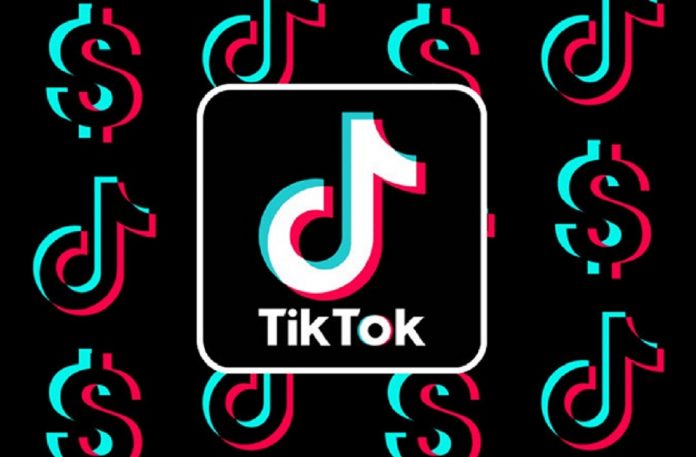 People can’t live without their phones and the fun that social media apps provide. The most globally used app is Facebook, with 2.7 billion monthly active users, which only speaks volumes about social media’s importance. Platforms, where users can connect with anyone globally, are places where only the best selfies are posted, and dinners are expensive. This caused an increase in depression in teens, and the constant need to prove how their life is perfect, even if that’s not the case in reality.

For a long time, there has been a rise in demand for a more engaging social media platform. TikTok brought the much-needed change, and with about 500 million active users globally, it seems that this app secured its place in the social media world. Still, it’s not only the presentation of self that changed with TikTok; it’s other social media platforms as well. Here’s how.

What Is Tik Tok?

TikTok is a social media app that allows its users to binge-watch videos and follow content creators. Its mission is to inspire creativity and bring joy. Musica.ly changed its name to TikTok in 2017 when it was launched internationally. When Musica.ly users migrated to TikTok, the new era began.

Now, there’s a ton of similar apps on the market, but what makes TikTok stand out are numerous options for creators. Users can lip-sync, do comedy drafts, use different sound bites and visual effects, or even collaborate with others on the app in an endless line of videos on a split-screen. On top of this, it’s extremely user-friendly. Currently, no other platform gives this amount of freedom and option to its users.

First, it was Instagram, and now it’s TikTok. Since it’s easy to use, many social media influencers decided to utilize the platform and create engaging, original content for their followers. This shift helped TikTok evolve as a new marketing tool. Many influencers have millions of followers. For example, the top TikTok influencer is Charli D’Amelio, with more than 86 million followers. She’s an American dancer and social media personality. Since most of the TikTok accounts are focused on dancing, it seems that the app is perfect for Charli and other similar influencers.

Right now, TikTok videos are everywhere. It appears that other apps such as Instagram and YouTube now exist to serve TikTok videos, and people can’t escape them. Even though the videos are fun, they don’t actually serve a purpose other than showing how creative people can get. It also created some sort of FOMO, and even those who didn’t care about it, eventually download it to see what it’s about. Then they get injected with content and can’t stop, choosing TikTok over other social media platforms.

The magic of social media platforms is that people can forget about their problems and have fun. The more fun people need, the better the platforms become. The new generation will easily say that Facebook has become boring, and Instagram is obsolete. TikTok is the new wave they love to ride, as it turns creative users into influencers and makes them famous all over the internet. Today, older platforms are used to spread the TikTok videos, making people fall into FOMO and eventually checking out the new app. How long TikTok will stay relevant remains to be seen, but many famous people use it, so it won’t be going away any time soon.