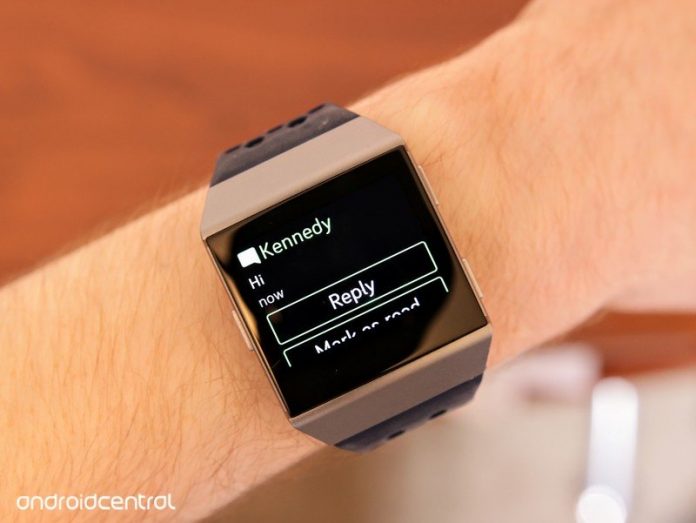 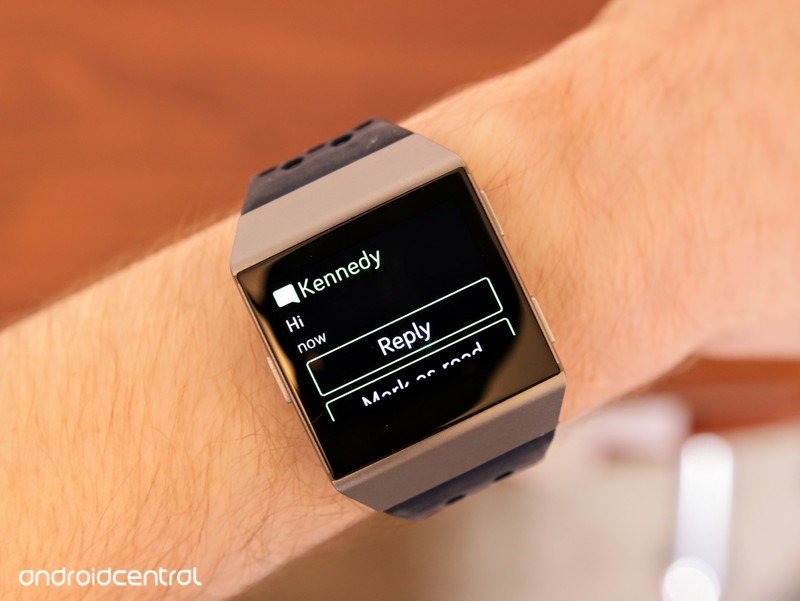 Google had previously pledged to keep Fitbit data separate from its ads business, but the EU didn’t accept it.

The EU is opening a full-scale investigation into Google’s Fitbit purchase, the body announced today. News of the impending investigation was reported last week by CNBC.

The European Commission is assessing the purchase over concerns that Google could use data from Fitbit users to build out its already formidable advertising business. It believes that data collected from wearables appear to be such an advantage or personalised ads that Google’s rivals would never be able to compete if the company chose to integrate that data.

The use of wearable devices by European consumers is expected to grow significantly in the coming years. This will go hand in hand with an exponential growth of data generated through these devices. This data provides key insights about the life and the health situation of the users of these devices. Our investigation aims to ensure that control by Google over data collected through wearable devices as a result of the transaction does not distort competition.”

Naturally, Google doesn’t see it that way. The company says it did purchase Fitbit to boost a business, but that was its nonexistent hardware wearable business.

Writing on the Google Blog, SVP of Devices and Services, Rick Osterloh said:

There’s vibrant competition when it comes to smartwatches and fitness trackers, with Apple, Samsung, Garmin, Fossil, Huawei, Xiaomi, and many others offering numerous products at a range of prices. We don’t currently make or sell wearable devices like these today. We believe the combination of Google and Fitbit’s hardware efforts will increase competition in the sector, making the next generation of devices better and more affordable.

Osterloh further reiterates Google’s pledge of “devices, not data,” but that wasn’t enough. Elaborating on Google’s earlier reported pledge not to use wearable data for ads by siloing it away, the Commission noted that it was “insufficient to clearly dismiss the serious doubts identified at this stage as to the effects of the transaction” and would not cover all the data Google would gain as a result of this transaction.

The Commission will also investigate whether Google could and would “degrade the interoperability of rivals’ wearables with Google’s Android operating system for smartphones once it owns Fitbit.” It’s hard to see Google doing something to interfere with Samsung devices without also severely damaging their relationship with the manufacturer. It’s also hard to imagine Samsung or any other large Android OEM taking any such move lying down.

Then again, that is what the Commission plans to look into. The investigation will take up until December 9, 2020. Until then, the merger will remain on hold. 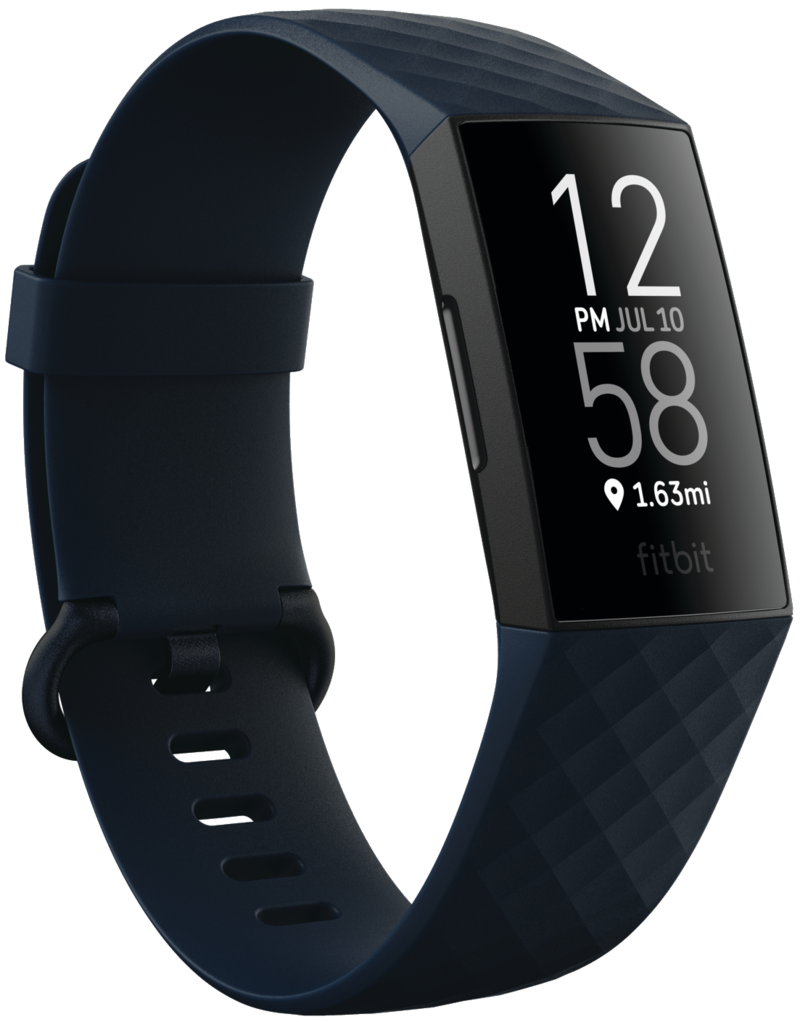 Probes notwithstanding, Fitbit still makes some of the best wearables, and Charge 4 is one of our favorites. it blends style and sportiness with good battery life for a fairly low price.