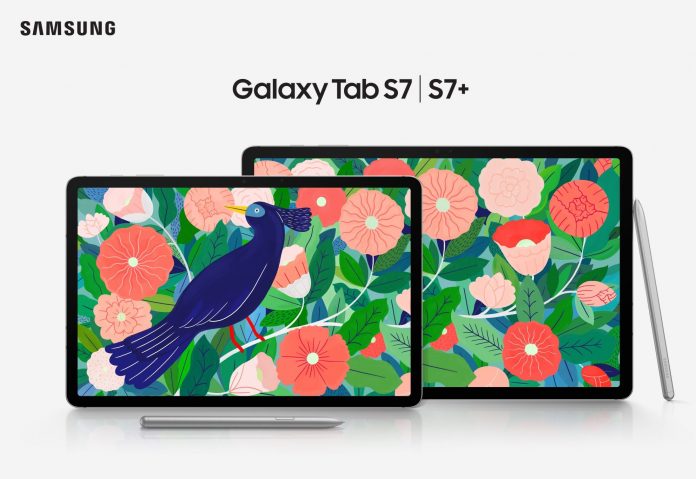 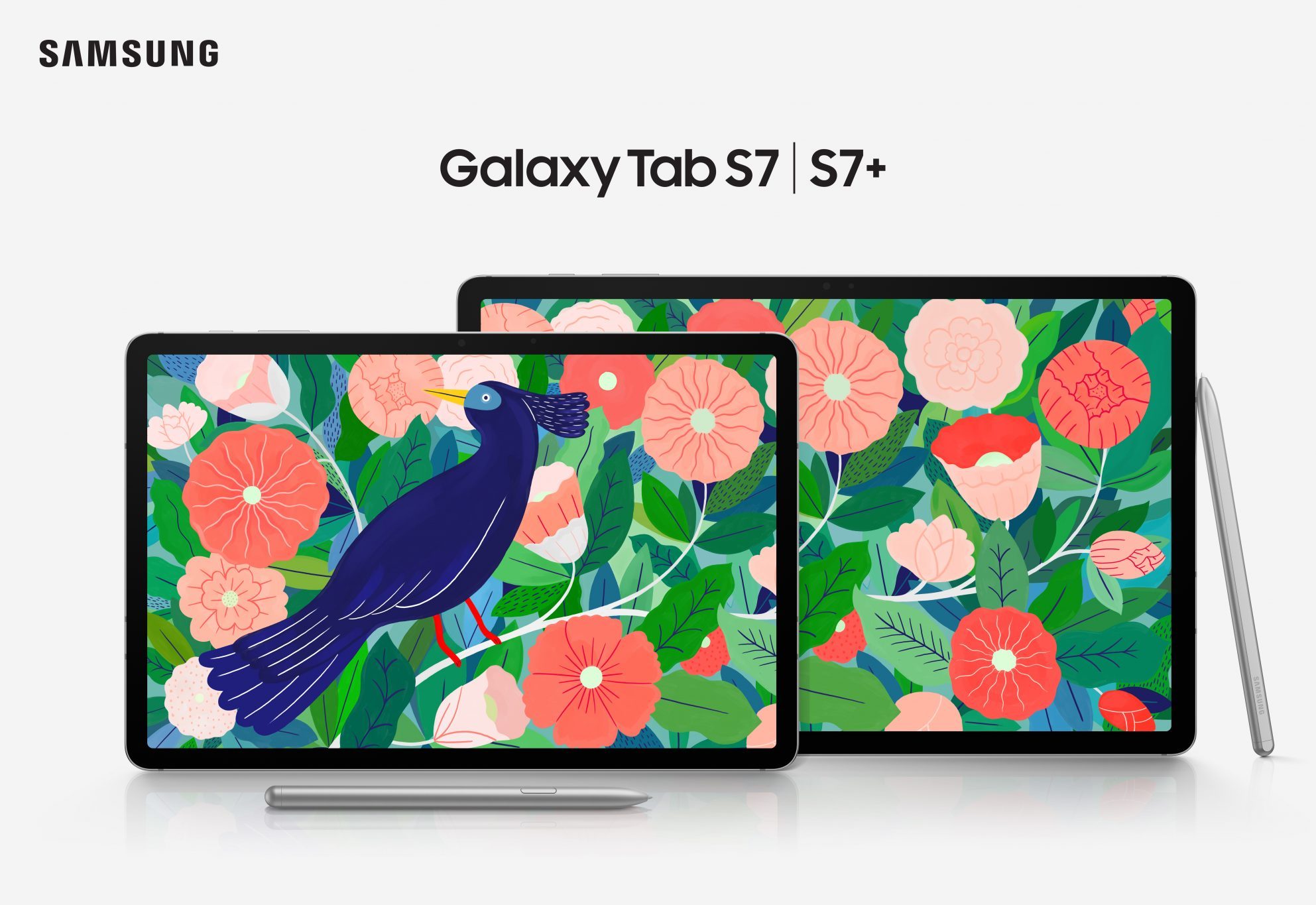 Samsung, at its Unpacked event, announced a whole array of new products, including the flagship level Galaxy Note 20 series. Also making its introduction was the Galaxy Tab 7 series of tablets.

Offered in two versions, the Galaxy Tab 7 and Galaxy Tab 7 Plus are Samsung’s first tablets to feature 5G connectivity. The two will be sold later this fall with pricing starting at $650 and $850, respectively.

The Galaxy Tab line has evolved from being a standard tablet experience into one that potentially rivals a PC or laptop in terms of performance. Moreover, they’re far more versatile than in previous years.

Features in the Galaxy Tab S7 and S7 Plus include 120Hz refresh rates, come with Samsung’s S Pen, and support optional keyboard cases.

The main difference between the two units will be the size and type of display. The Galaxy Tab S7 has an 11-inch LCD while the Galaxy Tab S7 Plus comes in larger at 12.4-inches with an OLED panel under the glass. 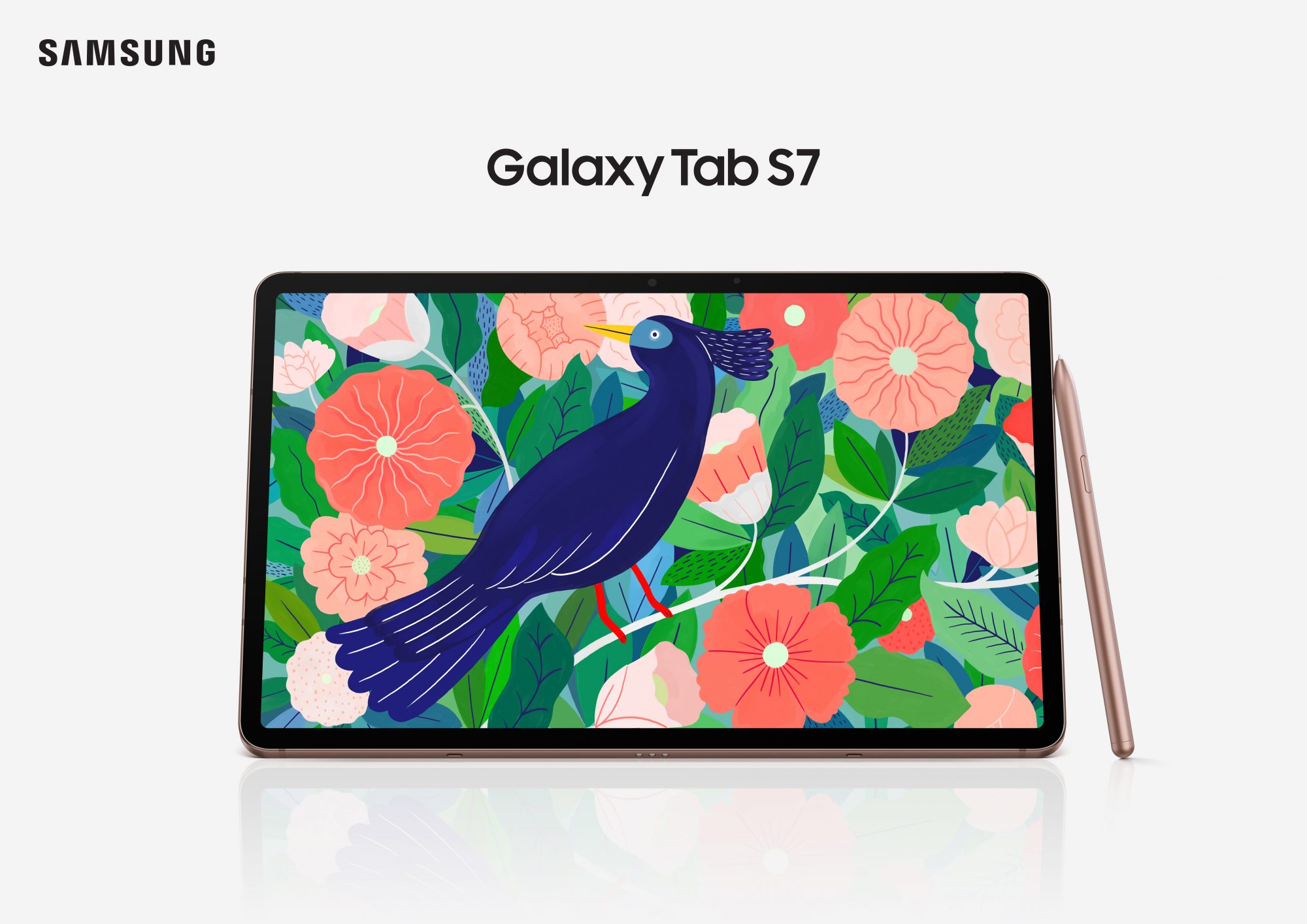 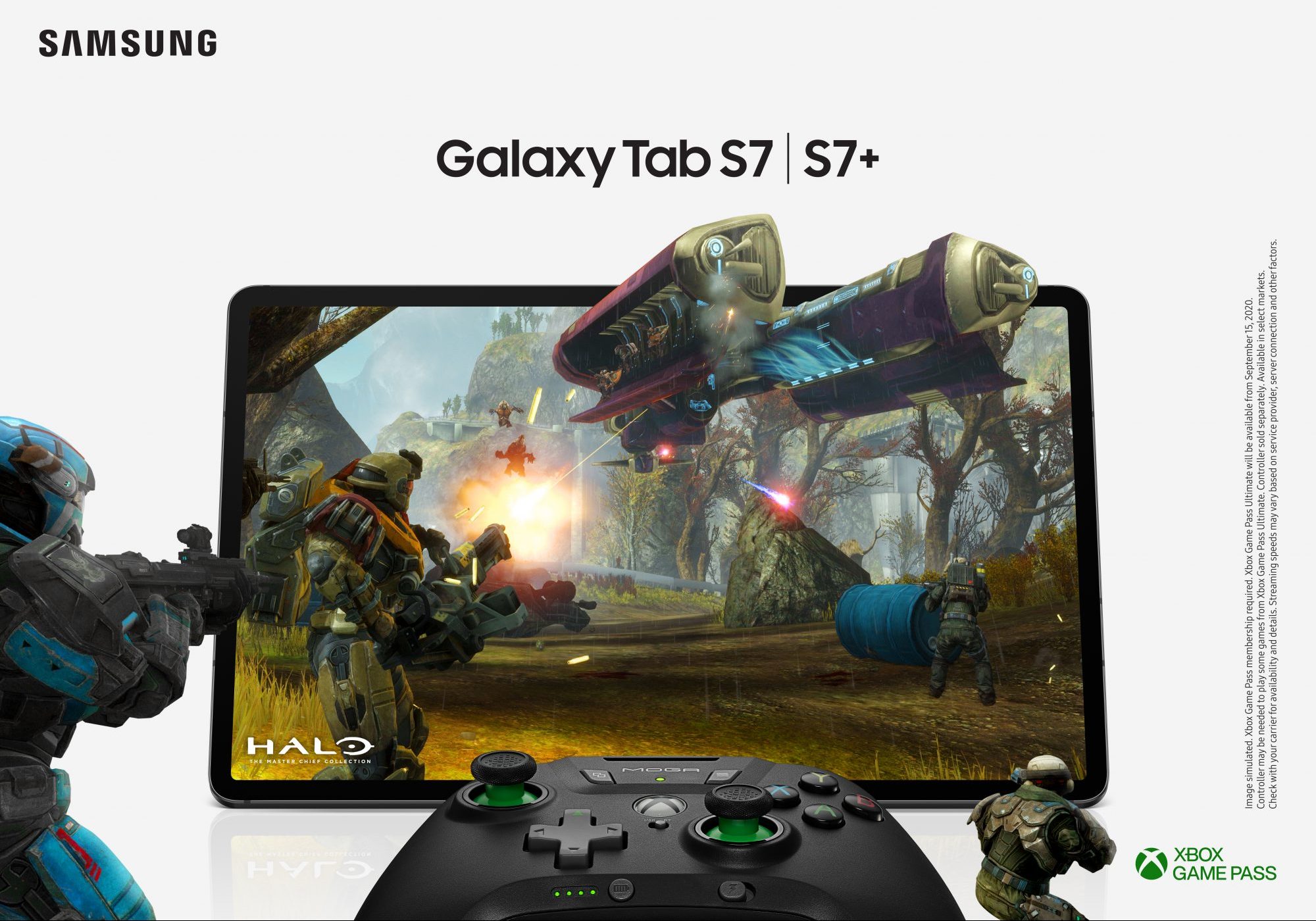 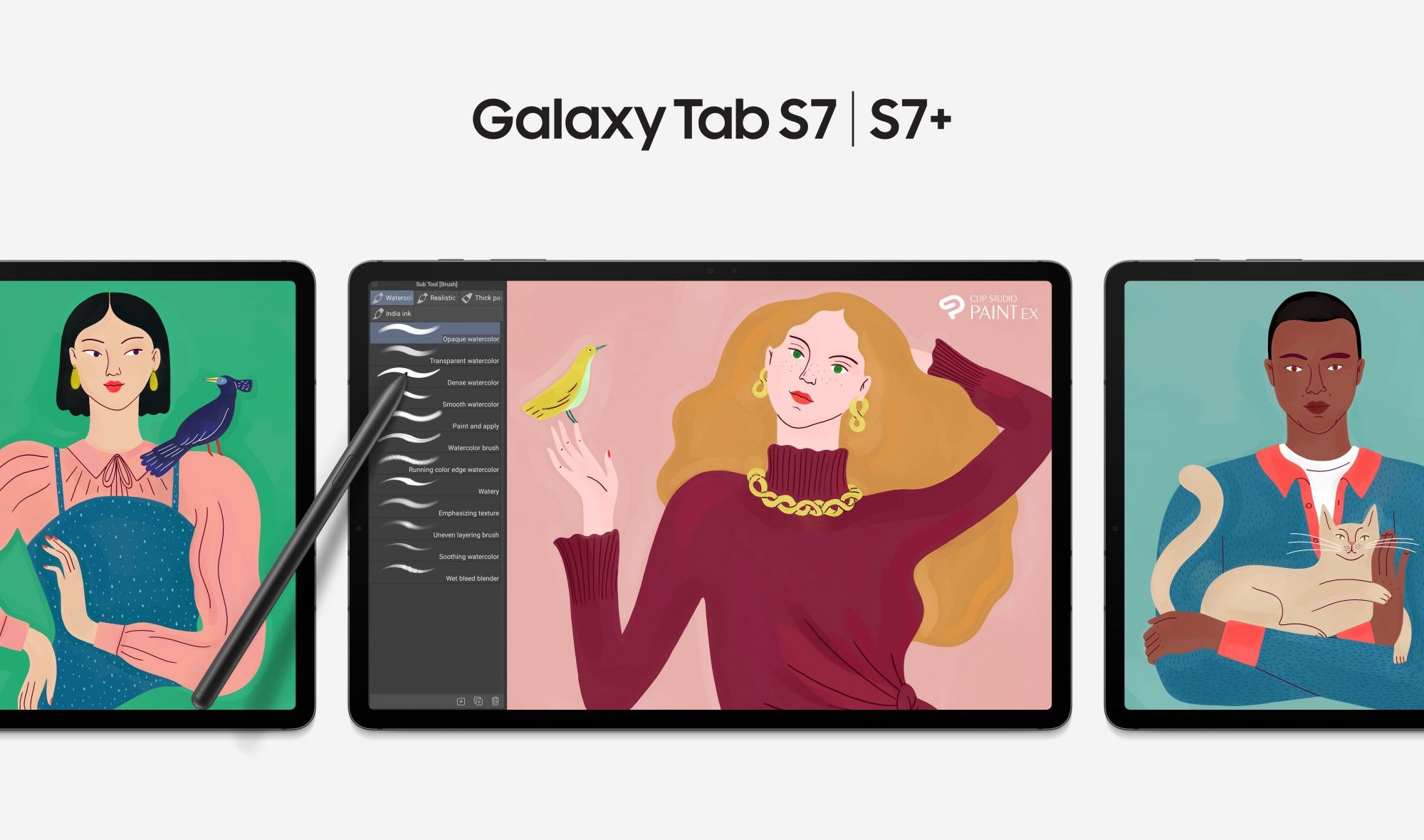 Also noteworthy and related, the Tab S7 Plus has an in-screen fingerprint scanner while the Tad S7 has its built into the power button. Batteries, as one might suspect, are also different with 8,000mAh and 10,000mAh power sources.

The Galaxy Tab 7 series tablets have Qualcomm’s Snapdragon 865 Plus processor and come with either 6GB or 8GB RAM, and up to 256GB internal storage. A microSD expansion card slot allows for external media (up to 1TB).

In terms of software, the Galaxy Tab 7 run Android 10 with Samsung’s OneUI on top. Additionally, they support Samsung’s DeX interface for a more PC-like experience.

Both models will be offered in Wi-Fi and cellular (5G) versions with millimeter-wave and sub-6 5G connectivity. Rounding out the specifications are Type-C charging, quad speakers with Dolby Atmos, and super fast (45W) charging.

Take an accurate temp the easy way with a forehead thermometer

The best forehead thermometers give you a fast, accurate and non-invasive temperature reading for sick children and adults alike. Each
Read more

HMD Global may announce the Nokia 9.3 Pureview at a November event

HMD Global recently released the Nokia 8.3 Pureview to positive reviews.What you need to knowHMD Global is said to be
Read more

Google is also cracking down on apps not using Google Play Billing starting in September 2021.What you need to knowGoogle
Read more

Kick your morning into high gear with the best espresso machines

A little bit of caffeine goes a long way, and the best espresso machines give you the shot of energy
Read more