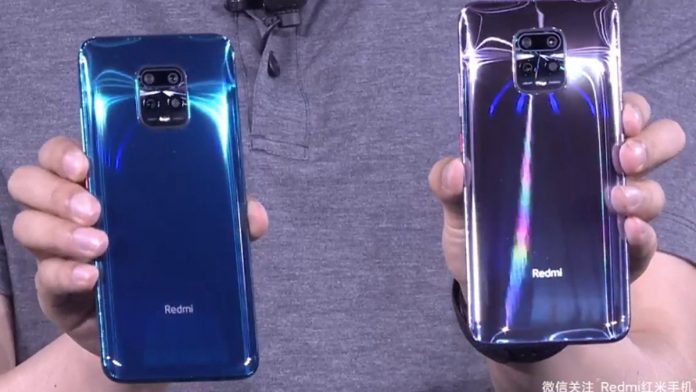 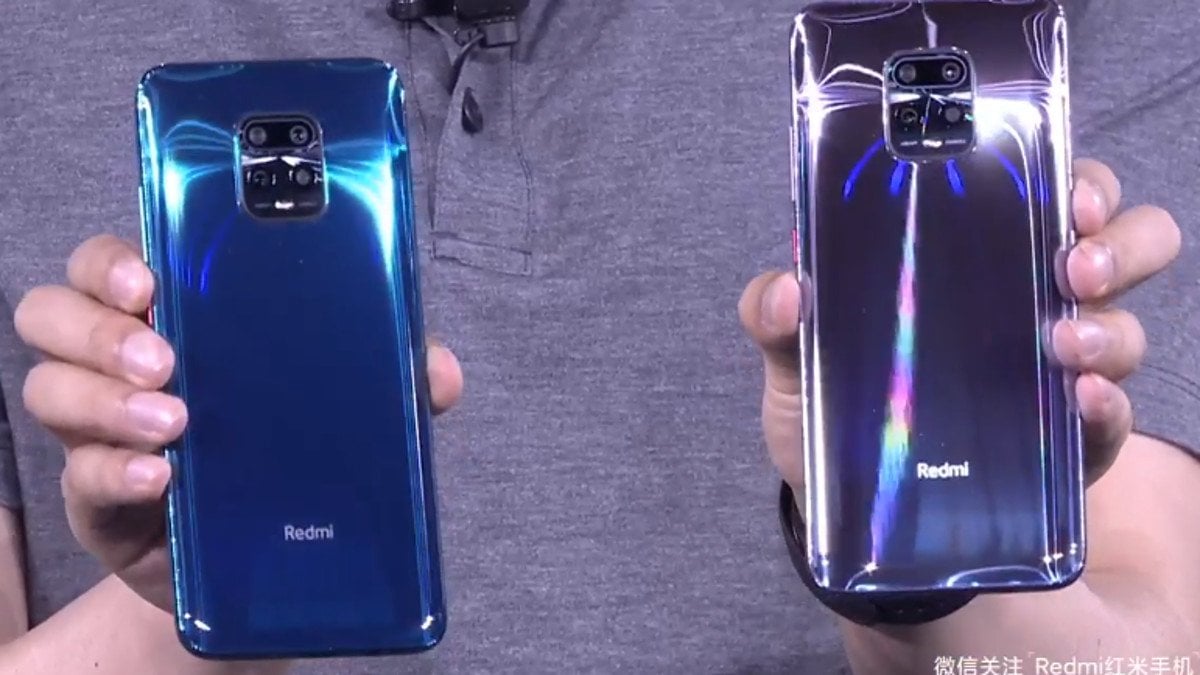 With the emergence and popularity of 5G, companies like Redmi and Realme lead the charge in making 5G phones more accessible (read: affordable) to the masses. While the Redmi 10X series might be otherwise considered just another 5G phone, what makes them stand out is their ability to hold dual-5G SIM slots. This is something no other phone in the market currently offers. 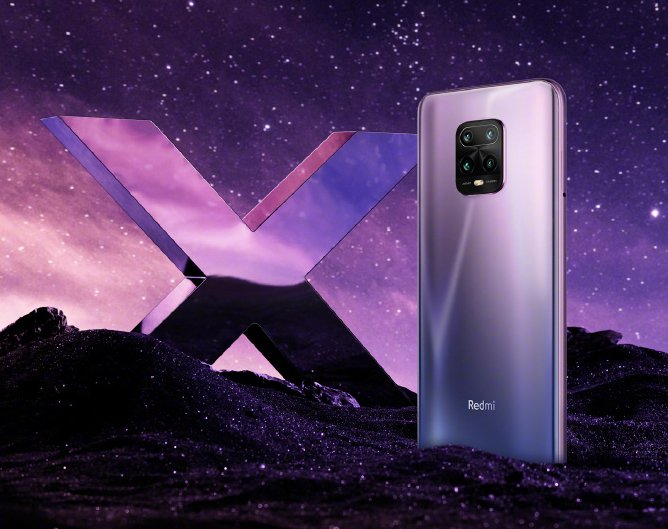 Xiaomi this week unveiled a handful of new phones, with the Redmi 10X and the Redmi 10X Pro the stars of the show. We briefly talked about the rumored phone a few days ago, but this feature is a complete game changer!

Most phones currently in the market only support 5G on the first SIM slot, if at all. The second SIM slot will operate on 4G or LTE and that means if you run out of data or lose reception on your first SIM, you receive slower speeds when switching to the second SIM.

The unique selling point of the Redmi 10X series comes in its ability to host two 5G SIMS in the same phone. In the aforementioned scenario, even your secondary SIM (if 5G capable) can let you continue using 5G in case your primary SIM isn’t able to deliver it to you.

This is a remarkable feature for a smartphone and it’s all made possible by a brand new processor. Made by MediaTek, the Dimesnsity 820 is a mid-range chip that set to take on premium CPU manufacturers like Exynos, Kirin, and even Snapdragon.

Both phones have very similar specifications. They share the same display (6.57″ 1080p AMOLED with HDR 10), for instance, with in-display fingerprint sensor, standard 60Hz display with a super-fast touch response rate.

The main differences in the phones come down to the cameras; however, the Redmi 10X Pro also offers NFC whereas the Redmi 10X does not.

The Redmi 10X has a triple-camera setup: 48-megapixel main camera, 8-megapixel ultra-wide, 2-megapixel depth, and the front camera has 16-megapixels.

What are your thoughts on the new phones? Let us know in the comments section below.

Facebook
Twitter
Pinterest
WhatsApp
Previous articleRedmi K30i: 5G and 120Hz display for less than $300
Next articleThe Windows 10 May 2020 Update is now out, and here’s how to get it