Home News Android Auto: Everything you need to know!
News 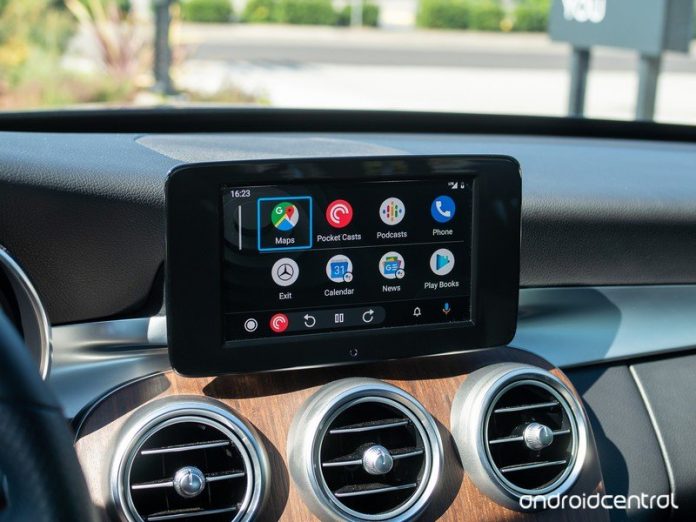 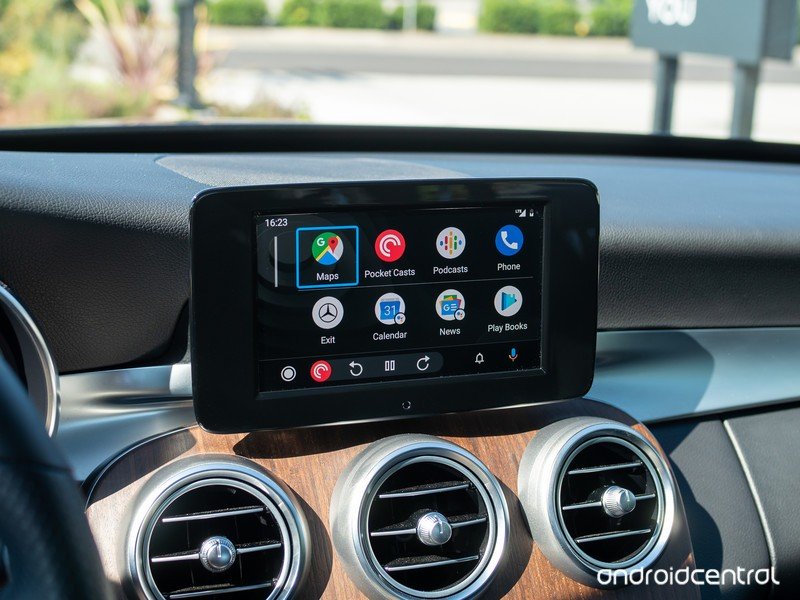 Distracted driving is one of the most dangerous things you can do while behind the wheel. It puts you and everyone else on the road at risk, and while it should go without saying, is obviously something we don’t condone.

That said, there are times when you need to stay connected even when in your car. Whether you’re following turn-by-turn navigation, making a hands-free phone call, or controlling your music while on a long road trip, having a device to do all of these things is a must.

Google is aware of that, and that’s why it created Android Auto. Android Auto is software that’s available on your phone and in your car, and it gives you a way to do all of the things mentioned above as safely as possible. Ready to learn more? Keep on reading! 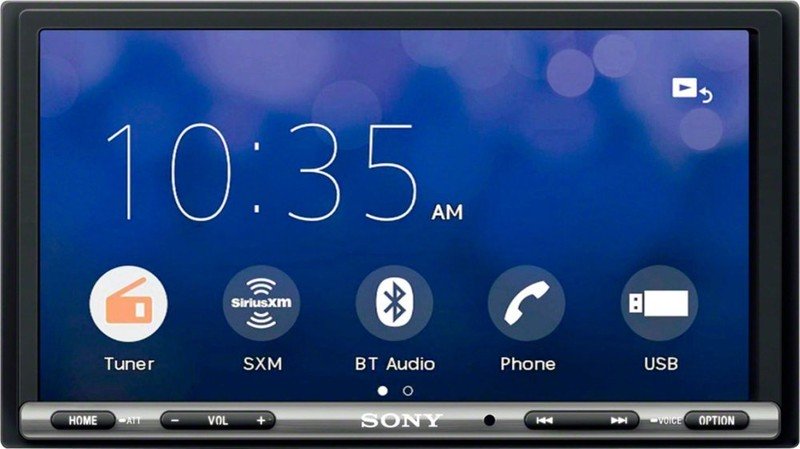 If you have an older car that doesn’t natively support Android Auto, consider this third-party model from Sony. With a 7-inch touchscreen, physical media controls, and a built-in microphone, you have everything you need for a top-notch driving companion.

First off, what exactly is Android Auto? 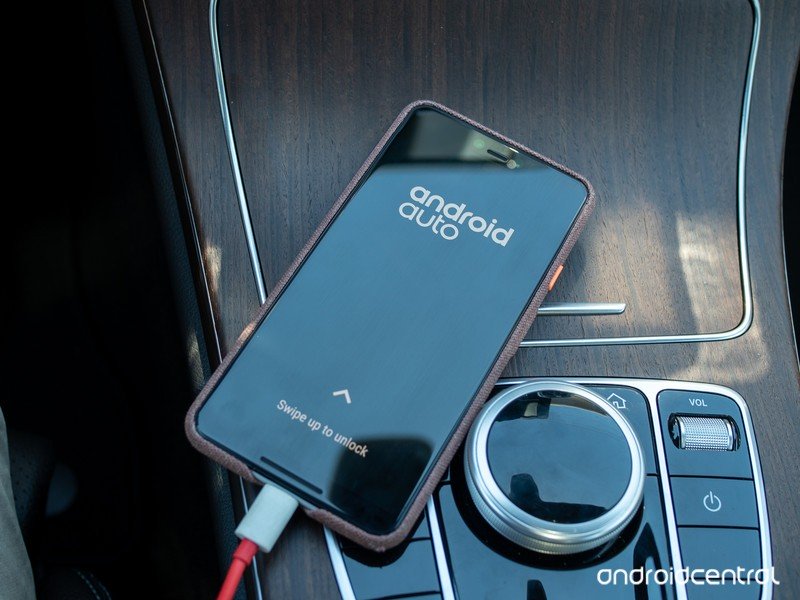 Released in March 2015, Android Auto is a special Android interface designed for being used in your car.

There are three core functions of Android Auto, including turn-by-turn navigation, phone call support, and music/podcast playback. You can run Android Auto directly on your phone’s display, or if you have a supported car, on its infotainment system (more on this below).

You can use it right on your phone 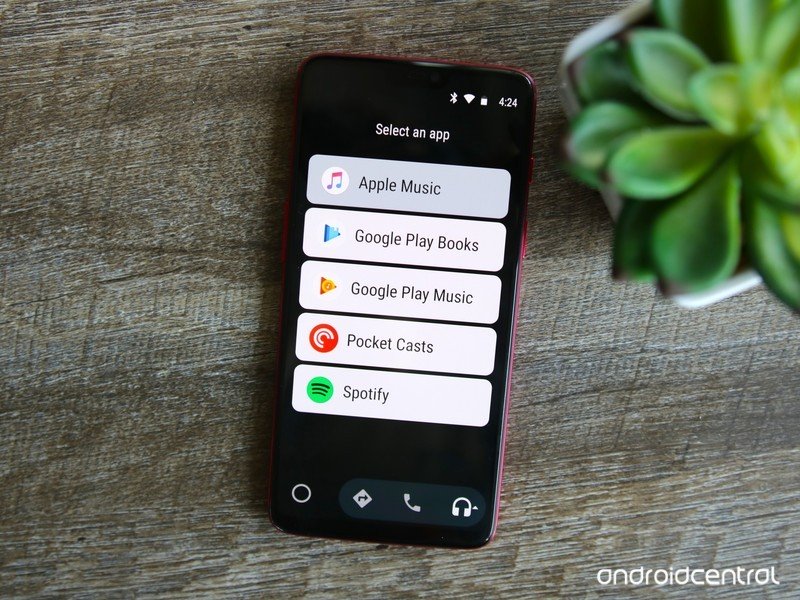 There are two main ways you can use Android Auto, the first of which is directly on your phone’s display. Just open the Android Auto app, and the car-friendly UI is ready to use right then and there.

Android Auto on your phone is pretty easy to navigate. Your home screen shows recommended locations to drive to, any music or podcast that’s currently playing, and call/text notifications as they come in.

There are buttons for opening your current navigation, phone, and media apps, along with a home button for getting back to your home page. If you have multiple map or media apps (such as Spotify and Pocket Casts), you can tap the icon twice to see a list of all available apps.

You’ll also find a menu icon in the upper-left corner for adjusting your Android Auto settings, along with a microphone for accessing the Google Assistant.

The best part about running Android Auto on your phone is that it brings a safe, distraction-free interface to your car regardless of its make and model. Just grab a car mount so you can prop up your phone hands-free, run the Android Auto app, and you’re ready to rock and roll.

But it’s even better directly in your car 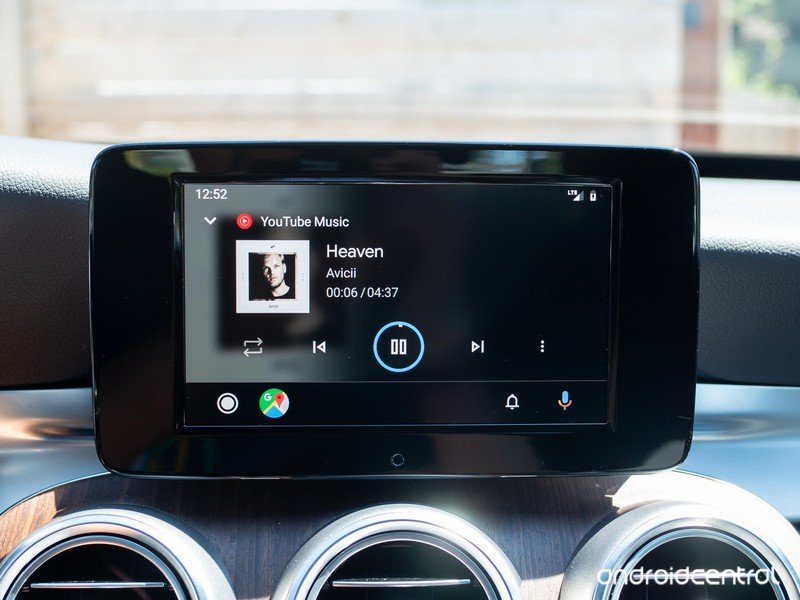 Alternatively, Android Auto can be used on your car’s infotainment system. Whether you have a supported make/model that Google’s approved or a third-party head unit that’s compatible with Android Auto, this helps to integrate the UI more seamlessly with your car.

Assuming your car is supported, running Android Auto in it is pretty simple. Open the Android app on your phone, plug in a USB cable between your phone and the infotainment system, and Android Auto will start running on your car’s display. Some phones also support wireless connectivity with head units from JVC, Kentwood, and Pioneer, but you’ll most likely need to have a wired setup.

Once you get Android Auto running in your car, you’ll notice that the user interface looks different than running it directly on your phone. Google revamped the UI in May 2019, and if you ask us, it’s the best way to use Android Auto. It’s easier to navigate, there’s a legit app drawer for seeing all of your available apps in one place, and you can control the entire UI using your car’s physical knobs/buttons if you never want to use its touchscreen.

Check the links below for a guide on how to use Android Auto in your car and for a little review explaining its various perks in more detail.

How to use the Android Auto 2019 update: Tips and tricks for your new car dash
Android Auto’s 2019 update is dramatically better, and makes me love it all over again

The Google Assistant is here 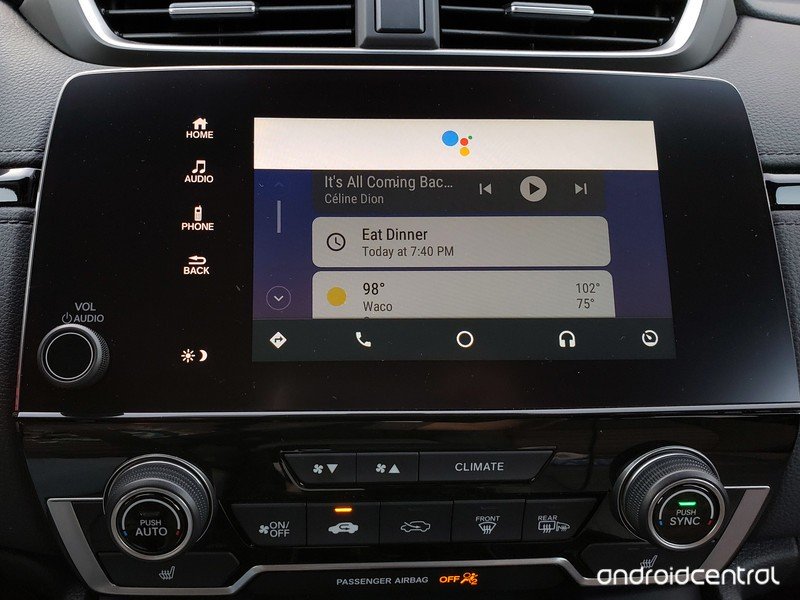 We mentioned it above, but it’s worth calling out again — Android Auto gives you quick and easy access to the Google Assistant.

Whether you’re using Android Auto on your phone or in the car, tap the microphone button to have instant access to Google’s digital helper. You can use the Assistant for just about anything, such as asking about the weather, sending a text, playing a specific song, etc., etc.

The Assistant is incredibly useful outside of Android Auto, but it feels especially at home in a setting where you can’t afford to be doing something else with your hands. Whether you tap the microphone icon or just say “Hey Google” for truly hands-free access, it’s an essential addition that makes the Android Auto experience that much better and safer.

You’ll also find a bunch of your favorite apps 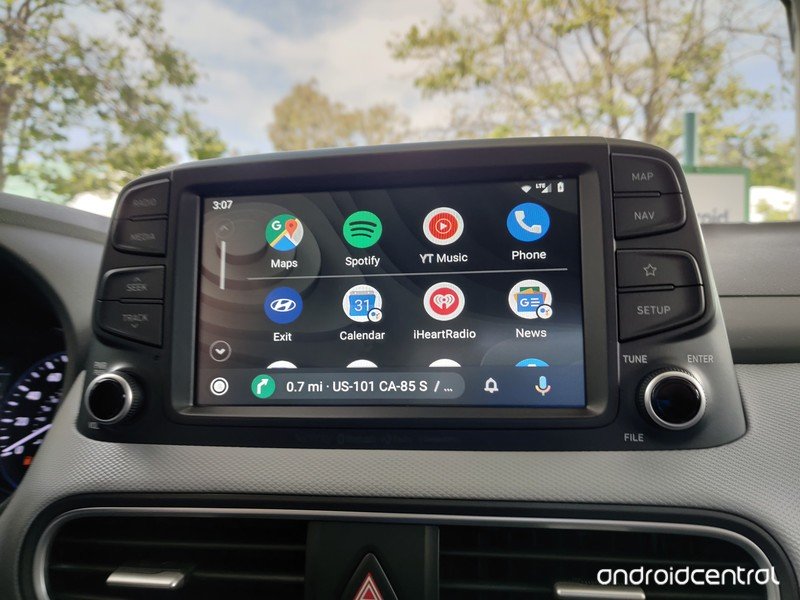 Over the years, Google’s done a great job at making sure Android Auto is backed by support for just about every major app you could want in the car.

We won’t list off every single one, but some of the highlights include:

A new interface is coming to your phone — at some point 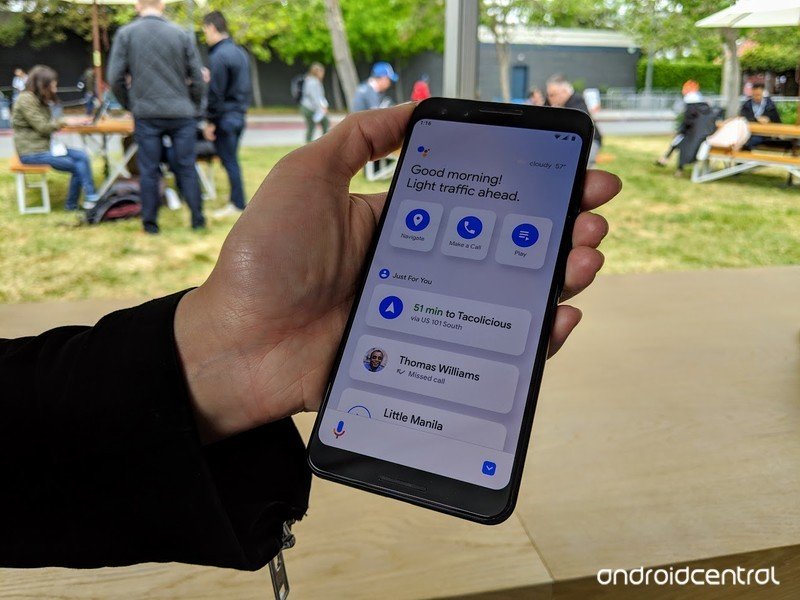 In May 2019, Google announced that it would be replacing Android Auto on your phone with something called “Google Assistant Driving Mode.” It’s the same basic idea, with there being easy access to navigation, music, and hands-free calls.

Compared to the current Android Auto phone interface, Google Assistant Driving Mode does a much better job at handling notifications, has a simpler layout, and generally feels more integrated with your device.

Google hasn’t said when the Assistant Driving Mode will be available, but we’re hoping it’s soon.

Hands-on with Google Assistant Driving mode, which is replacing Android Auto on phones

If you have an older car that doesn’t natively support Android Auto, consider this third-party model from Sony. With a 7-inch touchscreen, physical media controls, and a built-in microphone, you have everything you need for a top-notch driving companion.

Steam support will not be limited to just high-end Chromebooks.What you need to knowGoogle is preparing to add Steam gaming
Read more
News

evaLIGHT plus gives you a cool personal microclimate

The evaLIGHT Plus is a portable, USB-powered personal cooling system that's been making this scorcher of a summer much more
Read more
News

Cleaning can be laborious and boring, so it's certainly nice to have some help around the house when you can
Read more

Steam support will not be limited to just high-end Chromebooks.What you need to knowGoogle is preparing to add Steam gaming
Read more

evaLIGHT plus gives you a cool personal microclimate

The evaLIGHT Plus is a portable, USB-powered personal cooling system that's been making this scorcher of a summer much more
Read more