Home News Why the regular OnePlus 8 will be the OnePlus phone to get...
News 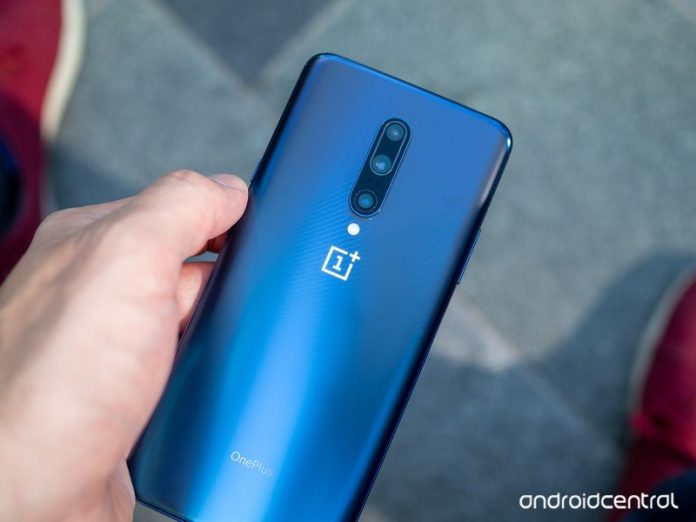 The 8 Pro looks impressive, but is it a true OnePlus phone? 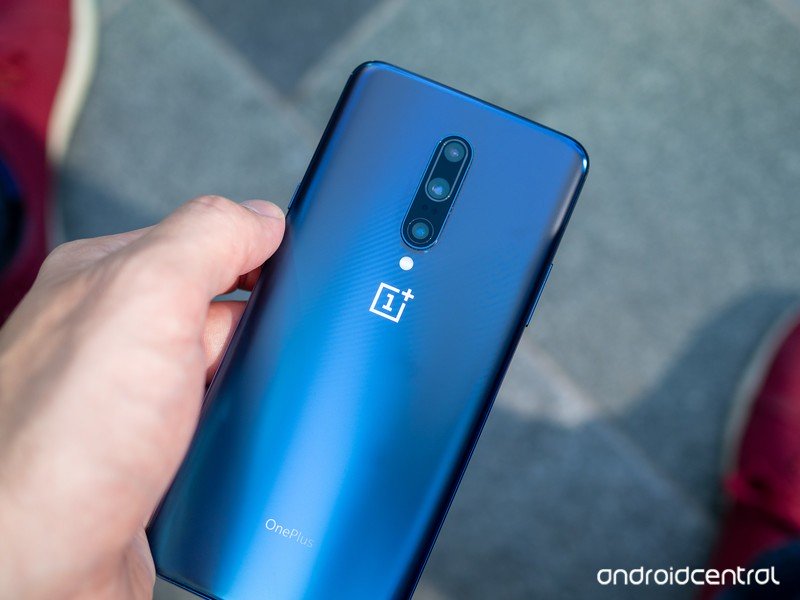 It’s that time of year again — a new OnePlus phone is just on the horizon. I feel some level of excitement for just about every Android phone that’s announced regardless of who makes it, but there’s always an extra level of giddiness I feel when it comes time for OnePlus to take the stage.

As you probably know by now, we’re getting ready for the company to unveil the OnePlus 8, OnePlus 8 Pro, and possibly even a third device in the form of the OnePlus Z. OnePlus followed a similar release pattern this time last year with the OnePlus 7 and OnePlus 7 Pro, except we have reason to believe 2020 will be a bit different in the execution.

Based on the current rumor mill that we’ve been following for months at this point, the OnePlus 8 will more or less be the true successor to the most recent OnePlus 7T, the OnePlus Z will target shoppers with especially tight budgets, and the OnePlus 8 Pro will pack in every feature and spec possible with much less regard to cost than previous OnePlus phones. In other words, it’s expected to be the device where OnePlus finally holds no punches back and simply makes the most premium Android phone it can. 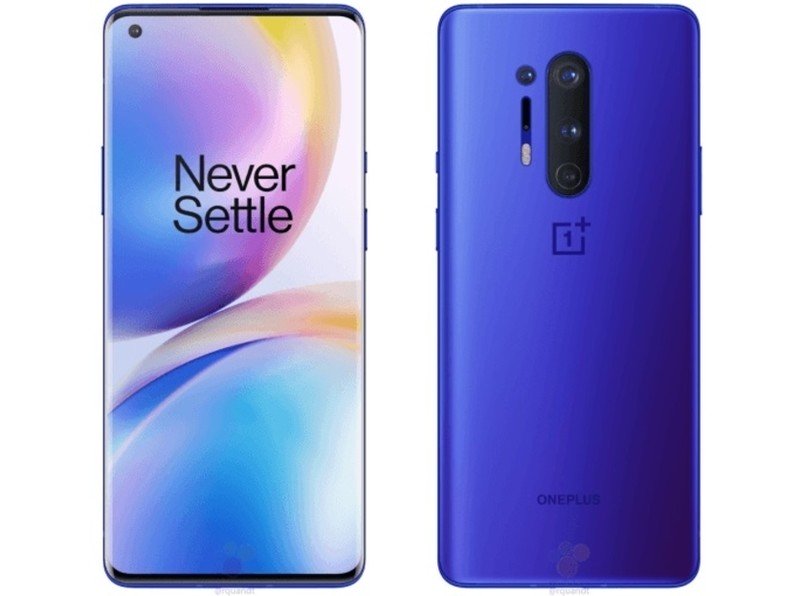 Leaked render of the OnePlus 8 Pro in Ultramarine Blue

In theory, I should be genuinely excited about this. One of the things I’ve been harping on OnePlus for years is to add Qi wireless charging, and according to the latest rumors, the OnePlus 8 Pro will come equipped with 30W wireless charging with 3W reverse wireless charging. It’s also rumored to be the first OnePlus phone with an IP68 rating for dust/water resistance, offer a 120Hz AMOLED display up from a 90Hz one, and looks to finally come with a legitimately competitive camera system.

Even at under $1,000, the OnePlus 8 Pro will still mark a noticeable departure from the prices of past OnePlus phones.

All of that’s great, except when we step back to think about what a phone like this will cost. The OnePlus 7 Pro debuted with a steep $669 starting price, and that’s a phone that had a 90Hz display, no wireless charging, and no IP rating. With this year’s OnePlus 8 Pro upgrading all of those things and more, paired with OnePlus’s willingness to already jack up the price year after year, it stands to be the company’s most expensive main-line phone by a large margin.

OnePlus CEO Pete Lau recently confirmed that the highest-end entry in the OnePlus 8 lineup (aka the OnePlus 8 Pro) will cost less than $1,000. That is good news, but it also means we should brace for the phone to cost at least $800 and possibly as high as $900.

One of the reasons OnePlus phones have stood out is their ability to offer flagship-like experiences at considerably lower prices than the competition, but once you get to $800 or above, you’ve gone from a value flagship to a full-on flagship. If you’re a longtime OnePlus fan, that’s probably not something you want to hear. 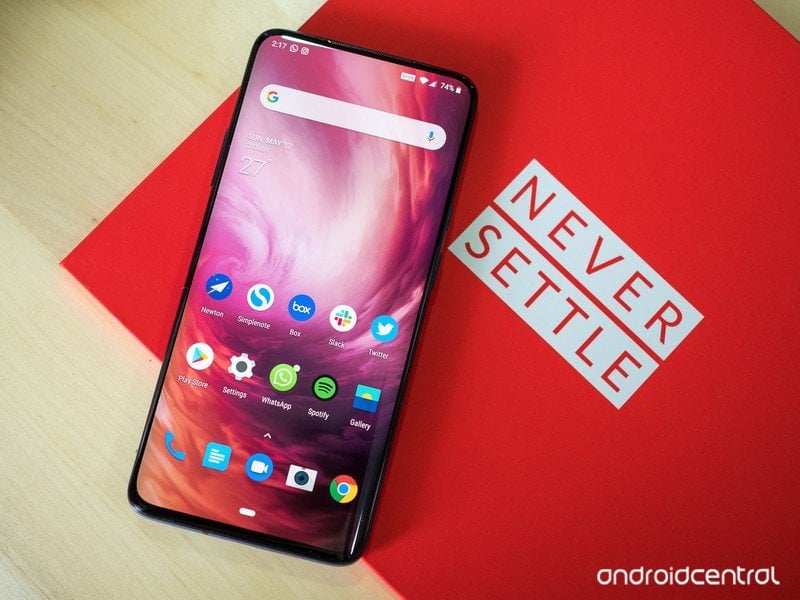 Thankfully, the all-out OnePlus 8 Pro isn’t the only phone we’ll have to choose from this year. The OnePlus 8 looks to keep the ideals and values OnePlus has become known for, offering impressive specs at a (hopefully) decent price. With the OnePlus 8 Pro at the high-end and the OnePlus Z taking a new “budget” position, I’d expect we see the OnePlus 8 target a price around $600.

At that price, the OnePlus 8 stands to be an incredible value. Assuming the reported specs are accurate, you’re getting the Snapdragon 865, at least 8GB of RAM, a 90Hz AMOLED display, and a 4,300 mAh battery with the still-impressive Warp Charge 30T wired charging. None of that is particularly revolutionary for OnePlus the way the OnePlus 8 Pro will be, but if all you care about is being able to get a speedy and reliable phone at the best price possible, the OnePlus 8 should still serve that need just fine.

It is exciting that we’ve almost reached the point where OnePlus will have a phone to directly compete with the newest Galaxy from Samsung, and while the OnePlus 8 Pro is the device the company needs to do that, the cheaper OnePlus 8 is likely what its dedicated fan-base will be more drawn to. It may not be as flashy, but all things considered, it could stand to be the better purchase between the two.

A great phone at an even better price

The OnePlus 7T is the newest phone in OnePlus’s lineup right now, and it continues to deliver an excellent Android experience. There’s a 90Hz AMOLED display, Snapdragon 855+ processor, and a decent array of three rear cameras. Plus, thanks to the $100 discount offered right now, the 7T is a better deal than it’s ever been.

Facebook
Twitter
Pinterest
WhatsApp
Previous articleCover your home in Wi-Fi with the Netgear Orbi mesh system down to $100
Next articleTCL launches its first phones, and even the 5G version costs less than $500