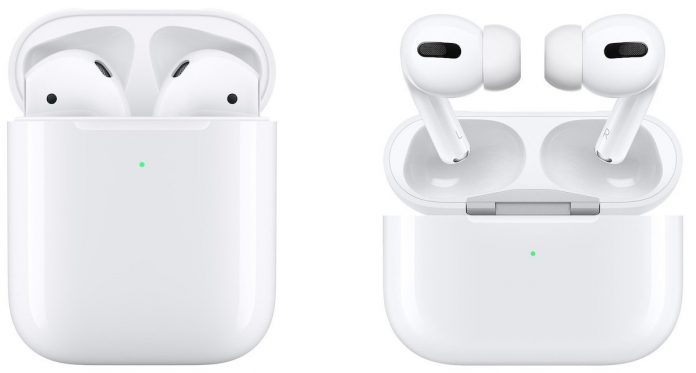 Next generation AirPods that were allegedly supposed to be announced at Apple’s rumored March event are ready to launch, according to Jon Prosser of the YouTube channel Front Page Tech. Prosser believes the new ‌AirPods‌ could launch sometime next month, although he is not firm on timing yet.

It is unclear at this time as to what new features Apple’s next-generation ‌AirPods‌ will sport. One possibility is that the earphones will feature the same in-ear design as the AirPods Pro without Active Noise Cancellation.

In February, Taiwanese industry publication DigiTimes made a passing reference to upcoming “AirPod Pro Lite” earphones without offering any details on the product, leading to confusion about whether this would be a third-generation version of the regular ‌AirPods‌ or a new member of the ‌AirPods Pro‌ family.

New ‌AirPods‌ (which were supposed to be at the March Event) are now ready to go.

Probably alongside the MacBook Pro next month.