HomeHow toHow to set up Xbox Game Streaming and play games on your...
How to 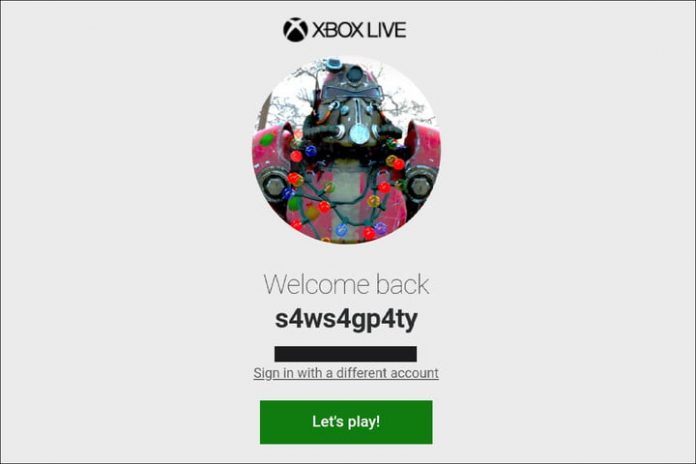 There are many great Xbox One games, but one thing holding them back is the inability to play outside the home network. Sure, some titles have cross-platform compatibility with PC, but that’s no match for the mobile streaming options PC and PlayStation 4 (PS4) gamers have enjoyed for some time.

That’s all changing, as Microsoft introduced Xbox Game Streaming for Android in 2019. Here’s how you can play your Xbox games remotely.

First, there are a few requirements:

On your Xbox One, launch the Microsoft Store, search for the Xbox Insider Hub, and install it to your console. If you’re not already enrolled in the Xbox Insider program, you can join from within the app or enroll on your Windows computer.

Step 2: Get the necessary Android app set up

Install the Xbox Game Streaming app for Android, available on Google Play, on your phone or tablet. Once it’s installed, run the app and sign in to the same Microsoft Account you use with the Xbox Insider program. Tap the green Let’s Play! button when you’re ready.

Step 3: Set up your Xbox One

Make sure your Xbox One is powered on, connected to a TV, and connected to the internet. Then, from your Xbox Game Streaming app, select the Setup New Xbox button to begin. If all works out, select the Enable option displayed on your TV.

Note: Later on, you’ll see your Xbox console listed on the app’s main screen. However, if you want to connect an additional Xbox to the app, just swipe a finger left, and the Setup New Xbox button will appear again.

Step 4: Connect your Xbox Controller to your phone or tablet

You’ll need to pair your controller with your Android device using Bluetooth, though we could actually pair a PS4 controller while setting up Project Cloud.

To start, tap the Pair Controller button within the Android app. If you’re pairing an Xbox controller, tap the appropriate button on the following screen. Otherwise, tap Different Controller for third-party controllers.

On your Xbox controller, press the small pairing button located next to the USB port. Go back to your Android device and tap Next > Go To Device Settings. This opens your Android device’s Bluetooth settings. Tap the Xbox Wireless Controller entry on the list to pair.

Finally, the app acknowledges the paired controller and presents a Next button to tap.

Step 5: Start streaming from your Xbox One

Tip: Don’t forget to power down your Xbox One as you normally would when you finish streaming.

If you don’t see the prompt to enable Xbox Game Streaming on your TV, there are a few things you’ll need to double-check. First, make sure your Xbox has game streaming enabled. There are two avenues you need to take:

Second, confirm you’re signed in using the same account on both the Xbox One and Xbox Game Streaming app.

Your home network will also need to have an Open or Moderate NAT type. You’ll need to check your router to confirm these settings. Microsoft has info on NAT types that may be helpful. You can see your console’s current NAT type in use by navigating to Settings > General > Network Settings.

Your Xbox Controller may need a firmware update (this happened to us). To get the update, open the Xbox Accessories app on your console by navigating to My Games & Apps > Apps.

With the app open, select the Three-Dot icon located under your controller. On the following screen, you’ll see an Update Now option if new firmware is available. Otherwise, you’ll see the current version.

Note: You cannot update an Xbox controller while it’s paired to your Android device.