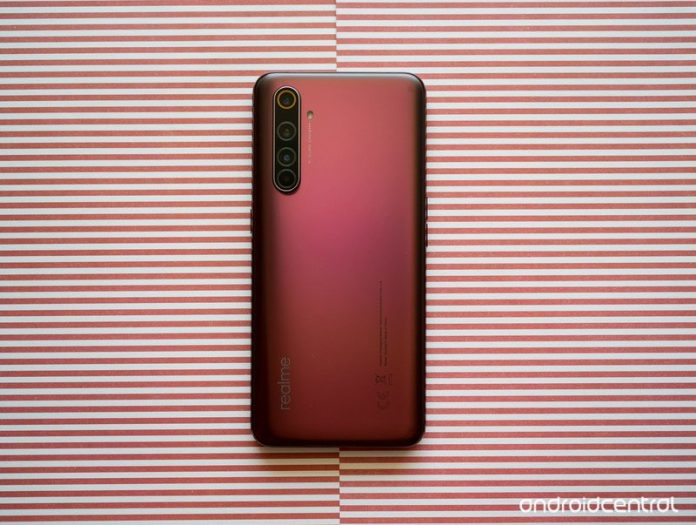 The X50 Pro 5G is Realme’s most ambitious device yet, but you can’t use its best feature in India. 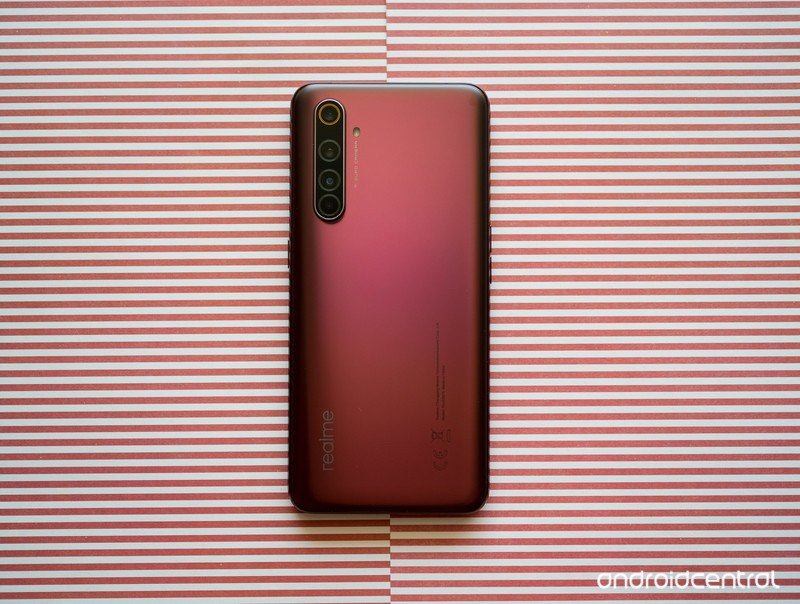 Usually when a new generation of wireless connectivity standard is introduced, it is the carriers that take the onus on the rollout. The upfront cost of installing new base stations and cell towers is usually recovered after a few years, and there’s the added bonus of charging customers just that little bit extra for them to use the latest and greatest connectivity standards. It’s a win-win situation.

The opposite of that is playing out in India. Device vendors like Realme and iQOO are introducing handsets that offer 5G connectivity, but there’s no 5G to speak of right now. The country is still several years away from offering 5G to consumers, and India’s largest carriers have been hit with a massive fine by the telecom regulator that will undoubtedly delay the 5G rollout even further.

So why are brands rolling out 5G-enabled phones in a country where there’s no 5G? In one word, marketing. 5G is a fantastic marketing buzzword, and even though you won’t be able to connect to 5G networks in India right now, the idea is that when they do go live, there are plenty of devices in the market to leverage the latest connectivity standard.

With that out of the way, let’s talk about the phone itself. The Realme X50 Pro 5G is the “first” 5G phone in India, with the brand beating out fellow BBK brand iQOO by just a day. With a Snapdragon 865 chipset, 90Hz display, six cameras in total, and 65W fast charging, the X50 Pro 5G is the most ambitious phone Realme has rolled out to date. And it has a similarly-lofty price tag, with the base variant costing ₹37,999 ($525). So what are you getting for that price? Let’s find out. 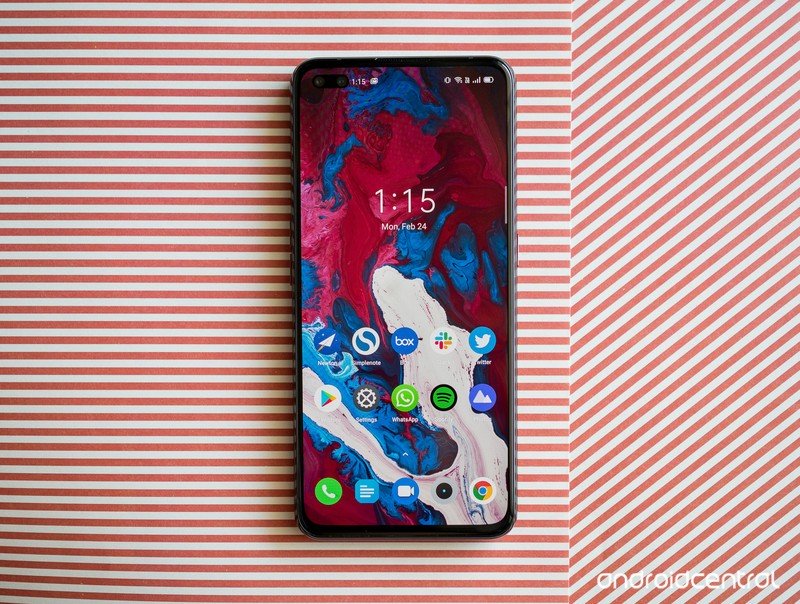 The Realme X50 Pro 5G is unlike any other phone the brand has launched to date. First off, there’s no 3.5mm jack on this phone — Realme says it was done to save space on the phone for other features, and the move will undoubtedly be a dealbreaker for a subset of the community. But then again, the X50 Pro is aimed at the high-end segment, and in this category there aren’t any devices that have a 3.5mm jack anyway. In that same vein, the phone is also missing a MicroSD card slot.

The X50 Pro has a frosted glass finish, and the design at the back is identical to the OnePlus 7T Pro.

Let’s talk a little about the design: the X50 Pro has a glass back, and it has a frosted finish that immediately evokes similarities to the OnePlus 7T Pro. It has the same matte finish and texture, and the deep red hue combined with the frosted finish gives the phone an upmarket look. The phone is available in two color options — Moss Green and Rust Red — and Realme says it went with low-saturated colors as they’re preferred by a younger audience.

The oblong camera housing at the back houses four sensors: a 64MP shooter joined by a 12MP zoom lens with 20x hybrid zoom, 8MP wide-angle lens, and a 2MP portrait lens. The LED flash module sits outside the camera housing, and the main camera has a yellow accent around it.

The main talking point at the front is the dual camera cutout — there’s a 32MP front camera that’s joined by an 8MP wide-angle lens. It’s just as intrusive as the cutout on last year’s Galaxy S10 series or the more recent POCO X2, but at least the fact that it is on the left means that your status icons are where you’d normally find them.

The power button is to the right, and the volume buttons are on the left. There’s a yellow accent on the power button, and that serves to add a bit of flair to the overall design. The SIM card slot is at the bottom, and you get the option to fit two SIM cards. The primary speaker is located to the right of the USB-C charging port, and the grille at the top of the screen has the secondary speaker.

The X50 Pro has a 6.44-inch screen, and like Realme’s recent phones the device has a 90Hz refresh rate, leading to smoother scrolling. The FHD+ panel itself is a Samsung-sourced Super AMOLED display, and you get excellent colors and vibrancy. The phone has an in-screen reader, and it is just as fast as the one on the X2 Pro. To round things off, you get Gorilla Glass 5 protection.

On the hardware front, the X50 Pro has 12GB of LPDDR5 RAM and up to 256GB of UFS 3.0 storage. We’ll see LPDDR5 RAM on most Chinese flagships this year, and while I didn’t notice any difference in day-to-day usage, it makes for great marketing. More interestingly, the phone has a Wi-Fi 6 modem, the first from Realme to do so. You also get Bluetooth 5.1, NFC, and dual-band GPS.

Coming to the battery, the X50 Pro has a 4200mAh unit, but the interesting point here is that it comes with 65W fast charging. You also get a 65W charger in the box, and the phone is able to go from zero to 60% in under 20 minutes. That’s incredible when you consider there’s a 4200mAh battery under the hood, and it’s great to see Realme bundling the 65W charger in the box. 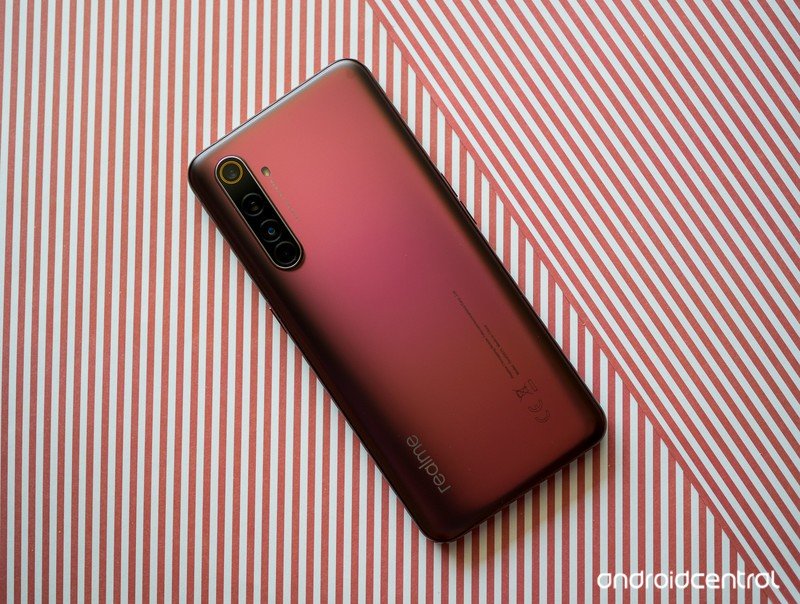 Let’s focus on those cameras for a bit: you get six sensors in total, with four at the back and two at the front. The 64MP sensor is interesting, as Realme is using the same Samsung GW1 sensor as last year. The brand says it tweaked the sensor to deliver better images in all shooting scenarios, and that was a factor in not choosing the newer Sony IMX 686. 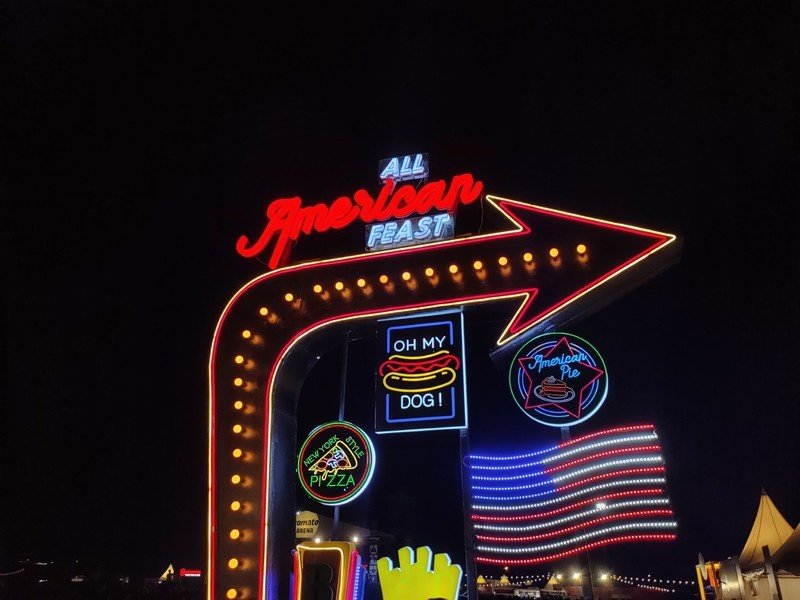 Realme invested a lot of resources in its imaging team, and those have paid off. The X50 Pro takes fantastic photos in low-light scenarios, with the camera able to manage noise levels even in challenging conditions.

That said, one of the marquee features on the Snapdragon 865 is 8K video recording, but you won’t find that here. Even with 4K you’re limited to 30fps, and if you want to shoot at 60fps you’re limited to 1080p and 720p resolutions. The 32MP front camera is one of the best you’ll find this year, and the fact that there’s a full-fledged wide-angle lens makes it that much more interesting. 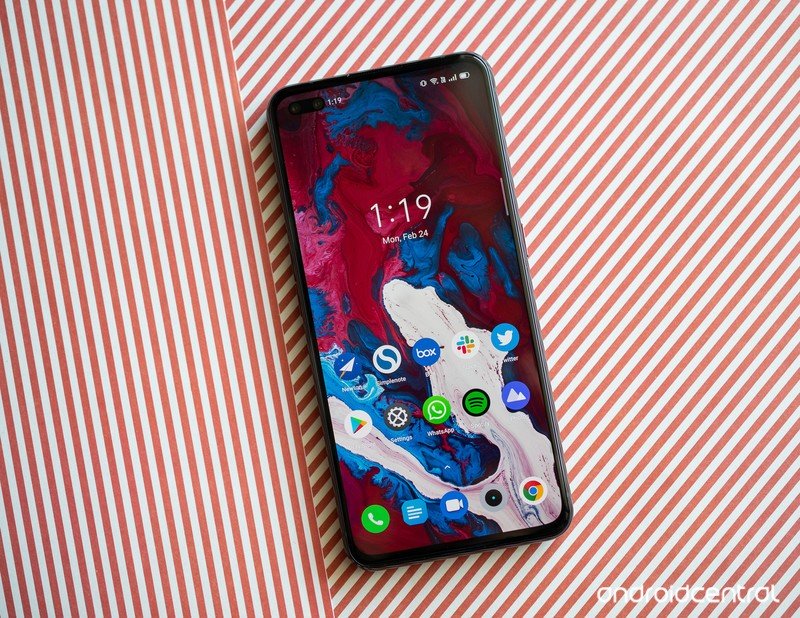 The X50 Pro 5G is a very interesting phone in spite of the fact that you can’t use 5G in India for at least two years. You’re getting a vibrant 90Hz display, the latest internal hardware, decent cameras, and a massive battery with 65W fast charging.

India is a highly competitive market, and if Realme doesn’t launch a 5G phone, one of its rivals will.

In the introduction, I talked about marketing being a key reason for branding choosing to offer 5G phones in India. Another factor is Qualcomm itself: by going all-in on 5G on its latest chipsets, it is essentially forcing device makers to include a 5G modem regardless of whether they want to or not. The Snapdragon 865 doesn’t have a modem of its own, and it needs to be paired with Qualcomm’s X55 5G modem for cellular connectivity.

So if a company wants to release a device powered by the Snapdragon 865, it has no recourse but to also buy the X55 5G modem. This works out for Qualcomm because it is getting significantly more revenue from a single sale than it normally would. Furthermore, the highly competitive nature of the Indian handset market is such that companies cannot afford to not offer the latest tech — if Realme doesn’t roll out a 5G device, you can be guaranteed that one of its rivals will.