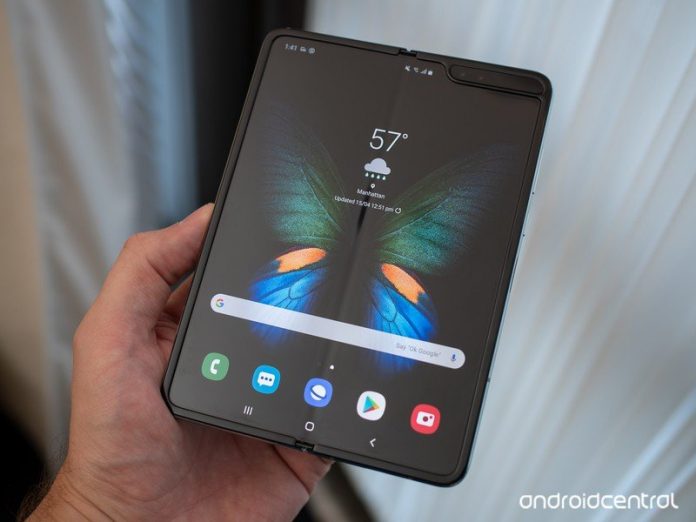 The foldable phone may also include an S Pen. 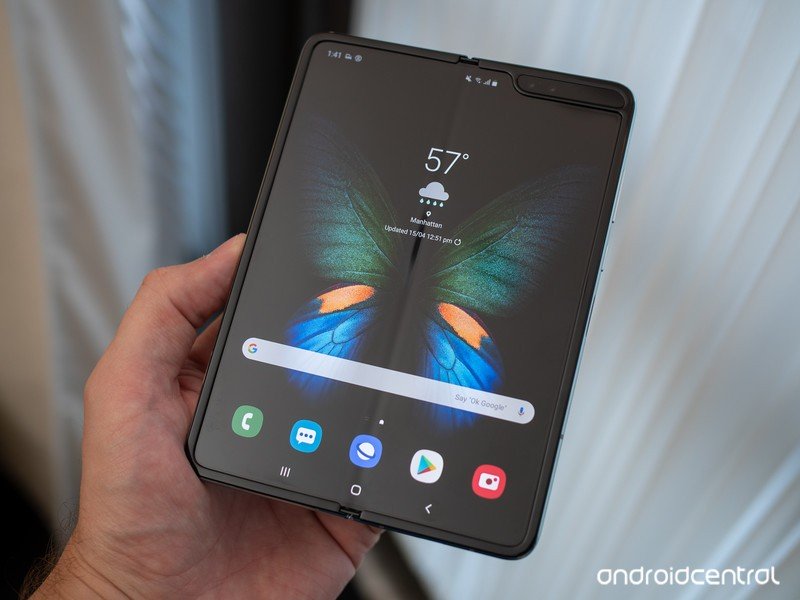 Samsung is expected to announce its second foldable phone at the upcoming Unpacked event on February 11, alongside the Galaxy S20 series. Unlike last year’s Galaxy Fold, the upcoming foldable, expected to be called the Galaxy Z Flip, will have a clamshell design and mid-range specs. According to leaker Max Weinbach, however, Samsung will be launching a true successor to the Galaxy Fold with bleeding-edge hardware in the second quarter of the year.

I just got word that Samsung will likely be launching the true Galaxy Fold successor in Q2 of this year. If I’ve conglomerates all the different reports correctly, it should have an 8″ display, 108MP camera, ultra thin glass, SPen, Snapdragon 865 and 5G.

The Galaxy Fold 2 will apparently feature a larger main display than its predecessor, measuring 8.0-inches diagonally. Similar to the Galaxy Z Flip, the Galaxy Fold successor will also use an ultra-thin glass layer on top of the display panel. Along with a larger and more durable display, the Galaxy Fold might also be Samsung’s first foldable phone to come with a built-in S Pen. Under the hood, it is expected be powered by the Snapdragon 865 processor, paired with an X55 5G modem.

In the camera department, the Galaxy Fold 2 could come with the same 108MP main camera as the upcoming Galaxy S20 Ultra. However, there is no word yet on exactly how many cameras the foldable phone will have. The current Galaxy Fold has a total of six cameras. Samsung’s Galaxy Fold is a truly special smartphone that offers an experience that no other flagship phone can currently match. It is also currently the only foldable phone on sale in the United States, featuring a large 7.3-inch main display and a smaller 4.6-inch external display. The $2,000 flagship phone also offers a Snapdragon 855 processor, 12GB of RAM, six cameras, and a 4,380mAh battery.