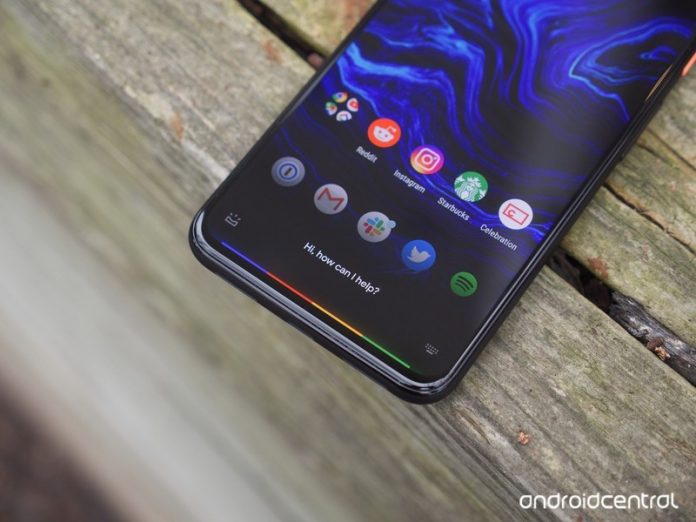 Google’s virtual assistant looks to be getting truly helpful in 2020. 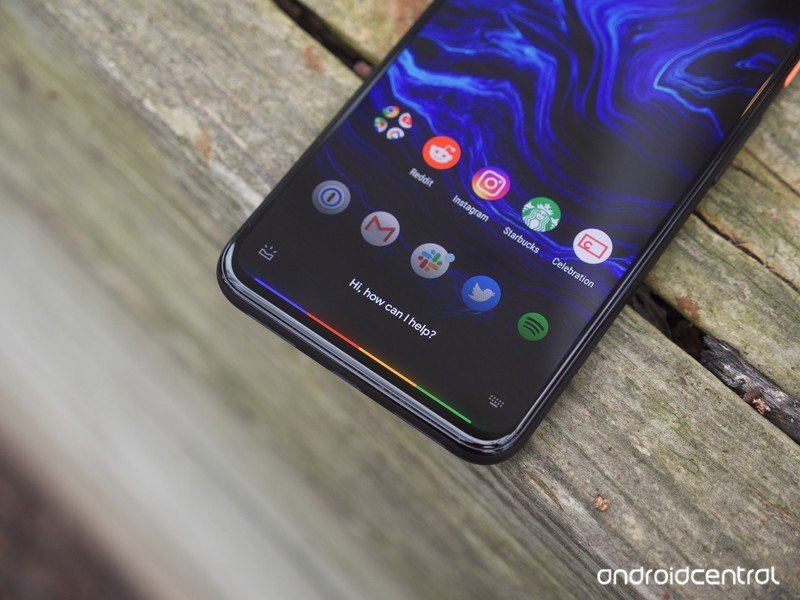 Google’s starting off Assistant’s year with a preview of what it’s got coming down the line. The firm’s digital assistant is already on a lot of devices, with Google claiming that over 500 million people are using it. Google plans to increase that number by widening the list of Assistant-enabled devices this year in all categories, ranging from smart home devices from the likes of Phillips, all the way to Samsung’s Smart TVs, soundbars from Acer and Anker, and so on. It’ll be easier to use an Assistant-enabled device this year because there’ll be more of them. Google is also adding a bunch of new features to improve on Assistant’s strengths, as well as cover up some glaring weaknesses.

First of all, Google is getting even more proactive with the Assistant. When setting up an Assistant capable device using the device’s own companion app on your phone, the Google Home app will surface a notification that’ll let you know that you can set up Assistant on the device. You’ll be able to do that right from your phone, so it won’t take up too much of your time. In the same vein, the company will also be adding Scheduled Actions later this year.

This is exactly what it says on the tin. Users will be able to issue commands telling the Assistant to activate their smart home devices and perform an action at a time of their choosing. The Google Assistant will schedule it and run the action when you want it to. A typical command would be, “Hey Google, run the coffee maker at 6 a.m.” 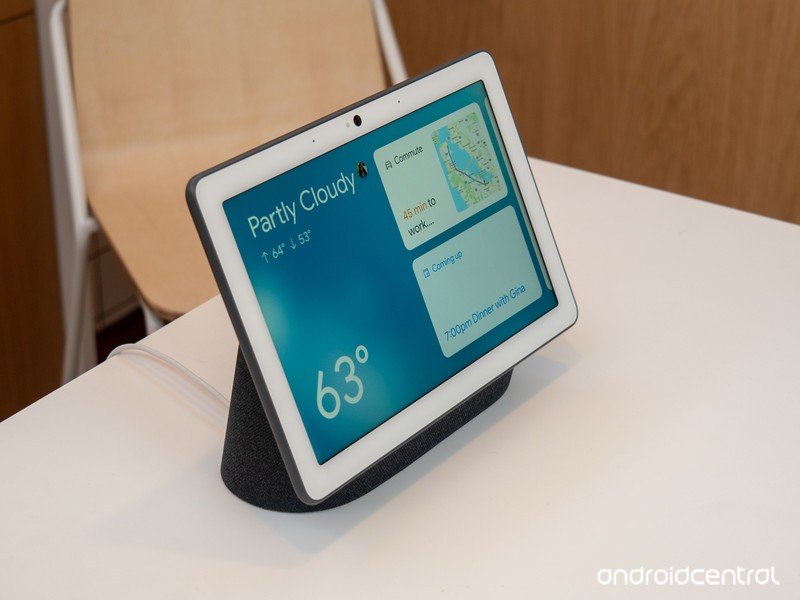 Speaking of the household, the Assistant is adding a new household notes feature. Own a smart display that sits in your kitchen or living room? You’ll now be able to create what’s essentially a digital sticky note, replacing analog notes on a fridge. Everyone in the household will be able to see it or add their own, even if they don’t have a Google account. Fed the dog? Make a note. Picking up lunch? Make a note. Timmy needs a ride home from school? You get the point.

It’s done by simply saying, “Hey Google, leave a note that X-” and it’ll show up on the display. Google will also add a form of speed dial on the smart display, so users will be able to use Assistant to place calls to select contacts with just a few taps or verbal commands. Neither of these two features are available immediately, but both will be coming later this year.

Google Assistant just launched Interpreter mode last month, and now it’s expanding this feature to businesses like airports and hotels, allowing tourists to hit the ground running in foreign countries. This will also include humanitarian organizations like the Mercy Corps and Human Rights Corps who regularly deal with multi-lingual individuals. Meanwhile, Google will continue to build out its language and speech processing capabilities. It’s previewing a feature that’ll let the Google Assistant read long-form content on the web on your Android phone or tablet. It’ll also be able to translate the content on the fly, essentially turning your phone into more of a pocket translator than it already is. 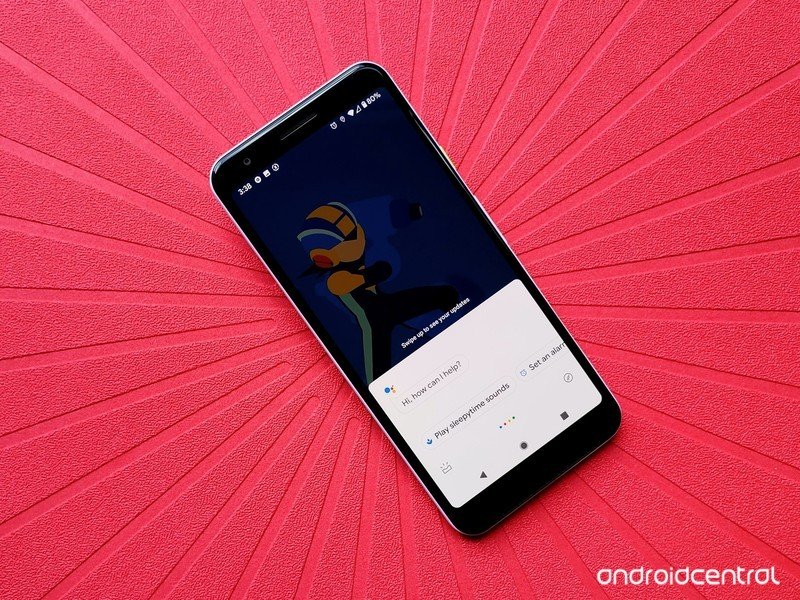 Finally, Google is redoubling its focus on privacy. Smart Speakers like the Google Home and Amazon Echo were hit by stealth recording scandals last year, and now Google’s doing more to make sure users have the tools to take control of their privacy. The company is adding queries like, “Hey Google, that wasn’t for you” and “Hey Google, are you saving my audio data?” to let users delete recordings and learn about privacy settings, respectively.

With these set of announcements, Google looks to be maintaining its lead over its competitors. Of course, the firm has had its privacy-related fumbles in its past, so even a verbal commitment to privacy may not be enough especially as wider availability means more vulnerable points. Google Assistant is going to get a lot more powerful this year — let’s hope it gets the responsibility to go with it.

How to set up Google Home and other Google Assistant speakers