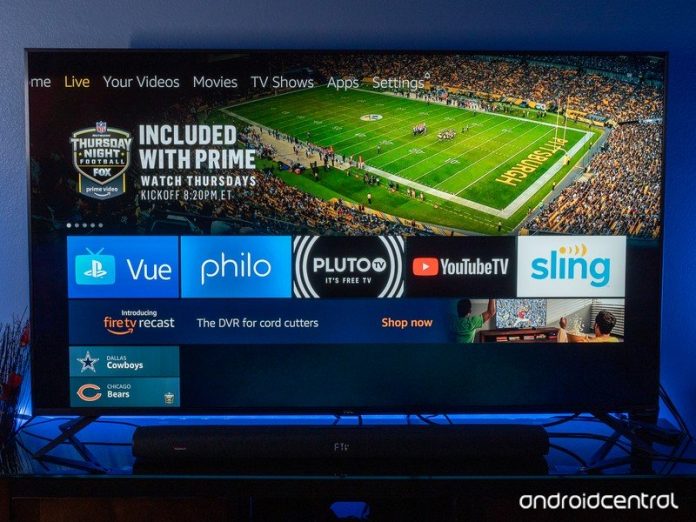 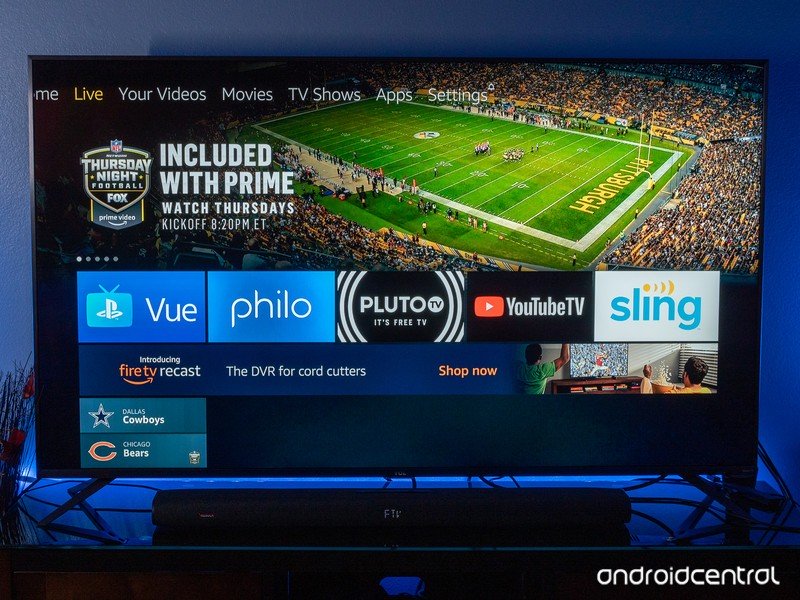 Amazon’s Fire TV platform has become one of the most recognizable in the streaming world, existing on streaming boxes, dongles, and even soundbars with the introduction of the Anker Nebula from 2019. At CES 2020, Amazon announced further expansions for the platform, bringing it to more places than ever before.

Speaking of soundbars, Amazon’s now opening up its Fire TV Edition for Soundbars program to more companies — including the likes of Anker, Polk Audio, and Tonly. To kick off the initiative’s growth, Amazon is launching the TCL Alto 8+ Soundbar which is available for purchase starting today in the U.S.

Moving away from soundbars, Fire TV is coming to an area that you may not have expected, and that’s the car. Fire TV Edition for Auto is kicking off with the help of BMW and Fiat Chrysler Automobiles, and with Fire TV Edition for Auto, in-car displays will be able to provide hands-free Alexa, touch controls, and offline playback of your favorite shows.

Parents and kids alike can enjoy the living room TV experience in the car and watch a wide variety of content and the latest shows from the most popular video services worldwide and shows recorded with Fire TV Recast or saved locally on-device. Content can be streamed using a vehicle’s Wi-Fi or LTE connection, a mobile hotspot or any other WAN-enabled device.

Amazon made a few other announcements as well, including that Skyworth is the latest television maker to gain access to its turnkey solution for creating Fire TV-powered products. Amazon’s also launching Fire TV Edition for Operators, which will allow “television and telecommunication operators to quickly bring Fire TV Edition devices to their customers in a more customized and cost-effective way.”