Finally, a way to sync your Hue lights with your TV without needing to use your computer! 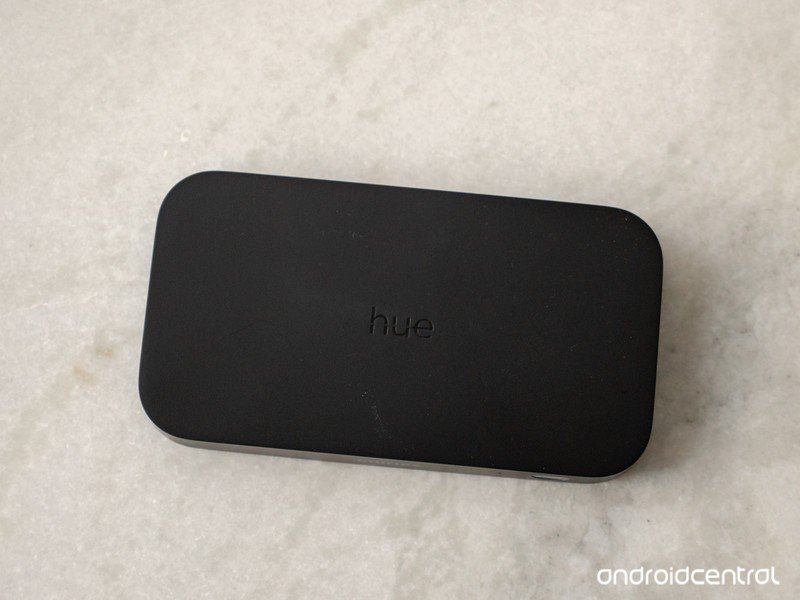 Philips Hue is one of the best smart lighting systems you can buy, offering precise color reproduction and compatability with a series of accessories like dimmer switches and motion sensors. However, its biggest competitor, LIFX, has a key advantage in that it makes it easy to show off your range of smart lighting and can use the microphone on your phone to sync the beat with lighting effects.

For Hue users, unless you controlled the input source via your computer and the Sync app, there was no way to have your lights dynamically change depending on the source being played… until now. The Philips Hue Play HDMI Sync Box lets you unplug your computer from your TV and have your lights dynamically change to whatever is being played on screen. It works as you’d expect, albeit with a few caveats thanks to certain choices the company made.

If you have a large collection of Philips Hue lights, here’s why you should add the Hue Play Sync Box to your home entertainment setup. Bottom line: If you’ve got Philips Hue lights behind and near your TV and want to sync it all up, look no further than the Hue Play HDMI Sync Box. It will transform the way you watch TV. It intercepts your TV signal and matches your lights to what is being displayed on-screen, resulting in an experience that’s more immersive than ever. It’s expensive sure, and it can’t be controlled by a remote, but it’s worth the money to really elevate your home entertainment experience.

Philips Hue Play Sync Box What I love about it 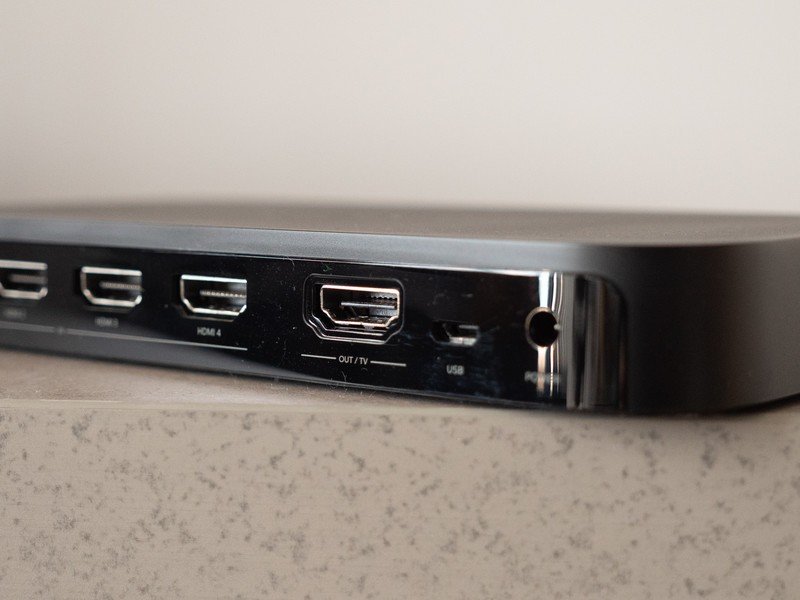 The Philips Hue Sync Box has 4 HDMI ports to connect all of your devices to.

I’ve used LIFX lights behind my TV for ages, but they’re not made to bend around corners and they’re relatively unreliable. Until now, they proved to be the only way to have your lights adjust according to what you’re watching, although they use the microphone on your phone rather than syncing to what’s being displayed on screen.

LIFX vs Philips Hue: Which multi-color smart bulbs are best?

The Hue Play Sync Box requires you to route all of your inputs through the box rather than connecting them directly to the TV but doing so allows it to really reflect what’s on the screen. Plug the box in, connect your lights, set up your entertainment area, and you have your own immersive theater. It’s really effective and the result is lights that can elevate your experience in a way unlike any other.

Take Avengers: Endgame as an example. Watching it in 4K is great, but watching it in 4K with lights constantly adjusting around it is on another level entirely. There’s a large variety in the way the lights adjust to what’s on screen, and the effect is mesmerizing and much more immersive than anything else I’ve tried.

If you have lighting on either side of your theater area (I do on the right in my kitchen), you can also get really creative. This is where the Hue shines: You can connect up to 10 lights to the Hue Play Sync Box, allowing you to build your theater area exactly how you like.

The Hue Play Sync Box is so good, it’s replacing the LIFX setup behind my TV.

I’ve currently got three Hue Play bars set up beneath my TV beaming light up behind the TV, but these can be mounted in numerous different ways. There’s also the Signe Hue range, which gives you incredible amounts of light and enables endless creative possibilities. I do wish Signify, the company behind Philips Hue, made a version of the LIFX Beam that I enjoy so much, but overall, there’s a lot of ways to get Hue lighting into your entertainment area. 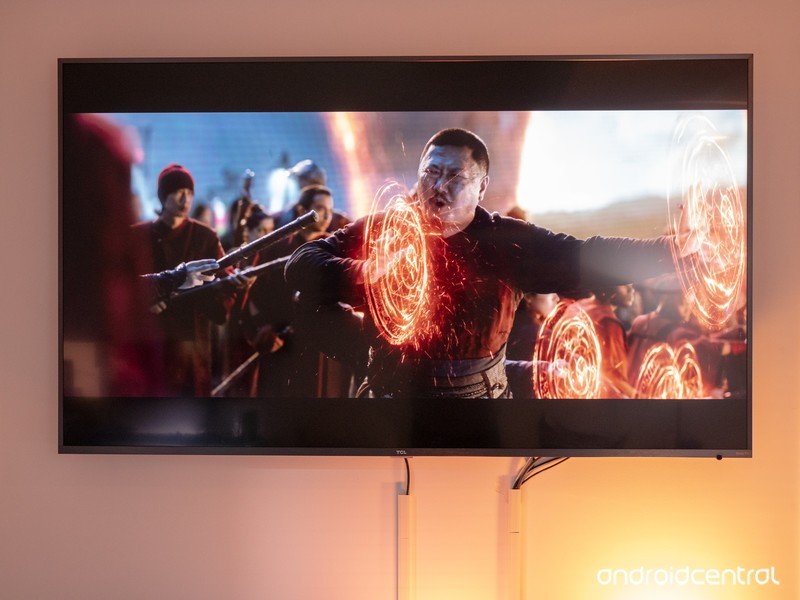 The Hue Play Sync Box doesn’t come with a remote, and isn’t compatible with universal remotes like the Harmony line. Instead it auto-switches between the different sources you’ve got plugged in. I’ve got an Xbox One, Roku TV, and Apple TV 4K plugged in, and it handles the auto switching fairly well. It’s largely reliant on the source itself so the Apple TV is faultless at auto-switching, while the Xbox often has me reaching for the TV remote. It’s also possible to change the source using the Hue Sync app, which you’ll need to open every time you want to start syncing your lights to the content on screen. 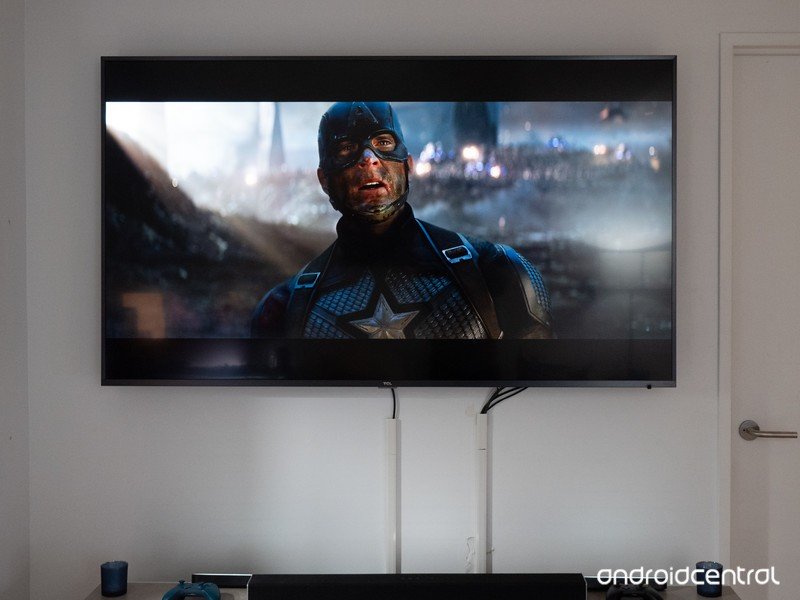 There-in lies one of my biggest complaints. I would love to be able to set up certain inputs to automatically sync lights. Further, everything needs to be plugged into the box, so if you have a smart TV and rely on the apps built-in, the Hue Play Sync Box won’t work. There’s no workaround; the design requires that you plug a source into it. When you also want to switch between two active sources, you have to either use the app on your phone or press the button on the front, which is bothersome when you’re juggling multiple remotes and trying to decide what to watch.

The Hue Play Sync Box comes with presets allowing you to change the preset lighting effects (Video, Music, or Game) for a certain input, and remembers the last used preset, but won’t automatically change according to what’s being played. If you use your console to play games, stream videos, and listen to music, you’ll have to manually change the preset. Although it’s a minor grievance, there’s a lot of manual changing and switching when you use the Hue Play Sync Box and we can only hope this changes in the future. 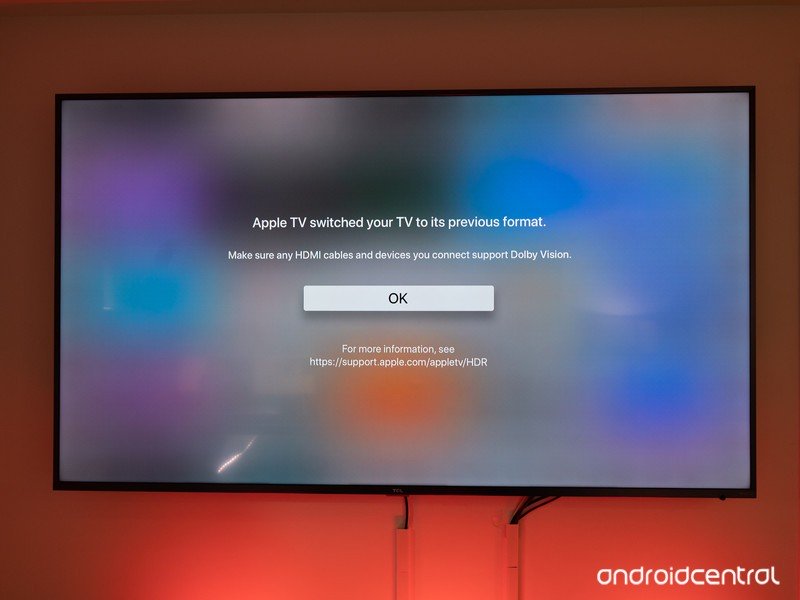 Philips Hue Play Sync Box Should you buy it? 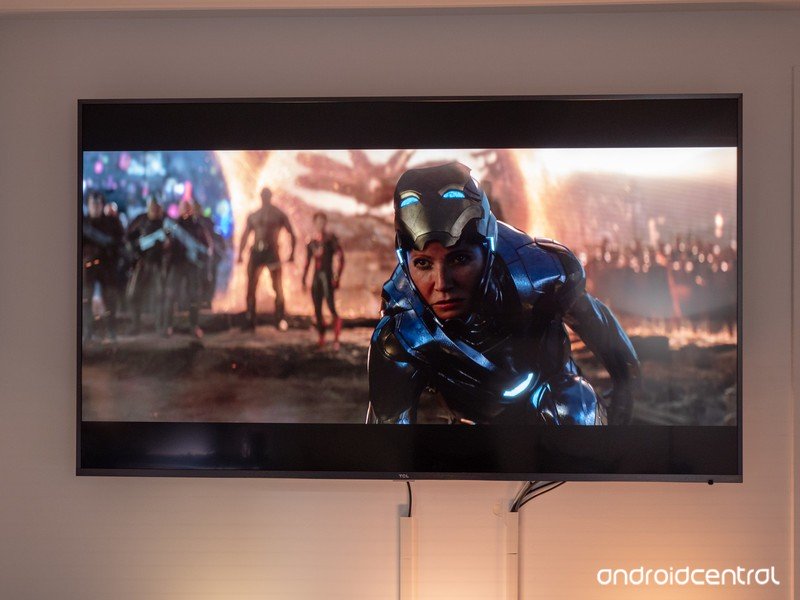 Spending $229 on a receiver to put in the middle of your home entertainment center is certainly costly, but it’s also an investment. If you hardly watch TV, this is definitely not a product you should buy as you won’t find a lot of use for it. Similarly, you need to be invested in the Hue ecosystem to make this work — the Hue Sync Box, Bridge and three Play bars that I have cost just north $500.

A must-have if you’re invested in Hue lights!

If you’ve got Philips Hue lights behind and near your TV, look no further than the Hue Play HDMI Sync Box. It will transform the way you watch TV.