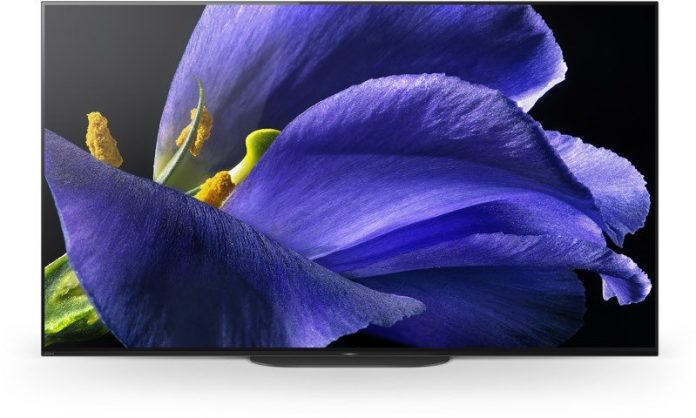 Sony has begun rolling out a software update for some of its smart TVs that enables AirPlay 2 and Apple HomeKit support, including its XBR Z9F and XBR A9F series of 4K and 4K OLED TVs.

Earlier this year, Sony announced that ‌AirPlay‌ 2 and ‌HomeKit‌ support would come to some of its mid-range and high-end smart TVs by way of a software update. This Android 9 Pie update makes good on that promise, and also includes Dolby Atmos support.

The software update is available in the United States, Canada, and Latin America. There’s no word yet on the availability of the update in Europe and elsewhere, but presumably Sony plans to extend the staggered rollout beyond these regions.

To update the Android-based software, you need to press the HELP button on the remote control and select “System software update.” If you don’t see the update, enable the “Automatically check for update” option, and a notification will appear on your TV when the update is available.

Samsung, LG, and Vizio have also released ‌AirPlay‌ 2-enabled smart TVs this year. To check out MacRumors’ hands-on with one of Vizio’s compatible models, click here.