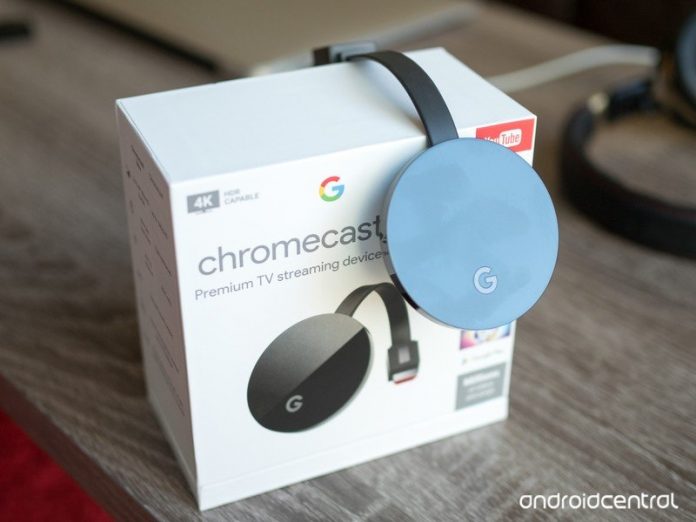 The way we consume media radically changed over the past decade thanks to streaming innovations like Chromecast. 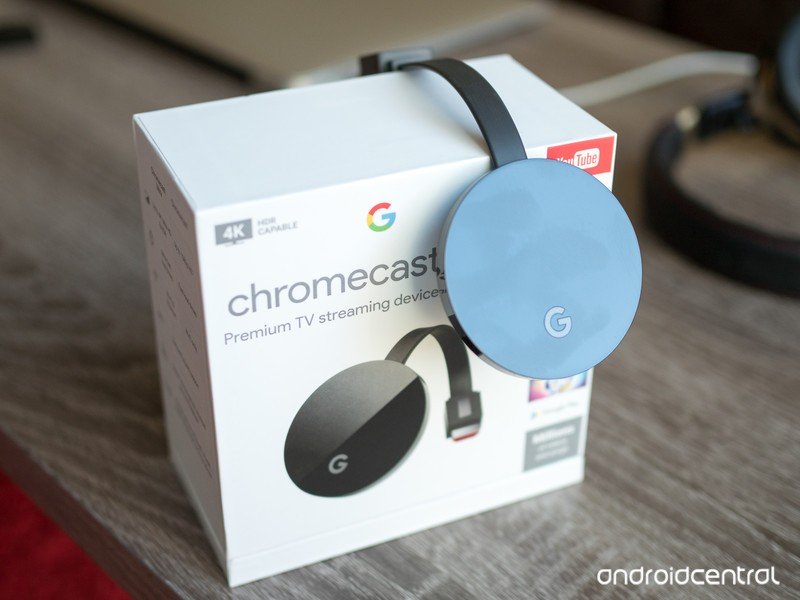 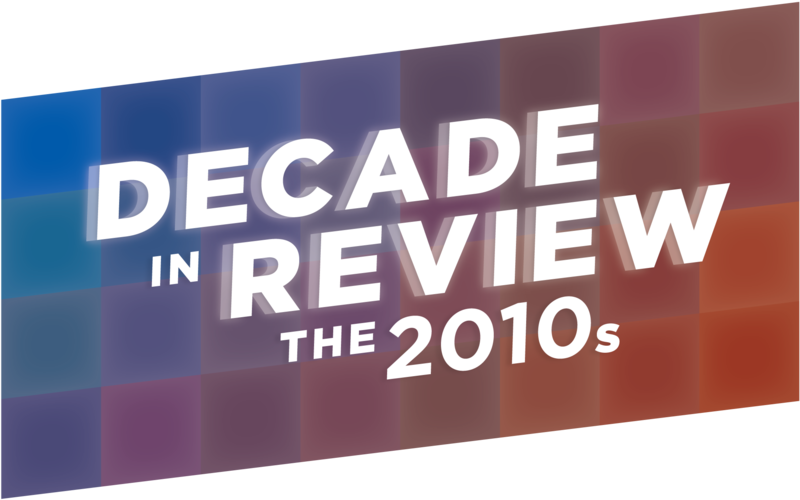 When we were asked to come up with our favorite product of the past decade, Chromecast was the first thing that immediately came to mind. Google’s unassuming streaming dongle managed to single-handedly change the way I and millions of other watch our favorite movies, TV shows, and even play video games.

The simplicity of the technology allows practically anyone with a smartphone remote to control an ever-growing list of media streaming apps that can cast content to a nearby TV. It even works with virtually any computer that has the Chrome browser installed. It was a revolutionary idea at the time that Google is still leaning on with Stadia as the company aims to revolutionize the way we play video games in the same way Chromecast revolutionized the way we stream and consume digital media. 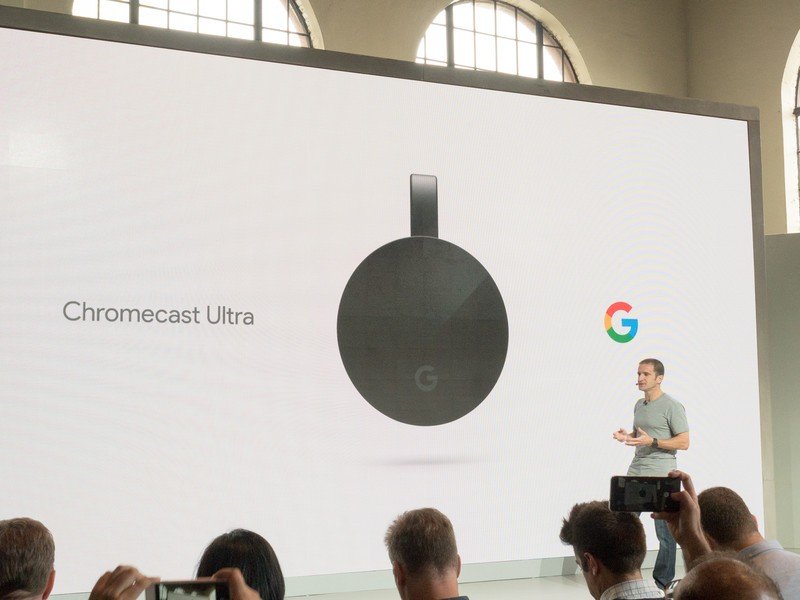 The first Chromecast dongle was released by Google in March of 2013 for just $35, and aside from the 4K-ready Chromecast Ultra, that $35 price point has remained steadfast for the base Chromecast offerings.

What started out as an experimental side project developed by a small group of Google employees ended up catching the entire tech world by complete surprise, as Jerry Hildebrand opined in our initial review of the first Chromecast. Aside from Google’s collaborative efforts with tech brands like HTC and LG for the Nexus line of smartphones, Chromecast represented the company’s first foray into creating hardware of its own design.

It’s important to remember the state of digital streaming services at the time that Chromecast was announced. At the time, Roku was the biggest name in the space, offering more traditional streaming boxes with a remote for navigating the UI and, more importantly, started at about $80.

The Google Chromecast was one of the company’s first hardware successes developed entirely in house.

Then along comes Google dropping this slick stick of streaming convenience, seemingly out of nowhere, that requires no remotes, no menu navigation, and simply lets you cast and control media directly from the apps installed on your phone or from a Chrome browser on your computer. It was a revolutionary concept and delivered at a price that seemed too good to be true.

I think it’s fair to say even Google wasn’t fully prepared for how popular Chromecast would be right out of the gate. The first Chromecast sold out within hours of going on sale, in part because Google cleverly bundled it with a three-month subscription to Netflix — likely the smartest marketing decision given how Netflix’s popularity was starting to pick up steam at the time.

The Chromecast ended up being one of the hottest tech products of 2013, so it was only a matter of time before Google would unveil the next steps in its vision for digital streaming.

Google announced the second wave of Chromecasts at Google I/O 2015, which included the now-defunct Chromecast Audio that plugged into speakers and let you cast music from your phone. It’s also when Google introduced the disc-shaped dongle that has remained the iconic look for Chromecasts ever since. When the Google Home speaker was announced a year later, it added voice controls for Chromecast, meaning now you didn’t even need to use your phone to call up your favorite Netflix shows on the living room TV.

With the advent of Google Stadia, the Chromecast Ultra is positioned as the streaming solution for gaming, too.

It was also around this time that Google started rebranding the Chromecast section in the Play Store to “Google Cast,” which was done to add clarity to the distinction between Chromecast, the streaming TV-connected devices, and Google Cast, which was emerging as a smart feature that would eventually find its way onto most Android TV streaming boxes, smart TVs, and Google Home speakers and smart displays. It was the next big step that ushered in the current era where so many products now feature Google Cast functionality right out of the box.

The latest leap forward for Chromecast lineup also came in 2016 when Google released the Chromecast Ultra, which added support for 4K and HDR and also allowed for a wired connection via Ethernet to give our home Wi-Fi networks a break. Looking into the future, Chromecast is proving to be an integral part of Google’s strategy for its latest ambitious project, Stadia. Google is hoping to convince gamers to ditch their conventional consoles and use a Chromecast Ultra to stream games from the Google servers down to their living rooms. 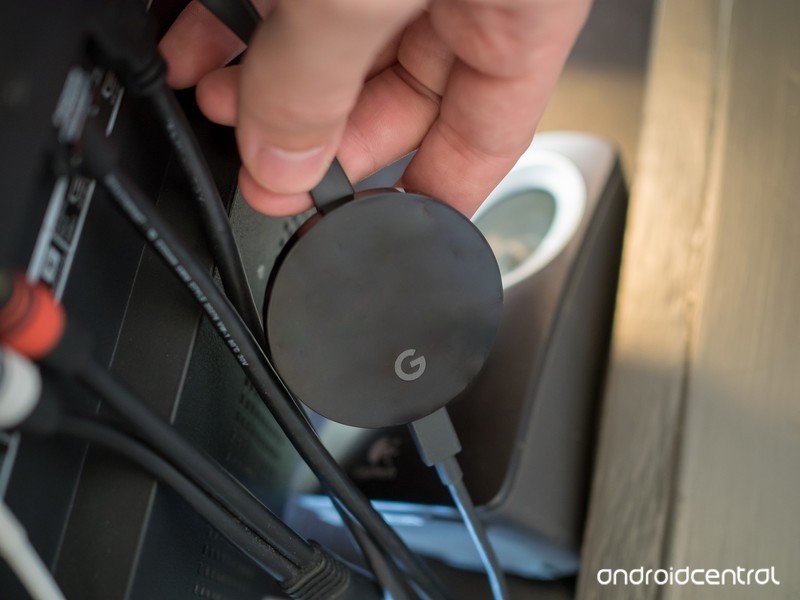 The impact that Chromecast continues to have on the media industry and society as a whole is hard to quantify but impossible to ignore. The popularity of streaming dongles such as Chromecast and the ubiquitous rise of streaming media are intrinsically entwined.

The Chromecast’s sleek form factor has been mimicked by other brands.

The Chromecast’s sleek form factor has been mimicked by other brands like Amazon and Roku but in my opinion, nothing can match the ease of use and convenience that Google Cast offers. The lack of a physical remote is one of Chromecast’s best features simply because I’m not as likely to lose my phone between the couch cushions.

One thing I’ve always appreciated about Chromecast is the cross-platform support for both Android and iOS devices. I was still rocking an iPhone when I bought my first Chromecast, but had no issues connecting or streaming video from Netflix or YouTube to my TV. The seamless cross-platform support also means that everyone at my parties can pull up their favorite songs on YouTube and cast them to the TV — no matter which phone lives in their pocket.

Speaking as one of those damn millennials responsible for the slow death of traditional cable companies, I can safely say that Chromecast (and by extension, Google Cast functionality itself) was a life-altering invention for me. It has made it infinitely easier to binge watch content — for better or worse — and allowed me to cut out cable in and rely on digital media sources like YouTube and Netflix to keep me entertained.

Now, if Google can strike the right balance with its game library on Stadia, I think it’s safe to assume that Chromecast will continue to be a big player in millions of living rooms around the world. 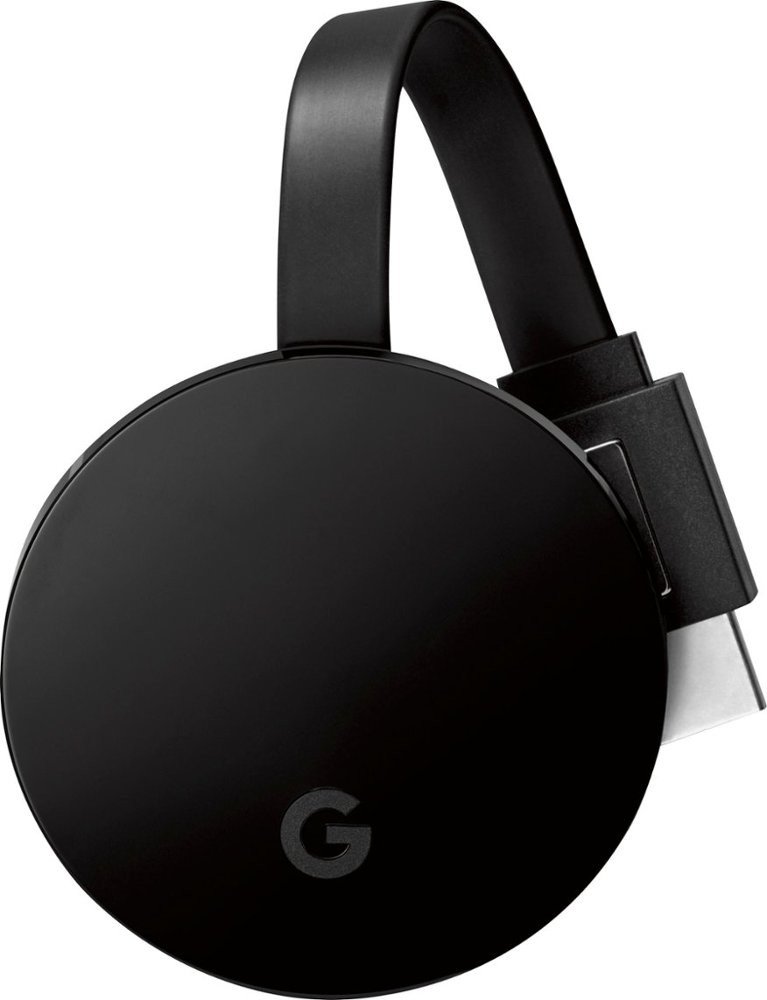 Best of a budget 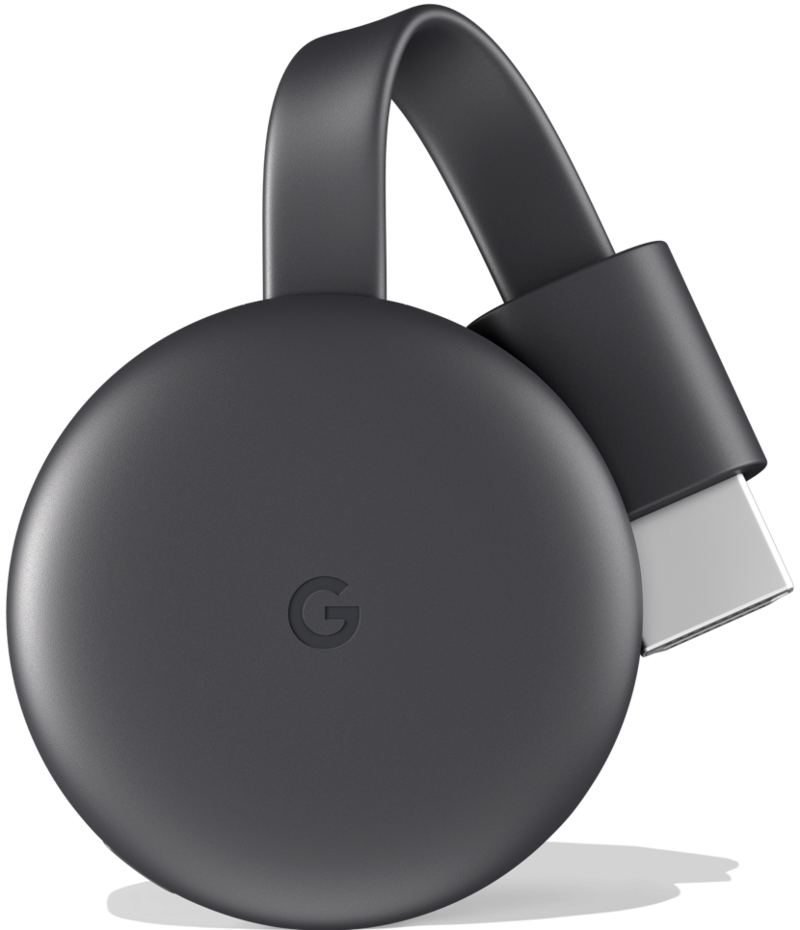 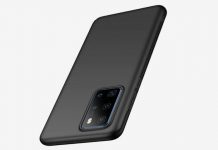