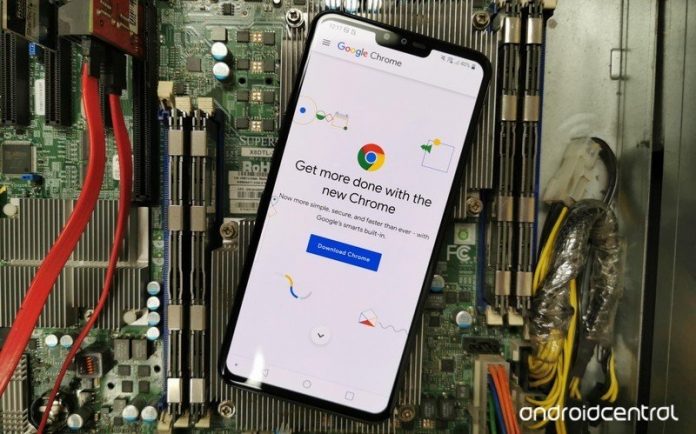 The badging system will reward sites that are optimized to be fast. 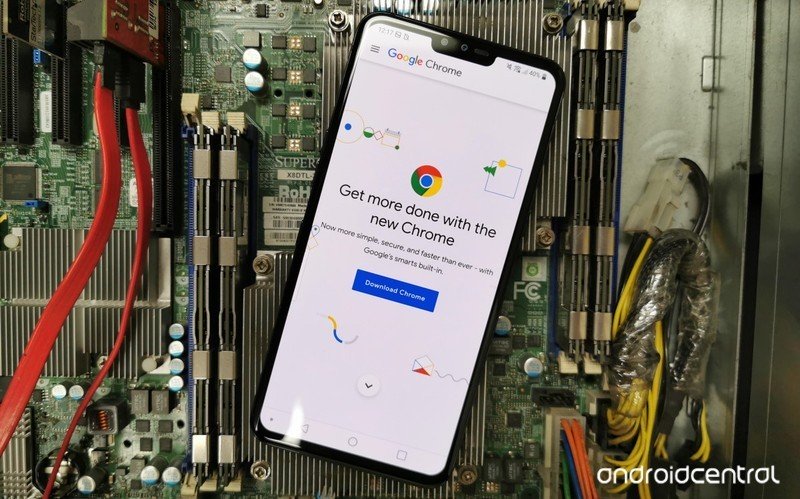 Google is adding a new feature to its Chrome browser that will notify users when a site may load slowly. In a blog post on the Chromium blog, the Chrome team has announced that the browser will soon identify websites that typically load fast or slow with clear badging.

Speed has been one of Chrome’s core principles since the beginning – we’re constantly working to give users an experience that is instant as they browse the web. That said, we have all visited web pages we thought would load fast, only to be met by an experience that could have been better. We think the web can do better and want to help users understand when a site may load slowly, while rewarding sites delivering fast experiences.

Badging will identify whether a website has been authored in a way that makes it slow to load,, with the help of historical load latencies. It will later be expanded to include identifying when a page is likely to load slowly because of your internet connection or device. 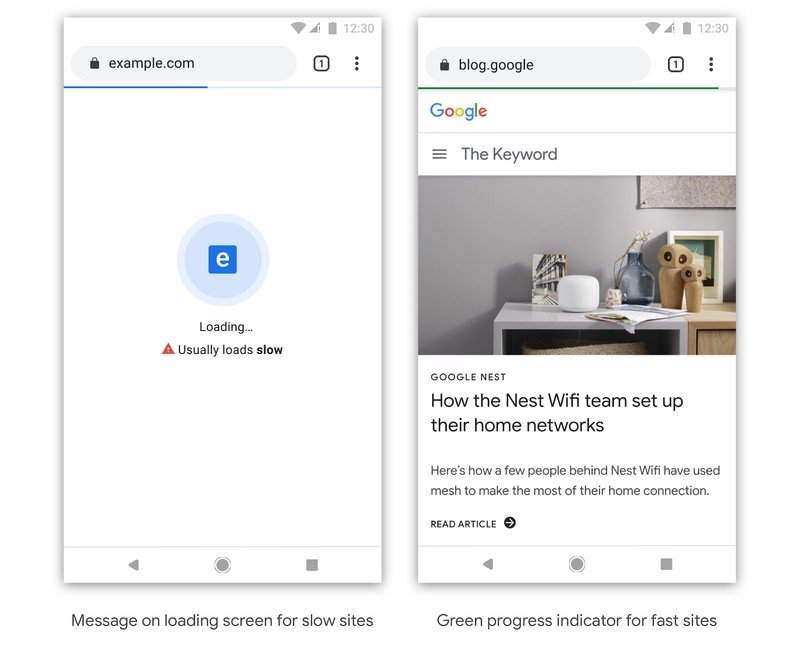 When you visit a website that is identified as being slow to load, you will be shown a message saying “Usually loads slow” on the loading screen. On the other hand, when you visit a site that typically loads fast, you will see a green progress indicator, instead of blue on sites that load slow.