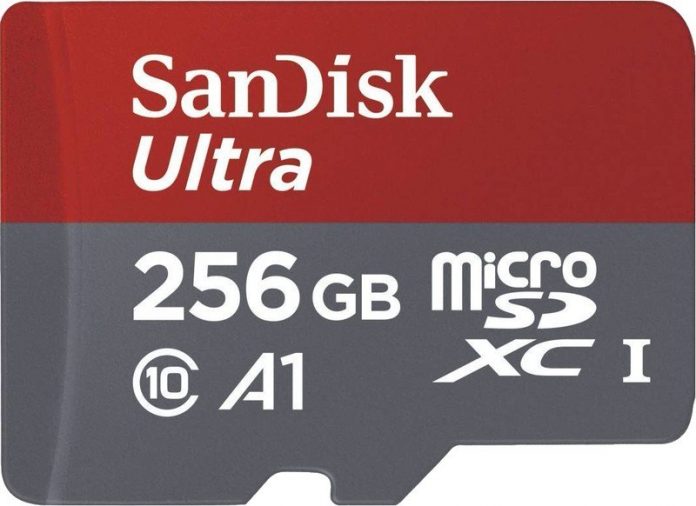 The all-new NVIDIA Shield TV (2019) is here for all of your Android TV streaming and gaming needs. Despite having just 8GB of onboard storage, NVIDIA included a built-in microSD card slot so that you can house your entire video or music library. We have found the best microSD cards that follow with NVIDIA’s requirements for Speed Class 10 and UHS Speed Class 1. 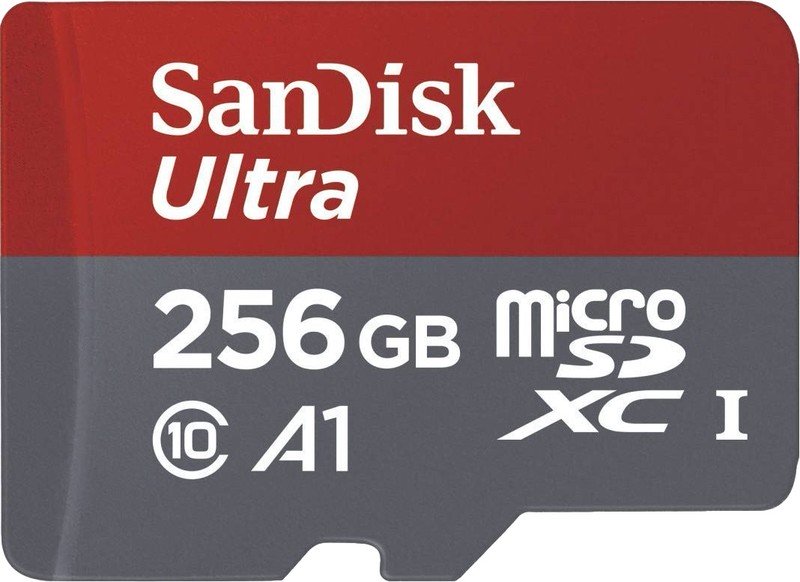 SanDisk’s Ultra 256GB microSD card has read speeds of up to 100MB/s, which is more than fast enough to handle your videos. Plus, there is a 10-year manufacturer warranty in the event that you need to replace the card. 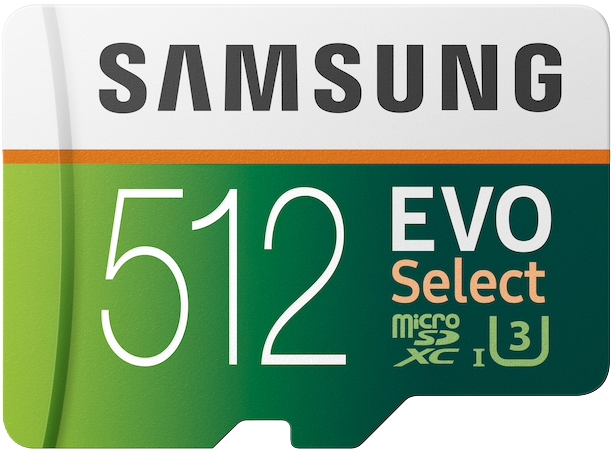 If you’re the type to want all of your media content in one place, then the EVO Select microSD card from Samsung is your best option. This card offers 100MB/s read and 90MB/s write speeds and will be able to store all of your favorite movies, TV shows, and other content. 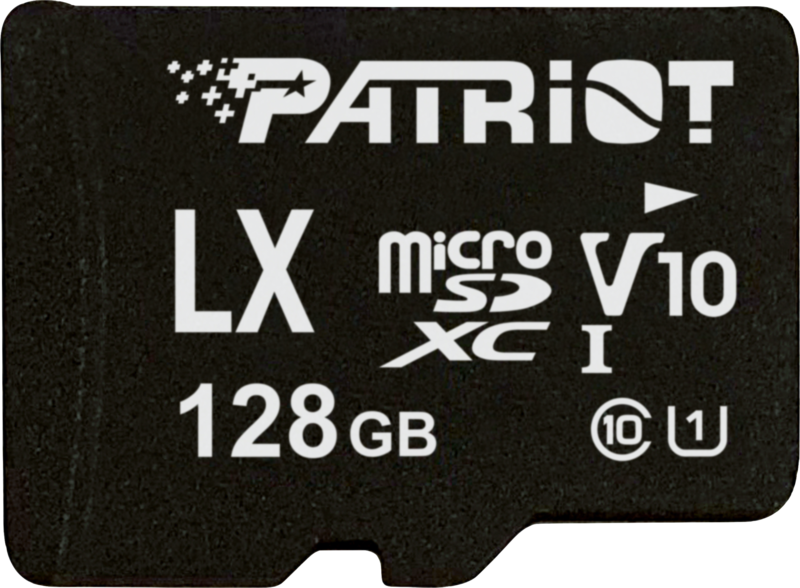 If you don’t need a lot of space, then the Patriot LX 128GB card will be perfect. This card is not as fast with its 70MB/s read speeds, but Patriot does offer a five-year warranty for some peace of mind. 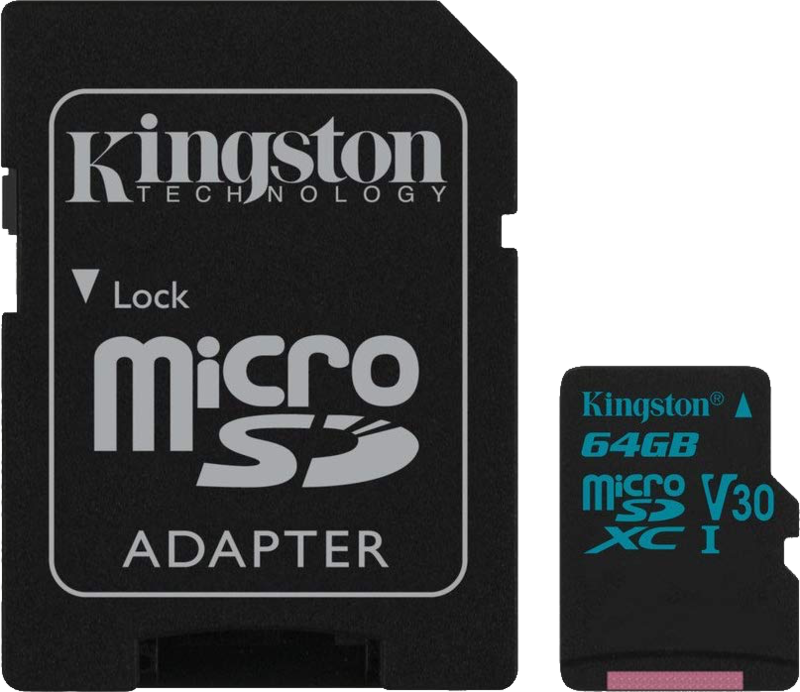 64GB may not seem like a lot of storage, but the Kingston Cavas Go! is fantastic if you just want to house more media than the minimum. Write speeds come in at 45MB/s which is well above basic requirements, and you can view 4K content with ease. 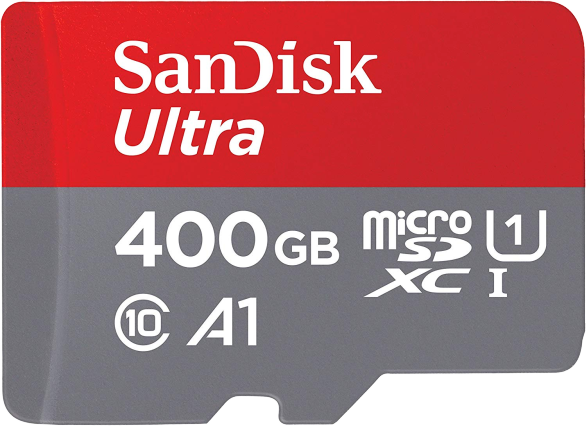 Although it’s not the largest microSD card, the SanDisk Ultra 400GB is more than large enough to house substantial 4K libraries. Plus, write speeds of 45MB/s is fast enough for the NVIDIA Shield (2019) and you’ll get SanDisk’s 10-year limited warranty. 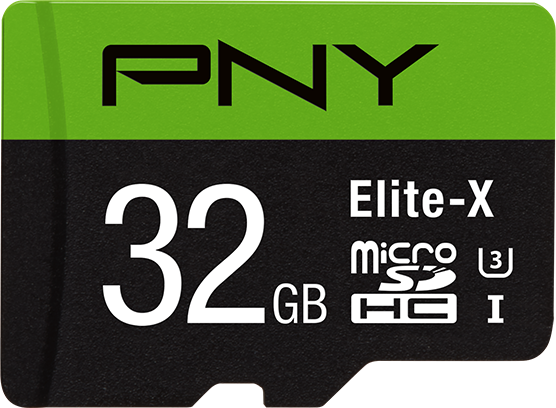 There aren’t many uses for a 32GB microSD card, but if you aren’t using the Shield TV for 4K content, this will be just fine. The PNY Elite card also offers up to 90MB/s write speeds so you won’t have to deal with any hiccups.

How much storage do you need?

As we mentioned before, the one downside to the new NVIDIA Shield TV (2019) is that storage is lacking. This is disappointing considering you could buy the previous generation with 500GB of storage. However, there is expandable storage, so with just a bit more cash, you can rectify this issue. Best of all, microSD cards are cheaper than ever.

It should come as no surprise that our favorite microSD card for the new NVIDIA Shield TV (2019) is the SanDisk Ultra 256GB. This card meets all of NVIDIA’s requirements for speed, while providing a nice middle-ground of storage space to view your favorite content.

For those who want as much storage as possible, you can’t go wrong with the Samsung EVO Select microSD card with its 512GB capacity. Read and Write speeds range from 90MB/s to 100MB/s which is more than adequate to meet NVIDIA’s Shield TV 2019 requirements. 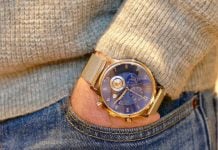