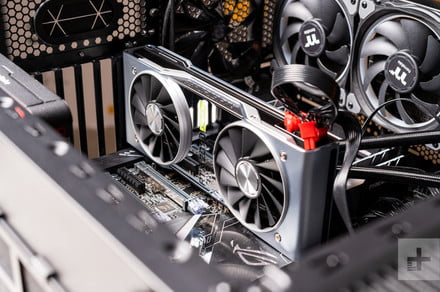 Nvidia’s GeForce GTX 1650 series will receive a new addition to its lineup. According to a new press release, the Nvidia will soon release a new card known as the GeForce GTX 1650 Super. Unlike the GTX 1660 Super, which is now available, the 1650 Super has been given a much later release date: November 22.

Nvidia says the new card will “deliver up to 2X the performance of the prior generation GTX 10-series GPUs and up to 50 percent more performance over the original GTX 16-series.”

The new 1650 Super GPU is expected to feature GDDR6 memory that runs at 12Gbps. In addition, the 1650 Super GPUs will have boost clocks of nearly 1.8GHz, can play games at 1080p, and supports the GeForce Experience app. The app offers three main features: Ansel, Highlights and Freestyle. Ansel allows gamers to take and share in-game photos. Highlights allows for the automatic capture of “the best gaming moments.” And finally, Freestyle, permits gamers to alter the look of their games (or game photos) using themed image filters.

Other comparisons to note between the 1650 and 1650 Super include differences in power consumption and clock speed differences. The GTX 1650 was a 75-watt card, while the new 1650 Super jumps up to 100 watts. And it probably goes without saying, but the 1650 Super does feature faster clock speeds than it predecessor: The memory clock speed increases by 4Gbps with the 1650 Super as the original 1650 only had an 8 Gbps GDDR5 memory.

Exact pricing details for the 1650 Super have not been released yet, but according to Nvidia’s press release, the price “will vary based on partner designs, features and region.” It should be noted that like other non-RTX cards, the 1650 Super will not receive a Founder Edition reference design from Nvidia. That means prices and features will vary significantly, depending on the manufacturer. 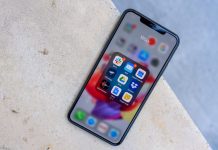 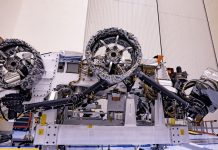 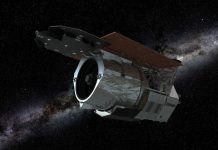