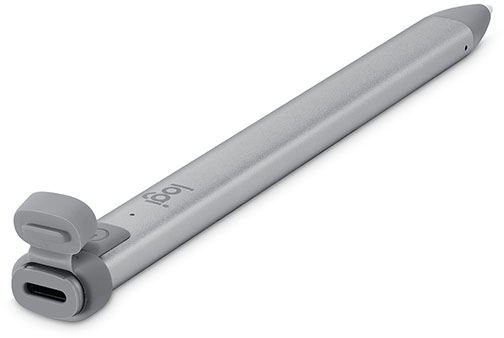 Apple has added a new selection of accessories to its online store this week.

For starters, the Logitech Crayon is now available in a new gray finish, complementing the existing silver option with red accents.

Priced at $69.95, the Logitech Crayon is a lower-cost alternative to the Apple Pencil. The drawing tool features a slim aluminum body and an Apple Pencil-like tip, with the same latency, tilt, and palm rejection that you get with the Apple Pencil. Unlike the Pencil, however, it lacks pressure sensitivity.

The Logitech Crayon is compatible with the sixth- and seventh-generation iPad, as well as the latest iPad Pro, iPad Air, and iPad mini models.

Also new to Apple’s online store is the Ember Mug 2, which is slightly thicker than the original version of the temperature-controlled mug, allowing it to maintain the chosen temperature of a drink for approximately 80 minutes, up from one hour. We’ve reached out to Ember to see if there are any other changes. 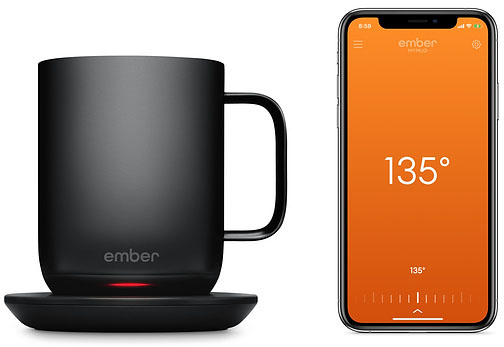 The companion Ember app for iPhone or Apple Watch allows you to set your precise drinking temperature for hot beverages, track caffeine consumption, save presets for your favorite drinks, customize the LED color, and more.

Next up is the Lumos Matrix smart bike helmet with an urban design and integrated front and rear LED lights to alert drivers to your presence when cycling in the dark. The helmet also has turn signals and automatic warning lights on the back to alert people behind you that you are slowing down. 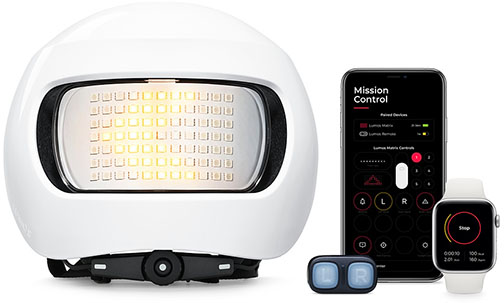 The Lumos Matrix helmet is $249.95 in white or black. The helmet can be controlled with the included remote or the Lumos app for iPhone or Apple Watch.

Other accessories added to Apple.com this week include the MeeBot 2.0 programmable robot for kids, an iPhone-connected kettlebell with six weight options, the Native Union Drop XL wireless charging pad, an iPhone-mounted LED light for improved photos and videos, and more.

Visit the What’s New section of Apple’s accessories page, sorted by Newest, to view all of the latest additions.