Home News Disney+ will be in a lot of places, but will it be...
News

Disney+ will be in a lot of places, but will it be on your Sony TV? 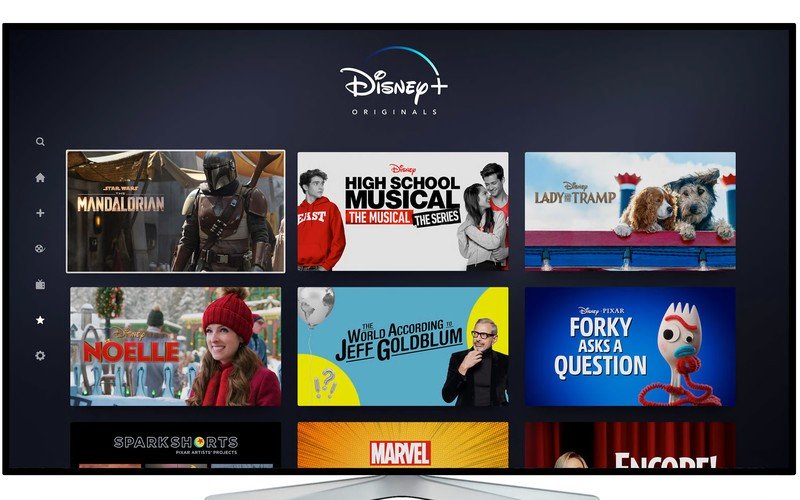 Best answer: Yes, if you have a Sony smart TV with Android TV then you can watch through the Disney+ app there.. If not, you’ll need an additional piece of hardware like an Android TV box or a Chromecast.

When Disney+ launches on November 12, 2019, it will be available on a variety of platforms and devices. One of those devices will be Sony smart televisions, specifically ones that use Android TV to get its smarts. Disney has announced that there will be an app designed for Android TV set-top boxes as well as for televisions with it built-in. This means that once the service and Disney+ app go live, you’ll be able to watch your favorite Disney shows through your Sony Android TV without any extra hardware.

However, if you don’t have an Android TV enabled Sony television, do not fret — there’s still a way to watch. You can get all the incredible Disney+ content onto your television with a simple piece of extra hardware like a Chromecast or Android TV box that plugs right into your Sony TV. These will let you watch the shows right on your television with no problems.

Ways to watch on a non-smart Sony TV

While watching Disney+ on a Sony TV without Android TV will require extra hardware, it’s a relatively straight forward process. Aside from the previously mentioned Chromecast and Android TV set-top box, there will be a few other options that will be available to catch the best Disney has to offer when it launches.

Here are all the ways you can watch Disney+ at launch:

Some of the most popular streaming devices aren’t on the list, however, and that would be the Amazon Fire tablets, Fire, Sticks, and Cubes. There hasn’t been any announcement as to when that might be resolved, but hopefully, it can be sorted out to allow another avenue for catching Disney+ shows.

Disney+ is a streaming service from the “House of Mouse” and is finally letting fans into the castle to watch favorite TV shows and movies from decades back. While there will be a large number of shows available at launch, there will be some programs unavailable on day 1. Hopefully, we’ll get full access to the Disney catalog after the service has been up and running for a while.

At its debut, Disney+ will have hundreds of movies and television at launch ranging from decades-old classics to recent releases like the live-action Dumbo. They have stated that the goal is to have at least 500 movies and 7,500 episodes of TV available to stream through Disney+.

Most of the time, when people think of Disney, they think of Mickey and Goofy, or Woody and Buzz. However, they also have content from Marvel, Star Wars, 20th Century Fox, and National Geographic to show as well. Disney also plans to offer original movies and television series that will be specific to Disney+ like The Mandalorian, She-Hulk, Lizzie McGuire, Hawkeye, and more.

Sony televisions with Android TV built-in will be one of the easiest ways to watch the Disney classics and modern hits alike. Meanwhile, if you have a Sony TV that isn’t running Android TV, you’ll only need to get something like a Chromecast dongle to plug into the set, allowing you to stream to it.

Popcorn is ready to pop

When Disney+ launches on November 12 we’ll get Disney classics like Mary Poppins to great shows from Marvel, Star Wars, Pixar, and others will be showing up for our entertainment. 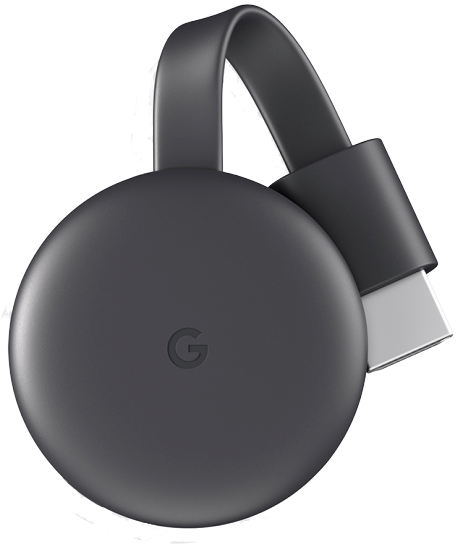 Find it on your phone, put it on the TV

Disney magic is a snap when using Chromecast. Load the app, find the show, and tap the icon and POOF off you go on your next adventure.