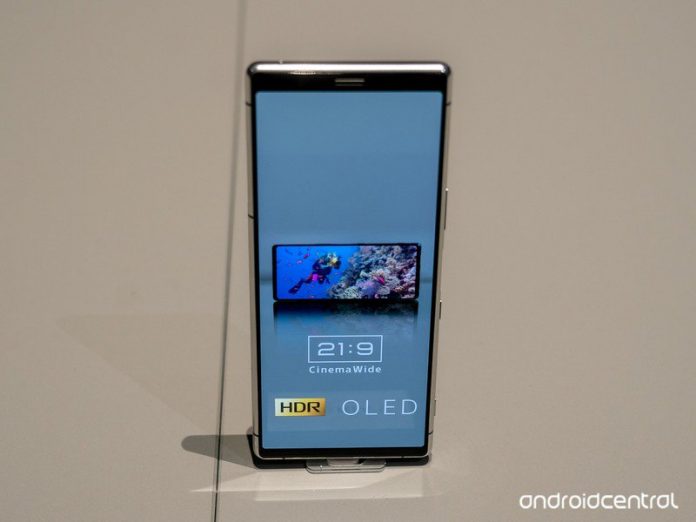 Even though pre-orders are now open, the Xperia 5 will begin shipping in the U.S. only in early November. 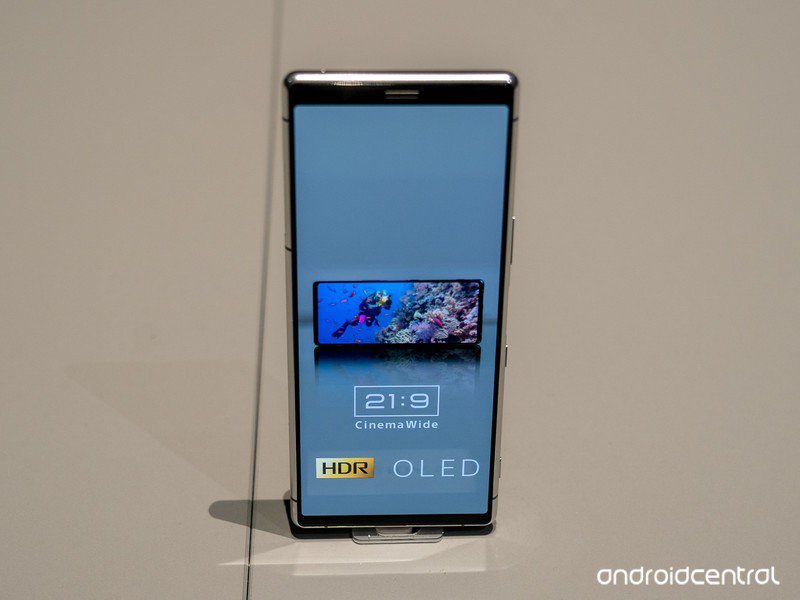 Sony unveiled the Xperia 5 at its IFA 2019 press conference in Berlin last week. The phone is quite similar to the Xperia 1 that was launched earlier this year but comes with a smaller 6.1-inch display. Pre-orders for the latest “compact” flagship phone from Sony are now live in the U.S. and Europe.

In Europe, Sony is offering a free pair of WF-1000XM3 wireless noise-cancelling headphones along with the Xperia 5. However, as noted by the folks at GSMArena, only the first 125 customers will receive the free gift.

The Sony Xperia 5 starts at €799 in France and the Netherlands, while in Germany it has been priced at €849. In all three countries, the Xperia 5 is slated to begin shipping on October 2.

In the U.S., Sony’s new Xperia 5 can be pre-ordered through B&H and Focus for $799. Unlike European retailers, however, neither U.S. retailer is offering any free gift along with the phone. It is also worth noting that the smartphone will begin shipping in the U.S. only on November 5. 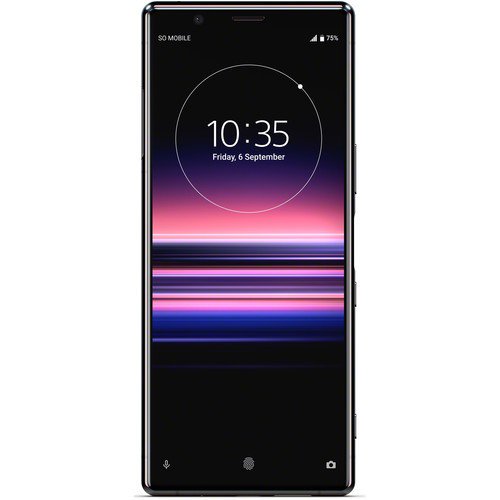 In many ways, the Sony Xperia 5 is just a more compact version of the Xperia 1. It has the same Qualcomm Snapdragon 855 chipset, triple 12MP rear cameras, side-mounted fingerprint sensor, and 8MP selfie camera as the Xperia 1. The only major difference is the smaller 6.1-inch OLED display with lower Full HD+ resolution.