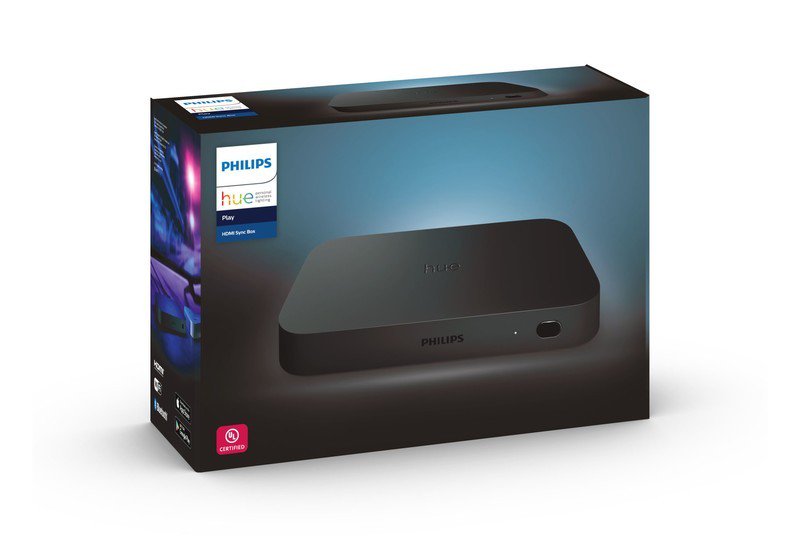 Philips Hue, the makers of Hue smart lighting system, just announced the home theater upgrade we’ve all been wanting — or at least the one I’ve been wanting. The new Hue Play HDMI Sync Box is an HDMI hub that syncs your Hue lights to whatever is on your TV.

This isn’t the first time Philips has toyed with this idea. Philips created the Ambilight TVs to splash some color on the walls behind your TV years ago, along with a partnership with Syfy to sync your Hue lights with Sharknado and 12 Monkeys back in 2014.

However, that turned out to require using “light scripts” where someone had to actually manually program the lights’ reactions to the media you were playing. That’s not exactly a flexible or affordable solution. 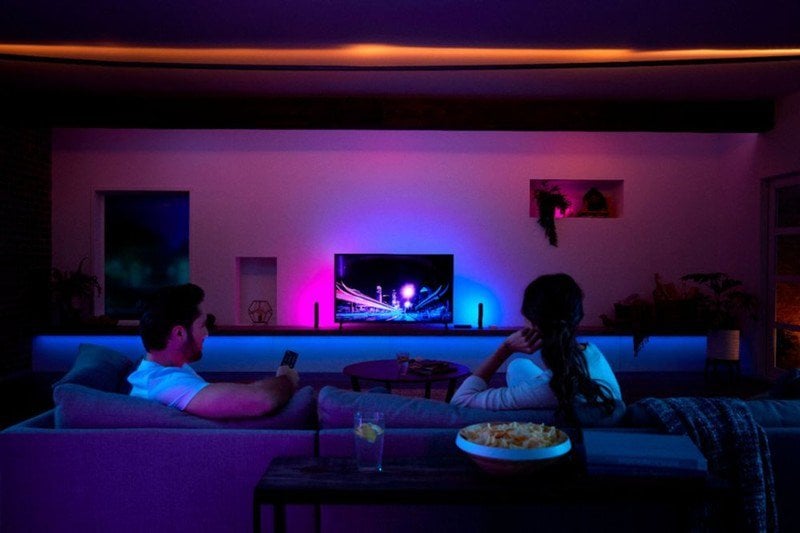 Enter the Hue Play HDMI Sync with four HDMI inputs which allow you to plug in your cable box, Blu-ray player, game console, or streaming box and pass the signal to your TV. Once it is all connected, the Hue Play Box will interpret the content being passed onto your TV and sync up to 10 color-changing Hue bulbs.

There is some good news and bad news though when it comes to HDR support. The Philips Hue Sync Play HDMI supports 4K 60Hz and HDR10, but it won’t support syncing lights with HDR+ or Dolby Vision. However, it will still pass the signal to your TV allowing you to watch content in HDR+ and Dolby Vision.

You can pre-order the Philips Hue Play HDMI Sync Box starting today from meethue.com or Best Buy for $230. It will be in stores and begin shipping starting October 15. 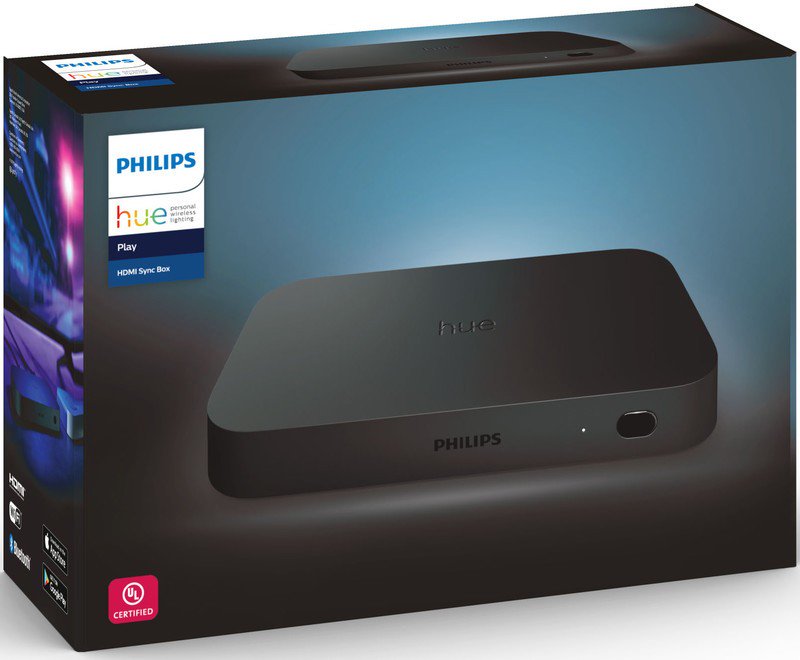 The Philips Hue Play HDMI Sync Box is the ultimate way to integrate your lighting with your home theater. By using this HDMI hub, you’ll be able to sync your Hue color-changing bulbs with whatever you are watching on TV.