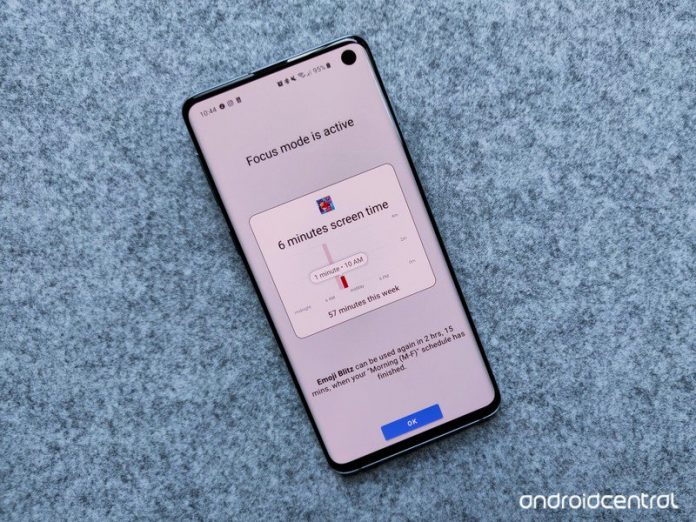 New feature automatically kicks you to the home screen after your screen is off for a set time period. 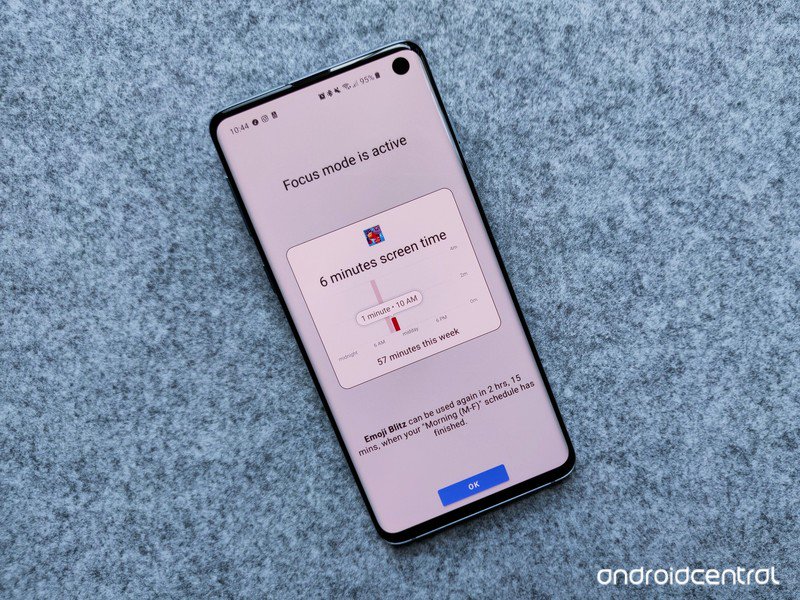 App groups allow you to create groups of apps that you can then toggle per schedule, allowing you to set a group of distracting apps that you want to block during your work days and a group of work apps you want to block during your down time. This is great news to those struggling to find a good work/life balance (like me) and pairs perfectly with the all-day option for Focus mode schedules that allows you to block out certain apps for entire days, which is great for unplugging on the weekends.

This update also adds ‘Fresh Start’, a feature that can help you avoid getting sucked back into the distracting app you were using before you turned off your screen. After a user-determined time frame — from 10 seconds to 20 minutes — Action Dash will kick your phone back to the launcher. Then the next time you wake the screen and unlock your phone, you’re greeted with a fresh start on your home screen instead of that distracting social media app you left off on.

Speaking of weekends, you can now set Saturday as the first day of the week, something that was requested by users in Middle Eastern and North African users. Other miscellaneous improvements include the ability to block the Google Discover feed — if you tend to flick to that leftmost screen and get sucked in scrolling there — and setting the Action Dash language independent of the system language.

ActionDash’s 5.0 update is rolling out right now via Google Play.