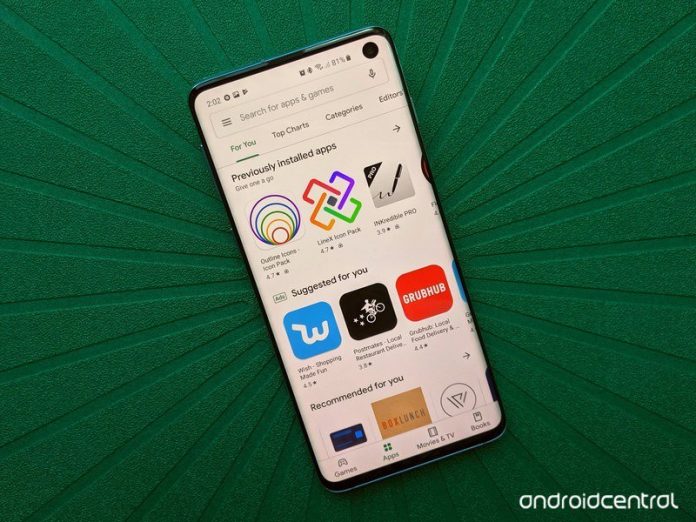 It may take a while before the Play Store dark mode is rolled out to everyone. 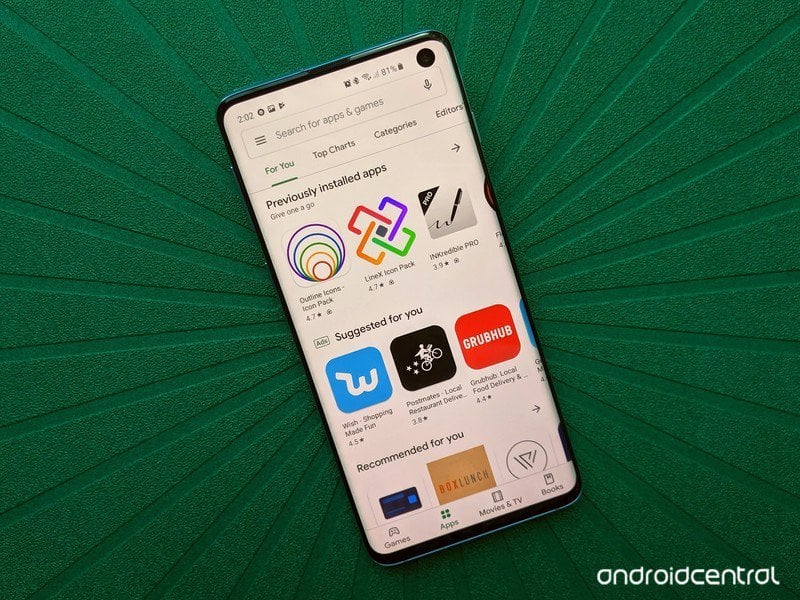 Google finally began rolling out a dark theme option for the Gmail Android app earlier this week. The company has now started pushing a dark mode for the Play Store app. As noted by the folks at XDA Developers, however, it looks like the dark theme option is rolling out only to a few users via a server-side test.

The folks at XDA Developers received the Play Store dark theme option on a Google Pixel 2 XL running version 16.6.25 of the Play Store app on Android 10. While they did have system-wide dark mode enabled in Display Settings, they note that the override force dark Developer Option was not enabled.

At an AMA session on Reddit last month, Google had said that it would release a dark theme option for all “major apps” by official Android 10 release. Even though it has been over a week since the company released the stable Android 10 build for Pixel phones, it is yet to begin a wider rollout of the dark theme option for Gmail and the Play Store. 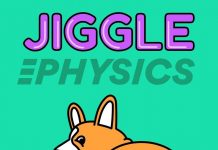 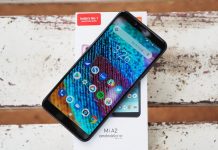 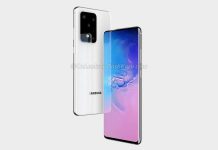 Zuitte: 50+ apps and tools designed with entrepreneurs in mind, just...