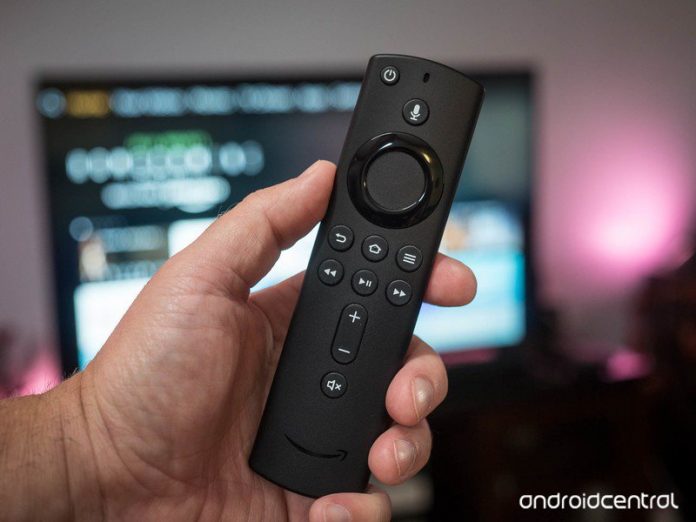 Pay $25, get 4K streaming and built-in Alexa. It doesn’t get much better. 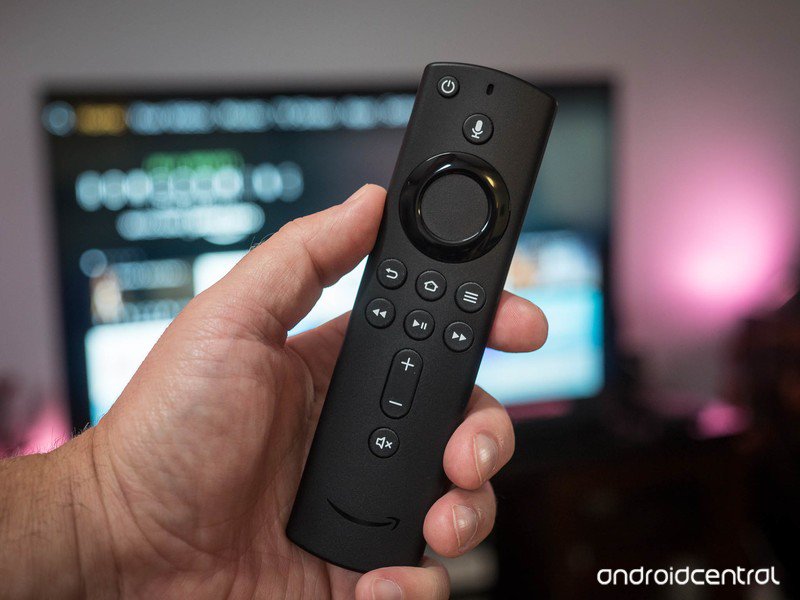 Thanks to the rise of services such as Netflix, Hulu, Sling TV, and more, streaming boxes/dongles have become more popular with some people compared to traditional cable boxes. Streaming hardware is plentiful these days, too, with Amazon, Roku, Google, and others all making their own solutions.

If you’re shopping for streaming hardware during Prime Day, we recommend taking a look at the Fire TV Stick 4K. 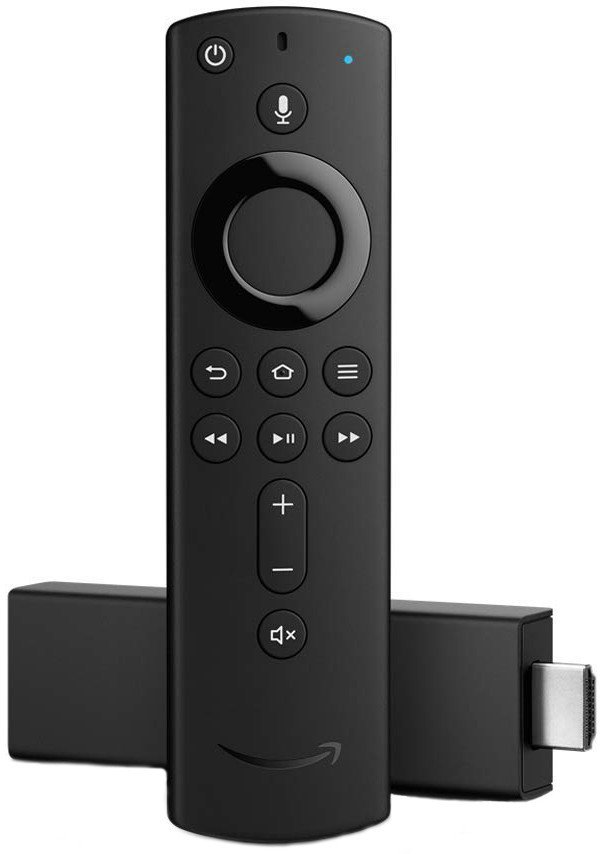 4K streaming, Alexa, and more at a fantastic price.

If you need a streaming device, one of the best Prime Day deals is the Fire TV Stick 4K. Not only do you get 4K HDR streaming, Dolby Vision, and built-in Alexa, but right now you can pick it up for 50% off its regular price.

The current model of the Fire TV Stick 4K was initially released in October 2018, and almost a year later, it’s still one of the best options out there if you’re in the market for a compact 4K streaming. It takes up the same amount of space as a Chromecast Ultra, but unlike a Chromecast, the Fire TV Stick 4K has a remote and user interface you can navigate through — something I greatly prefer over the way the Chromecast does things.

Something I really like about this model of the Fire TV Stick 4K is the fact that it has dedicated buttons for controlling your television’s power and volume. This is something past Fire TV Stick’s lacked, and having it here means you can essentially ditch your TV’s included remote and just use the one Amazon includes.

For $25, you’re getting full 4K streaming and Alexa capabilities.

As you might expect, Amazon makes it very easy to access its Prime Video content — going as far to push it right on the home screen. This is handy for Prime subscribers, but you can also ignore it entirely and still use apps like Hulu, YouTube, Sling TV, PlayStation Vue, HBO NOW, etc., etc.

You can browse and control playback using the buttons on the included remote, or hold down the Alexa button and control everything with your voice. Not only that, you can use Alexa for any other commands or questions you have — such as finding out about the weather or controlling your smart home devices.

When you do get to streaming, there’s support for 4K HDR/HDR10+ content and Dolby Vision. In other words, everything you stream will be as crispy as can be.

Now, here’s where things get exciting.

The Fire TV Stick 4K usually retails for $50, and while that’s already a great price for such a capable dongle, you can get it right now during Prime Day for only $25. Considering everything the Fire TV Stick 4K brings to the table, that’s an insane value.

I won’t be buying one myself as I’ve already got more than enough streaming boxes in my apartment, but if you’re in the market for one, this is what I’d recommend going for. Nothing else comes close.

4K streaming, Alexa, and more at a fantastic price.

If you need a streaming device, one of the best Prime Day deals is the Fire TV Stick 4K. Not only do you get 4K HDR streaming, Dolby Vision, and built-in Alexa, but right now you can pick it up for 50% off its regular price.