Amazon Prime Day is underway, and the savings are flowing in all directions. There’s so many products on sale during this 48-hour event that it’s a bit hard to keep up on. We are hoping to help you out during Amazon’s longest event to date by keeping all the best deals right here!

There’s no better time than Prime Day to make the most of the Amazon Prime 30-day free trial.

Last year’s top-seller, Echo Dot, has already had its price cut to $29.99 making it cheaper to add Alexa to (more) rooms in your house. Many other Amazon devices followed suit with the Amazon Show 5, the Echo Spot and significant discounts to Fire tablets and Kindle New Kindle Paperwhite, too.

There are plenty of deals to be had on third-party products too, with some of the best listed below.

Remember, these deals are exclusive to Amazon Prime members. If you’re not already a member, there’s no better time than Prime Day to make the most of your 30-day free trial.

It’s impossible to keep up with the hundreds of thousands of offers and promotions during Prime Day, but the teams at Thrifter Canada will be doing their best to curate the deals and surface the ones worthy of your time. Keep it locked on Thrifter Canada, follow them on Twitter and sign up to their Canadian newsletter to get the best deals delivered directly into your inbox. 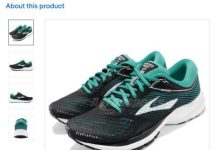 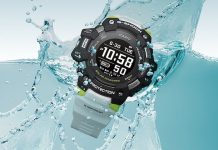 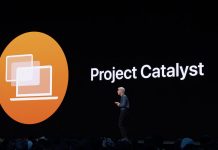 Apple says Mac Catalyst is working. We asked developers to find out the truth

Drones are flying beneath the ground in Japan, and here’s why