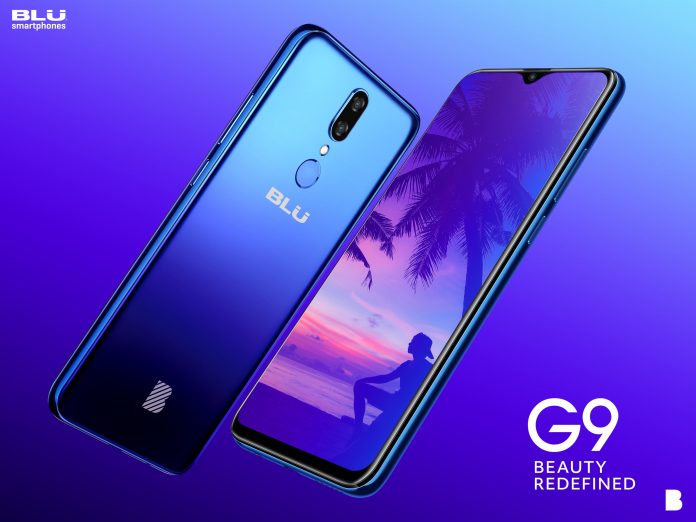 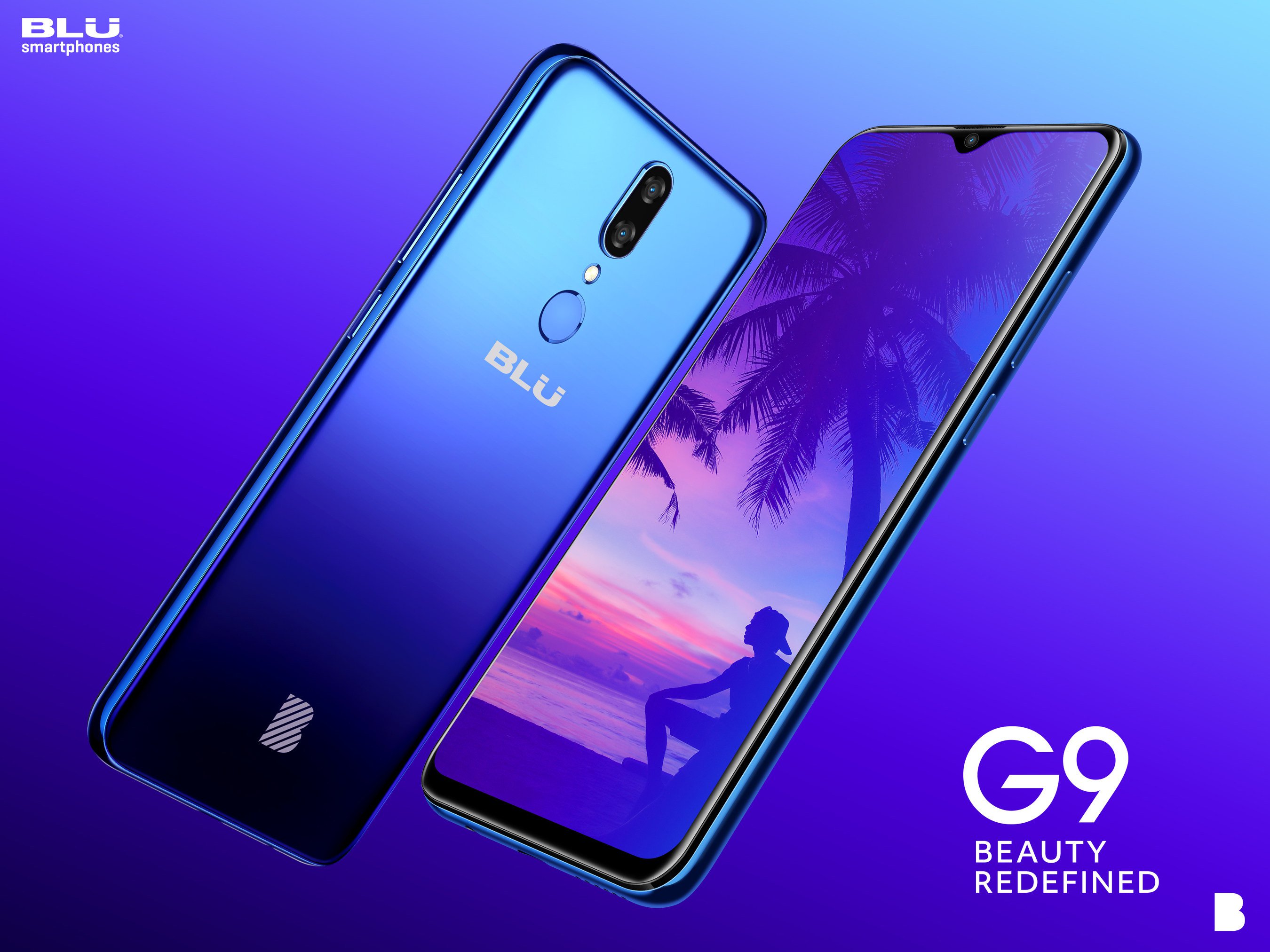 Blu Products on Wednesday introduced its latest phone, the G9. At just $180 the price tag suggests an entry-level experience, but the specifications tell a slightly different story.

Running Android 9 Pie, the Blu G9 (READ OUR REVIEW OF THE G9 HERE) offers up a large screen, generous battery life, and an unexpected design language. That is, rather, that it seems to punch above its weight class.

With a 6.3-inch display and a 4,000mAh battery, it ticks two of the most important boxes for today’s consumer. It’s the first phone from Blu to feature the V-notch, or water drop-like cutout display.

Powering the phone are a 2.0GHz octa-core processor with 4GB RAM. Storage is pegged at 64GB, but a microSD expansion card slot allows for extra (up to 128GB) media.

Available in Black and Gradient Blue colors, the Blu G9 comes with dual-rear (13-megapixel, 2-megapixel) cameras, and a front-facing 13-megapixel camera. Using AI and software, the camera enhances things for portraits, night, panoramas, group selfies, and more. Moreover, it can create 52-megapixel shots by boosting the 13-megapixel picture by for times.

The Blu G9 is an unlocked phone that works with AT&T, T-Mobile, and their respective GSM brands. Whereas it normally retails for $180, a limited time sale sees it going for just $130 at Amazon while supplies last.