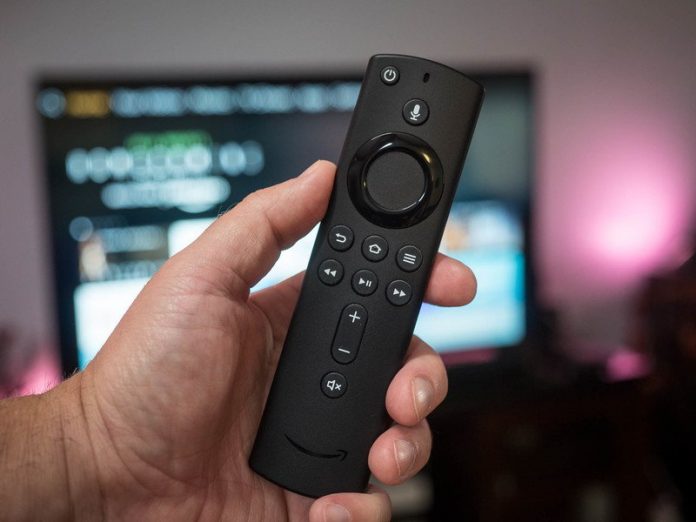 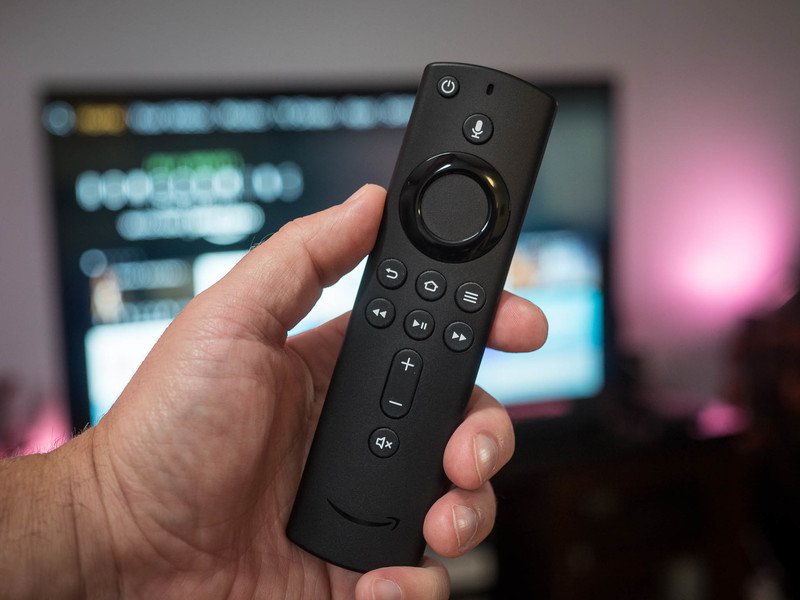 Amazon Fire TV now has 34 million monthly active users, up from the 30 million announced in January and widening the gap between it and Roku’s recently reported user numbers. The detail was given by Jen Prenner, Amazon’s Fire TV general manager and global head of Marketing, growth and engagement, during a panel at The Pay TV Show in Denver, Colorado.

Prenner noted that that the platform’s growth has seen momentum in 2019, and that Fire TV devices are the top streaming media players in the U.S., the U.K., Germany, India and Japan. Amazon Fire TV could soon see another boost in active users thanks to a new deal with Google that will bring YouTube back to Fire TV “later this year” along with a YouTube Kids app. The company has also stated its intention to support both Disney+ and Apple TV+ this year.

Amazon no doubt benefits from regular sales on its Fire TV hardware, especially during sales events like Black Friday and Cyber Monday, as well its own Amazon Prime Day event each July. Amazon also occasionally discounts Fire TV devices outside of these major shopping seasons, such as the current sale on across the full range of Fire TV devices for Prime members. Right now, its Fire TV Stick is down to $25 with its 4K variant just $10 more. The Fire TV Cube and both models of Fire TV Recast are also steeply discounted for Prime users. If you’re yet to pick up a Fire TV device, they are currently as low as they’ve ever been so now would as good a time as any to add yourself to Amazon’s active user base. 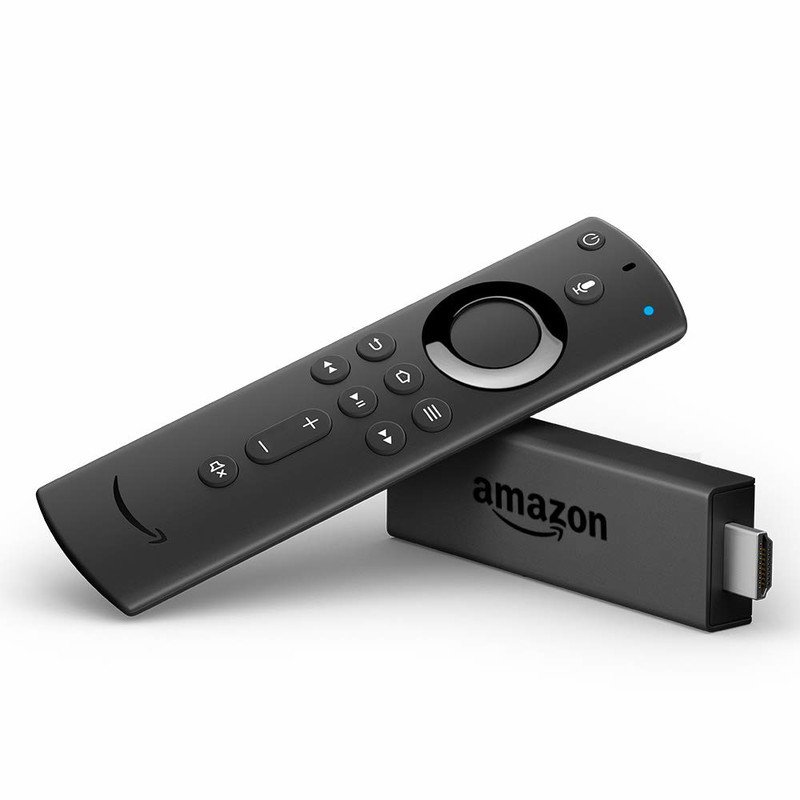 Amazon Prime members can save up to $60 off select Fire TV streaming devices for a limited time, including the popular Fire TV Stick 4K.

Recently, Amazon moved into the ad-supported content space with IMDB Freedive, a partnership with (Amazon-owned) IMDB bringing free-to-watch movies to its Fire TV devices. There are rumors that Amazon plans to do more of this type of content, which may further bolster user numbers and steal market share from the ad-supported space that Roku has historically dominated.