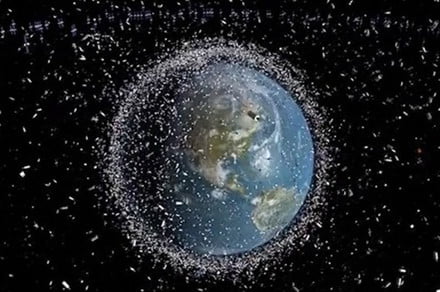 It may have seemed like a good idea at the time, but India’s destruction of one of its own orbiting satellites in a recent missile test has inadvertently put those aboard the International Space Station (ISS) in increased danger, according to NASA.

Speaking at a live-streamed event on Monday, NASA administrator Jim Bridenstine described India’s anti-satellite missile test on March 27 as “not compatible with the future of human spaceflight,” adding, “It’s unacceptable and NASA needs to be very clear about what its impact to us is.”

While critics fear that the long-term consequences of such tests could be an arms race in space, more immediate fears center on the potential damage that could be caused by the hundreds of new satellite fragments joining the already enormous amount of so-called “space debris” flying around Earth.

Such debris, which is mostly made up of retired satellites, old equipment, and discarded rocket parts, poses a collision risk to the ISS and its crew, as well as the myriad of functioning satellites currently orbiting Earth.

India’s Ministry of External Affairs insists its test was safe as it was carried out in the lower atmosphere to ensure that any debris resulting from the explosion would decay and fall back toward Earth “within weeks.”

But speaking on Monday, Bridenstine said NASA had identified 400 pieces of orbital debris from the test, with at least 24 of them — each one larger than 10 cm — having gone above the apogee of the ISS, something he described as “a terrible, terrible thing” and which put the safety of the ISS at risk. However, he confirmed that because the test was carried out low enough in Earth orbit, the fragments — and therefore the risk — would dissipate over time.

“We’re charged with enabling more activities in space than we’ve ever seen before, for the purpose of benefitting the human condition,” Bridenstine told his audience on Monday, but he said that anti-satellite missile tests place such endeavors at risk.

NASA says there are millions of pieces of space debris orbiting Earth, most of them too small to be tracked. But traveling at speeds of up to 17,500 mph, even the smallest fragments have the potential to cause serious damage to objects that appear in their path. The space agency is currently tracking 23,000 pieces of orbital debris, each one 10 cm or larger. Scientists, meanwhile, have been working on a number of different projects aimed at getting rid of the debris.

Designed to enhance India defenses in space and establish its status as an advanced space power, its recent mission culminated in the successful targeting of an Indian satellite 186 miles (300 km) above Earth, marking it only the fourth country after the U.S., Russia, and China to have carried out such a procedure. 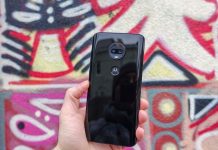 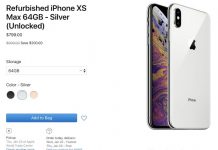