HomeNewsMax Polyakov and Noosphere Ventures At the First Ever FAI International Drones...
News 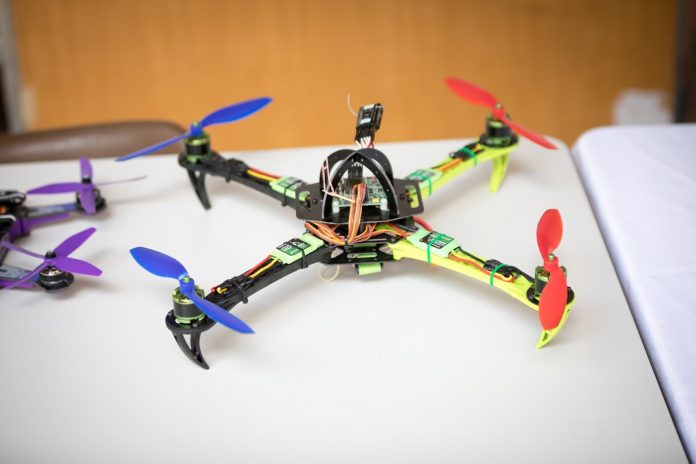 Description: During the 2017’s debut of FAI International Drones Conference in Lausanne, Switzerland, Max Polyakov’s EOS and Noosphere Ventures were in attendance. 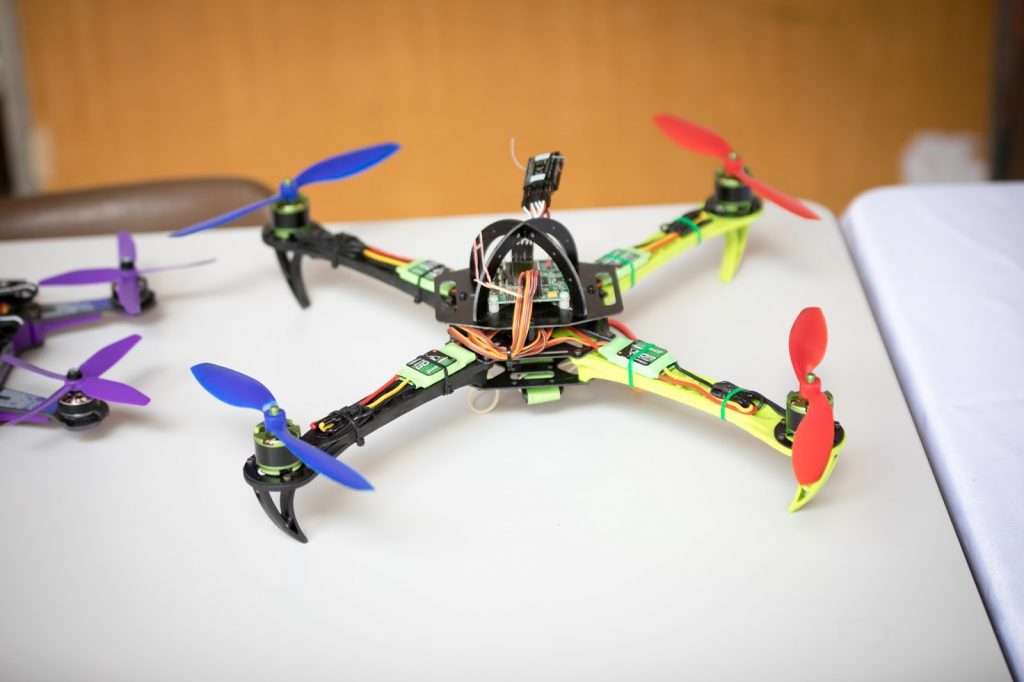 The debut of the FAI International Drones Conference took place in Lausanne, Switzerland. It was a 3-day event which brought all the huge industry players together. There were representatives from huge associations such as Noosphere co-founded by Max Polyakov, Model Aeronautic Association, and the Aerial Sports League.

It was to cover drone innovation, safety and sport, plus workshops and competitions. All these topics were discussed by the speakers of the event.

The speakers and their contributions to the agenda

There were several speakers that took the stage at the event to talk about the different topics that relate to drones. They include:

Brink, as the president of FAI, talked about how governments should address the element of safety in the use of drones. Since they have become a key part in the lives of people, drones should be designed with the right standards in mind for the purpose of safety while in the air.

In his speech, he talked about how drones have been used to enable near earth imaging by the public. Drones have been used by civilians to carry out data analysis through observation of the earth and to produce images as a result. He has worked side by side with Max Polyakov, of EOS and Noosphere Ventures, as the CTO, in imaging technology and thus is an expert on the same. 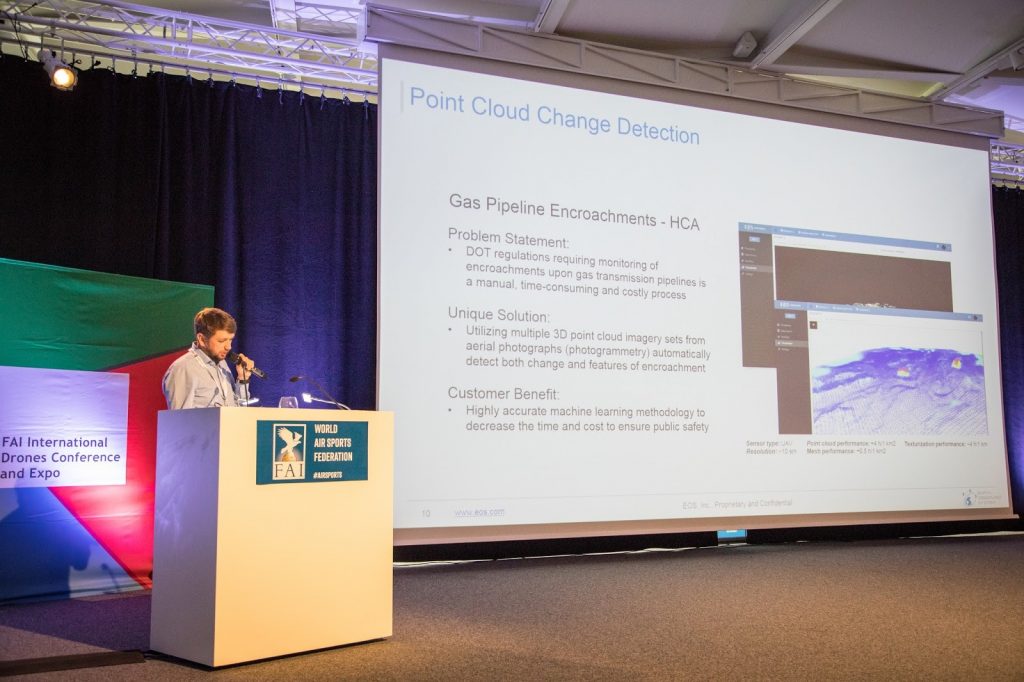 Langford came out to make it known that there should be more support for drones. He brought to the attention of the people attending that drones are not receiving the support they should be. He mentioned that, as much as there are many drones flying in the air, which are licensed, support should also be provided to train pilots for those drones. This is because, currently, there are not as many drone pilots as there are drones, in America.

He addressed the development of drones and sport in Ukraine. It has grown tremendously in Ukraine where they, Association Noosphere with huge contribution from Max Polyakov, have held multiple events on the same. For example, Copter Race 2017 in Dnipro, Ukraine, which is FAI World Cup stage in F3U drone racing, was hosted by Max’s Polyakov Association Noosphere and is rather instrumental in providing support in drone racing development around Europe.

There were several workshops during the expo where those in attendance and people of all ages participated. The Aerial Sports League representative Douglas Burnet came out to appreciate the work done by young designers and engineers at the event. He gave praise to a 16-year old pilot who stood out from the rest in the drone race.

There were different races that those in attendance were involved in. They showcased their unique models, designs and applications. This is where the drones and sports became practical as different designers were involved in taking part in the air sports

Facebook
Twitter
Pinterest
WhatsApp
Previous articleWatch the 2018 NBA playoffs from every angle, thanks to Intel, TNT, and VR
Next articleThe Rise of Social Media Customer Care