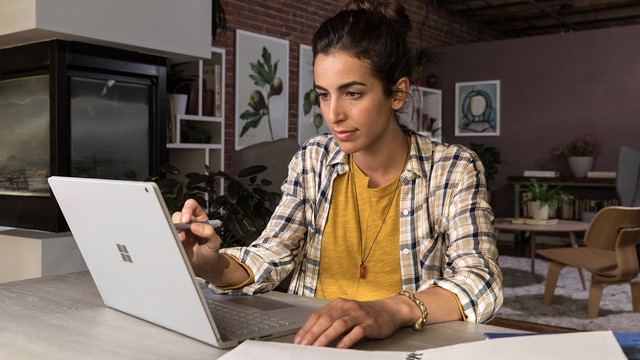 Even if you’re not a member of the Windows Insider program, keep an eye on the latest Insider builds for a sneak peek into the future of Windows 10.

Microsoft is hard at work on the Creators Update, releasing yet another Windows Insider build this week, bundling some helpful new features together, and patching a host of new bugs. Build 16179 rolls out a new power management scheme aptly titled “Power Throttling,” among some smaller improvements throughout Windows.

What is Power Throttling? Well, it is a working title for a new framework Microsoft hopes will improve the battery life users get out of laptops and mobile devices running the Windows 10 Creators Update.

The power throttling framework automatically categorizes every app you are running and effectively squeezes the life out of non-essential background applications. Doing so limits the amount of CPU resources these apps can access and should improve your battery life.

Like most Insider builds, Build 16179 comes with a robust catalog of bugfixes, adjustments, and minor features. First among which is a new feature for virtual machine users, which Microsoft is calling Revert VM. Ultimately, it creates a checkpoint every time a virtual machine is started, allowing users to restore to the last boot to undo any mistakes.

As always, you can browse the full details of every new feature, tweak, and minor bugfix in Build 16179 on the Windows Insider blog.