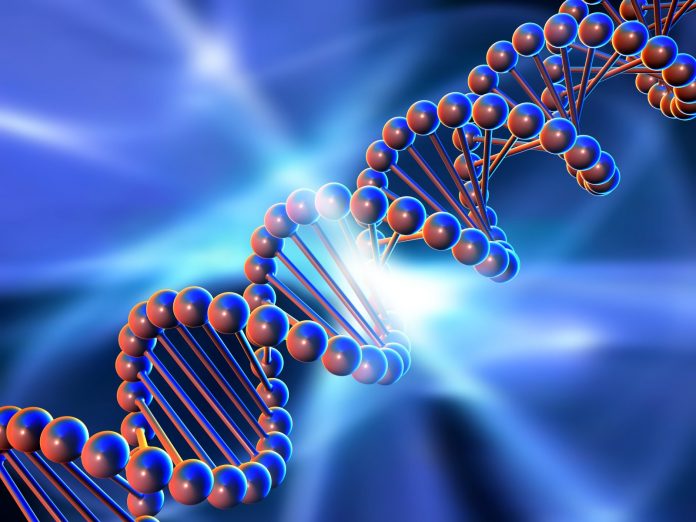 Scientists at the University of Manchester, led by Professor Ross D. King, have created a new DNA-based computing device. If you think of DNA as being the code for generating life, then its not hard to see it as capable of performing other tasks. Just as the four key proteins of DNA can be combined to tell white blood cells to attack infections or grow hair, they could also theoretically be used to analyze massive amounts of climate data… or you know, render a disturbingly realisti…Read more