HomeNewsWindows 2-in-1s picking up the slack as iPad and Android tablet sales...
News 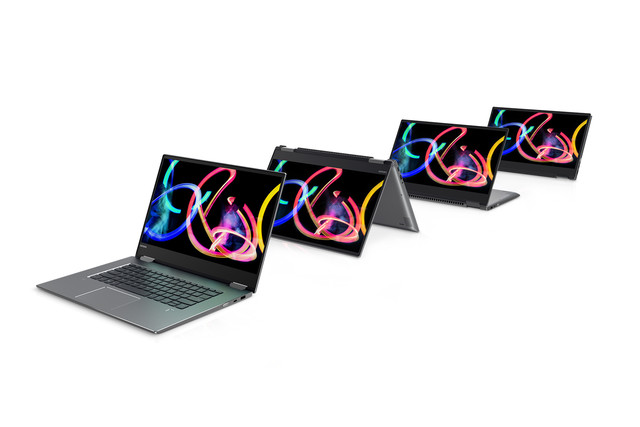 Just a few years ago, tablets running mobile operating systems were all the rage. Apple’s iPad kicked off the modern tablet and dominated the market for a couple of years, with Android tablets following along. Meanwhile, PC sales were stagnating, leading Microsoft to combat iOS and Android with its own Windows-based Surface 2-in-1s.

Microsoft’s mantra was productivity, highlighting how the Surface Pro was a “real” Windows PC that can run full-featured desktop apps while still providing tablet-like convenience. Fast forward to Mobile World Conference (MWC) 2017, and it appears that at least two other vendors, Samsung and Lenovo, agree with Microsoft’s basic premise, as Computerworld reports.

While Samsung and Lenovo both launched Android tablets at MWC 2017, they nevertheless put more emphasis on their Windows 10 2-in-1 offerings. In short, Microsoft’s strategy of demonstrating to its original equipment manufacturer partners — and to the market in general — that Windows 10 offers some real productivity benefits seems to be working.

The Samsung Book comes in 10.6-inch and 12-inch screen sizes with detachable keyboards, and uses the Samsung S Pen and Flow application to bring its own productivity flavor to Windows 10 tablets. Lenovo, for its part, stressed its new Miix 320 detachable and its Yoga 720 and 620 convertible 2-in-1s. Both companies were vocal about their beliefs that products need to be truly productive in order to meet customer needs.

Speaking about Android specifically, Jeff Meredith, vice president and general manager of Lenovo’s Android and Chrome Computing Business Groups, said, “We’re facing a product that needs to redefine itself in an environment in which its core advantages are being squeezed in from” 2-in-1 devices and tablet-phone hybrids called phablets.

According to Eric McCarty, Samsung’s VP of Mobile Product Marketing, 60 percent of 2-in-1 tablets with detachable keyboards run Windows, with the potential for a significant 140 percent year-over-year growth rate. Much of that growth, according to McCarty, will come from increasing the mobile productivity of office workers.

If PCs are going to stem the years of declining sales and stagnation, which seems a distinct possibility given recent numbers hinting that PC sales could recover soon, it could be 2-in-1s leading the way. At the very least, Android and iPad sales will likely continue to flounder, replaced by the growing number of Windows 10 2-in-1s hitting the market and following Microsoft’s lead with its successful Surface line.

Facebook
Twitter
Pinterest
WhatsApp
Previous articleOlay shows off its Olay Skin Advisor, a deep learning beauty application
Next articleThe inventor behind the Maglev train is back with a Hyperloop for launching space vehicles