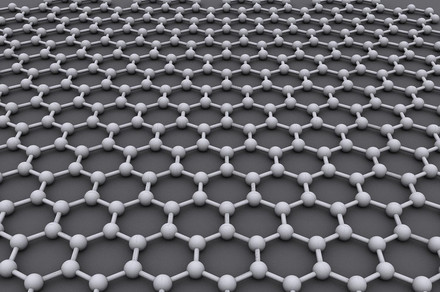 Cheaper graphene will drive research into the wonder material, with implications extending from increased battery capacity to medical breakthroughs, and beyond.

By this point, you’ve almost certainly heard of graphene: the ultra-strong, ultra-versatile wonder material that can seemingly do no wrong. But while graphene has a wealth of potentially transformative use-cases, one problem it has had until now is that it can’t be easily and cheaply mass-produced.

That may have changed courtesy of a breakthrough at Kansas State University, where physicists have inadvertently discovered a way to mass-produce graphene using nothing more complex than hydrocarbon gas, oxygen, and a spark plug.

The method, which has now been patented, involves oxygen and either acetylene or ethylene gas being placed into a chamber, with the spark plug then prompting a contained detonation that produces the graphene in bulk.

More: How graphene will shape the world of tomorrow

Lead inventor Professor Chris Sorensen described the discovery to Digital Trends as “serendipity” striking. “We got lucky,” he said — noting that the discovery was a fortunate byproduct of work being done into carbon soot aerosol gels. Nonetheless, it is a particularly exciting step forward,

“We’ve looked at what other people have achieved with synthetic methods and we feel our method has a number of advantages,” Professor Sorensen said. “The biggest of those is simplicity. All we have to do is to fill a chamber with some oxygen and hydrocarbon, and then use a detonation. We don’t need a catalyst, there are no nasty chemicals, and it looks scaleable. We think it’s a very nice process.”

As noted, graphene has a range of incredibly exciting applications — extending from potentially improving smartphone battery life to acting as a material for future wearable tech, or even detecting cancer in the human body. There are plenty of labs around the world doing this exciting work, and hopefully now they’ll have a ready supply to carry it out with.

“I’m not a graphene physicist, I’m an aerosol scientist,” Sorensen said, self-effacingly. “I feel a bit like I’ve adopted a wolf. The wolf loves me and I love the wolf, so I’m going to keep her, but it’s not my area of expertise. It would be great to license this stuff, and we’re already getting some interest from people about that.” 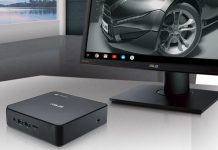 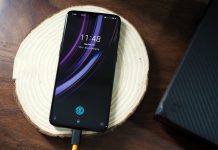 OnePlus needs to swallow its pride and support wireless charging