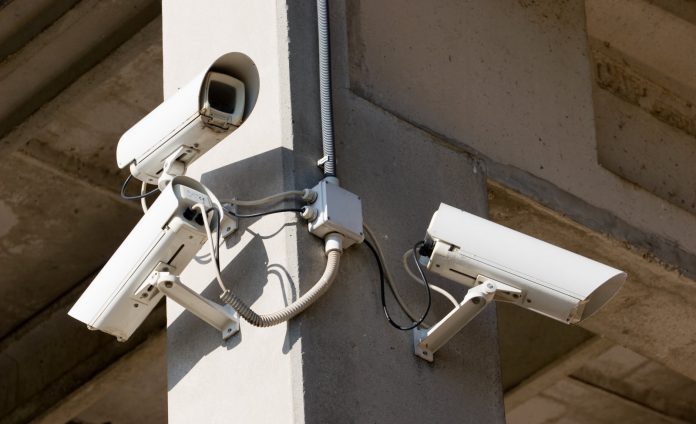 Prior to the UK’s Investigatory Powers Bill being voted through the House of Commons in June, the surveillance legislation faced criticism from several top Labour MPs. Former Home Secretary and now Prime Minister Theresa May was able to get the Labour Party on board, due in large part by agreeing to an independent review of bulk powers provided in the bill. These allow security and intelligence agencies to collect large amounts of data in various, untargeted ways — putting the haystack before the needle. David Anderson QC, a respected authority on this type of legislation, has now published his review, providing the opinion that bulk powers are useful and fundamentally necessary.

Anderson and his team were tasked specifically with looking at the operational case for bulk powers. This is a document outlining specific use cases and is intended to justify the necessity of such powers. The key takeaway of his over 200-page report is that bulk powers are vital for security and intelligence agencies.

Having looked at “some 60 case studies,” other sensitive documents and fielding the advice of various experts, Anderson was satisfied that the kind of intelligence bulk powers are capable of providing can’t be matched by alternative and often more targeted means. “In many cases, there was simply no realistic alternative to use of the bulk power.” 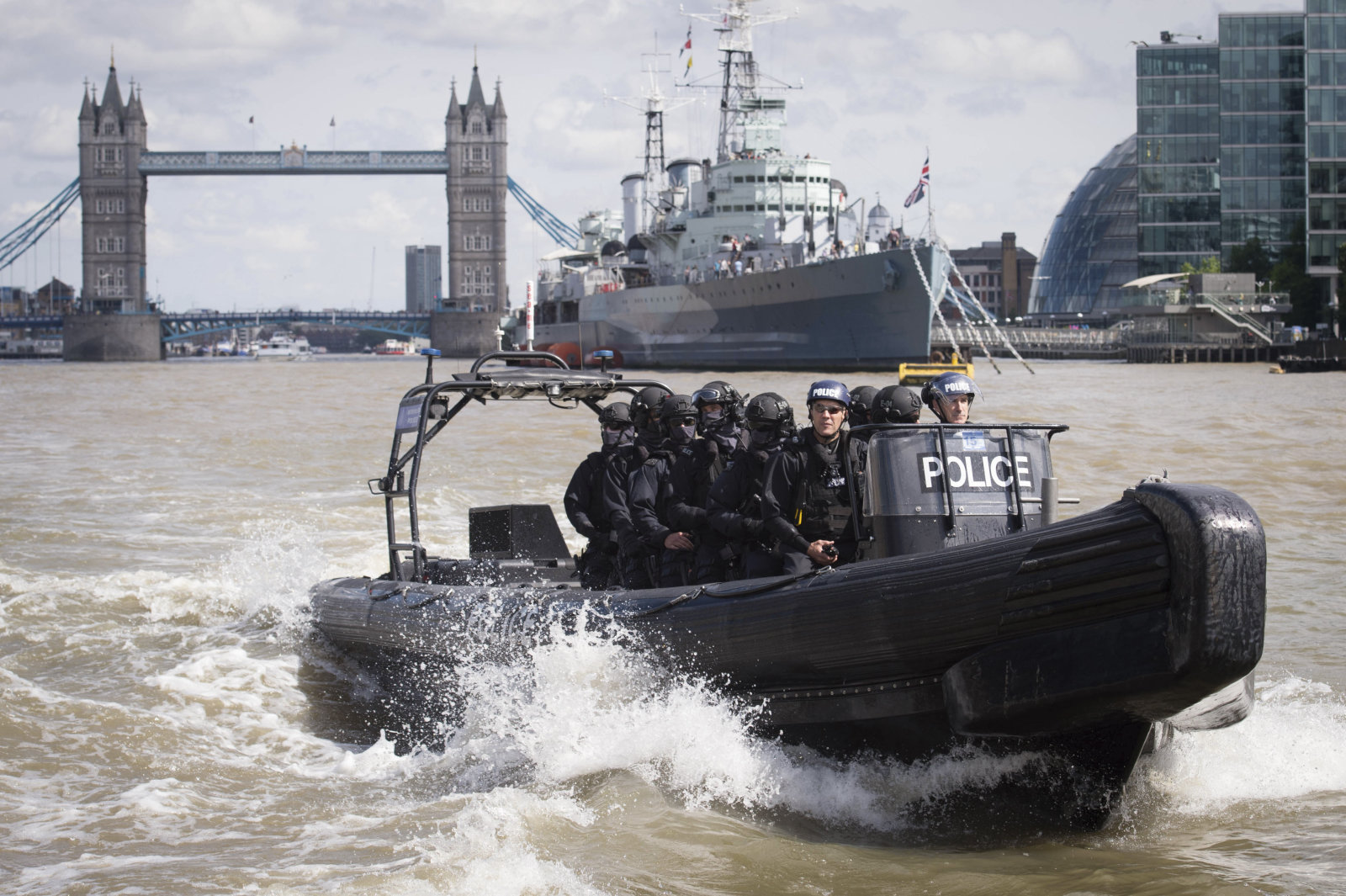 While the report finds bulk powers have been crucial in combating terrorism and serious crime, Anderson does recommend the creation of a Technology Advisory Panel to support the government and the Investigatory Powers Commission (IPC) — the latter being a new independent body that would oversee (and potentially scrutinise) the use of surveillance powers. As Anderson describes it, the panel would be a group of technical experts that will advise “on the impact of changing technology on the exercise of investigatory powers and on the availability and deployment of techniques to use those powers while minimising interference with privacy.”

This panel would not be involved in oversight or regulation, nor would it comment on specific investigations. Rather, it would keep the government and IPC up to speed on issues that could/will affect the use of powers, such as the “trend towards universal encryption” and new hacking techniques, while also considering how to use powers effectively in the least intrusive way. 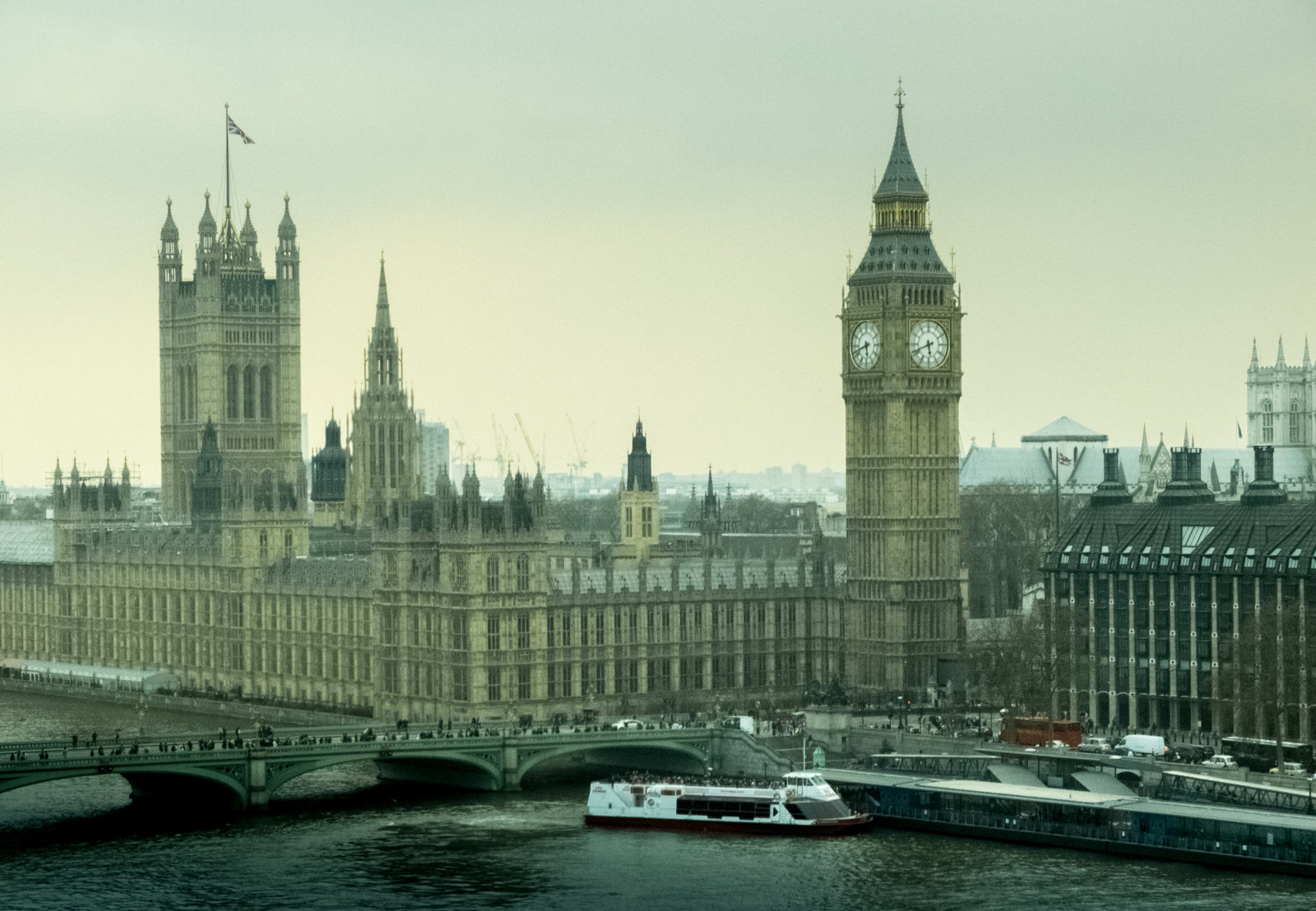 Anderson’s report will now be digested by the House of Lords as it nears the end of its own debate on the Investigatory Powers Bill (before it potentially becomes law). Initial reactions to the report have been mixed. The government has welcomed Anderson’s conclusions, but as Shadow Home Secretary Andy Burnham notes, remains mute on the recommendation for a Technology Advisory Panel to be established. He asserts that the government “must accept the report in its entirety and deliver on the separate concessions extracted by Labour in the Commons — tougher restrictions on the use of Internet Connection Records and stronger protections for journalists and lawyers.”

Alistair Carmichael of the Liberal Democrats has also said: “The government must table amendments to give effect to Anderson’s recommendation to create a Technical Advisory Panel…” Furthermore, he isn’t happy that the retention of Internet Connection Records wasn’t reviewed in this report, “despite it being one of the most intrusive powers.” His party “continue to be utterly opposed to this excessive and authoritarian measure that not only erodes our privacy but will likely prove to be a waste of money and fall foul of our courts.”

He isn’t alone in the opinion that the report had too narrow a focus, though human rights group Liberty have condemned the report for failing to even adequately review the operational case for bulk powers, among many other criticisms. “This was an opportunity to properly consider the range of targeted methods that could be used as effective alternatives to indiscriminate and potentially unlawful powers. That chance has been wasted.”