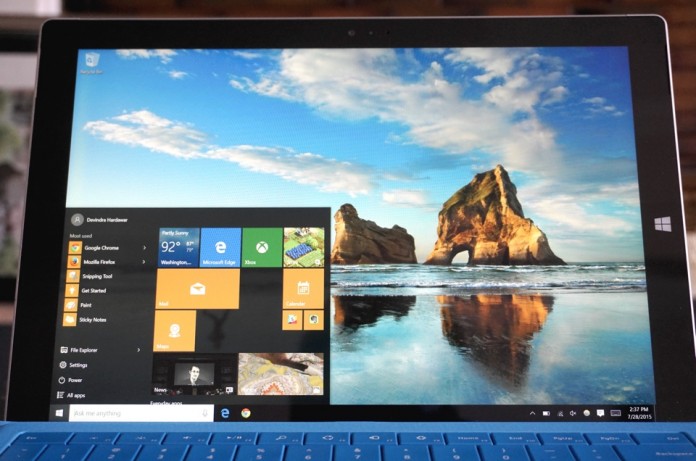 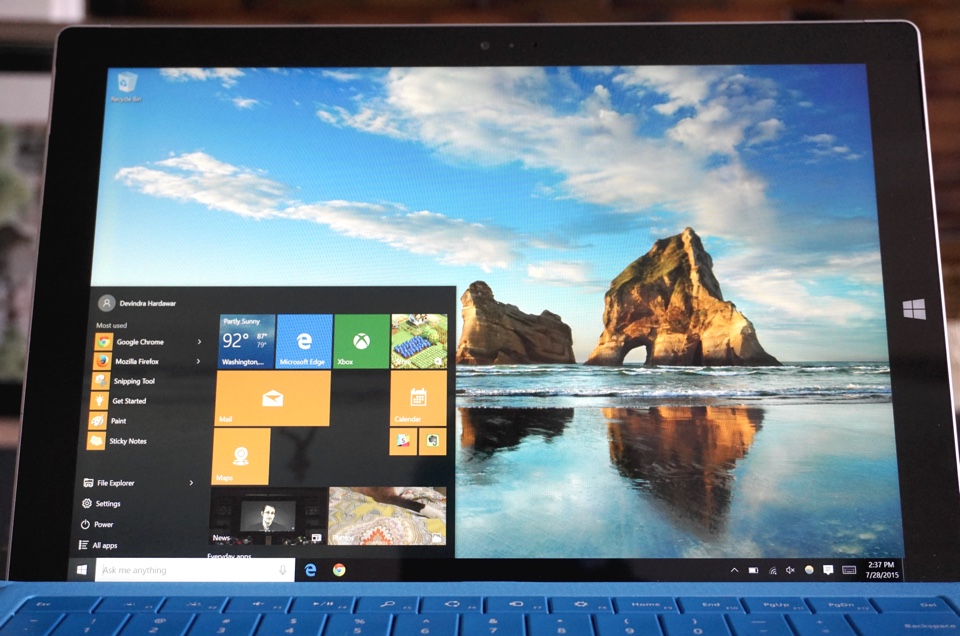 A big part of the promise of Windows 10 is the big push for universal applications, which enable developers to write one app that’ll work on PCs, phones and tablets. Hulu has embraced Microsoft’s vision and is launching its universal Windows 10 application today. The main Hulu interface will be familiar to anyone who has used the service before on other devices, but there are a few nice tricks that make the Windows version stand out. 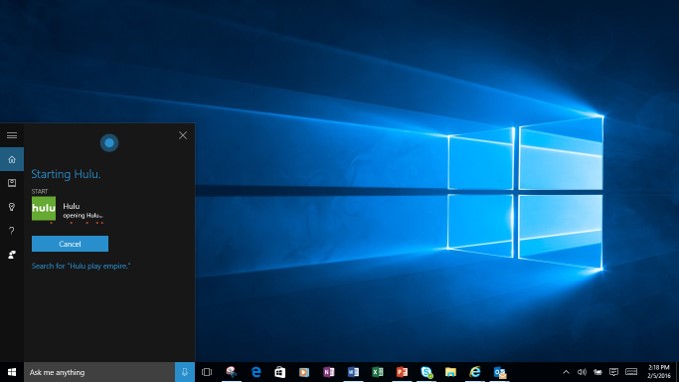 For starters, there’s deep Cortana integration in the app. You can say “Cortana, start playing [insert show here]” and you’re off to the races. The app is smart enough to pick up where you left off, playing the next episode in the queue if you’ve been watching the show already. And if you were watching an episode and paused in the middle, the app will be smart enough to resume at that point, even if you’re switching from your phone to your computer, for example. 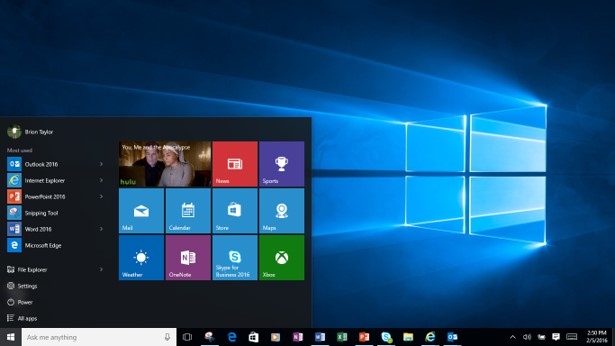 The Hulu app also plays quite nicely with the Windows 10 Start menu. By default, the app’s tile cycles through some shows in your queue, temping you to click through and start binge watching. More interesting is the way you can pin your favorite shows to the Start menu — if you want one-click access to a particular series, you can just add it from the Hulu app. And you can resize all the tiles, so you could dedicate an entire corner to programming you always want to keep tabs on. If you want to give the new app a shot, you can download it now in the Windows Store.