International roaming has long been one of the biggest banes of the intrepid traveler, be they on business or pleasure. The costs associated with such a need have facilitated such measures as purchasing a pre-paid phone in the destination country of choice, purchasing a pre-paid SIM card for use on an unlocked device, or pleading with one’s carrier to remove the SIM lock on their device. Verizon Wireless is about to make the decision that much easier.

On Wednesday, Verizon will formally unveil TravelPass, a new program that will allow its customers to make use of their own domestic contract’s high speed data, calling time, and texts internationally at just $10 per 24-hour period. The plan will be supported in over 65 different countries, and the fee itself will only be incurred if the service is used when the customer is in fact, overseas.

Those travelers heading to either Mexico or Canada will pay just $2 per day, making the deal even more delightful. 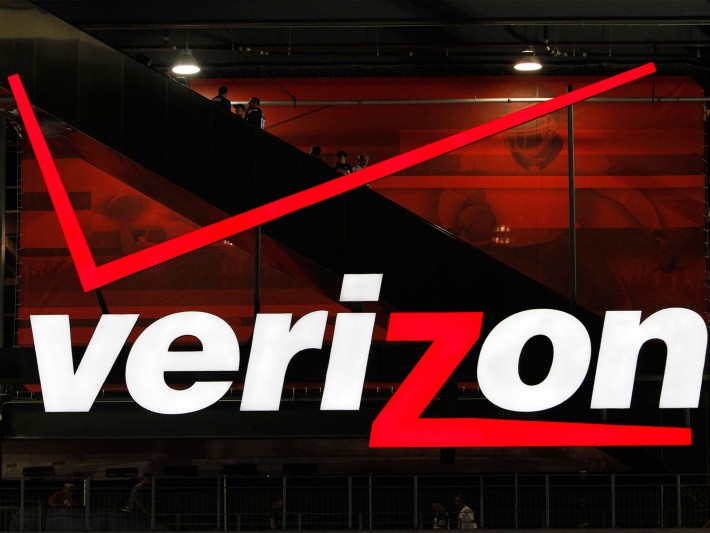 While both Sprint and T-Mobile will allow their customers to make use of unlimited data when roaming for no charge at all, the caveat is that data connection speeds are often capped at 2G transfer rates in many countries, with only Mexico and Canada supporting true 4G LTE speed.

Verizon seeks to justify its pay-per-day rate by placing a higher focus on high-speed, ensuring that either 3G or 4G is provided in the destination country. This was highlighted by a bold statement issued by the company:

“Unlike other providers, Verizon doesn’t use gimmicks like ‘free data roaming’ to lure you in and then put you on the slowest network.”

Verizon customers, what is your opinion of this new option? Has Big Red done good by placing priority on high-speed roaming, or does the cost in-and-of-itself make the deal a downer? Leave us your comments below and be sure to let us know!