<!–
By use of this code snippet, I agree to the Brightcove Publisher T and C
found at https://accounts.brightcove.com/en/terms-and-conditions/.
–>

<!–
This script tag will cause the Brightcove Players defined above it to be created as soon
as the line is read by the browser. If you wish to have the player instantiated only after
the rest of the HTML is processed and the page load is complete, remove the line.
–>
brightcove.createExperiences();

[Price: Free]
Our sponsor this week is Tiddalick. This game has you feeding a hungry frog using quick reflexes. It’s fast paced and addicting and the premise is great for both adults and kids. It’s also free with no in app purchases so there’s literally no harm in trying it out plus there is Google Play Games support! We’d like to thank developers Good Game Group for their support of Android Apps Weekly! 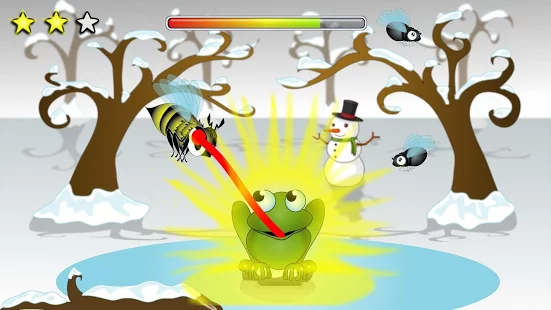 Welcome back to Android Apps Weekly! Here are your headlines this week:

Don’t forget to check out this week’s newsletter for a complete list of headlines, updates, and new Android apps and games releases! Why not subscribe while you’re there? And now here are five Android apps you shouldn’t miss this week!

[Price: Free]
Skype received a big update this last week that allows you to send photos to offline contacts that will receive upon getting online again. Along with the photo sharing, there were also some bug fixes and performance improvements but otherwise it’s same old free video and chat platform we all know. 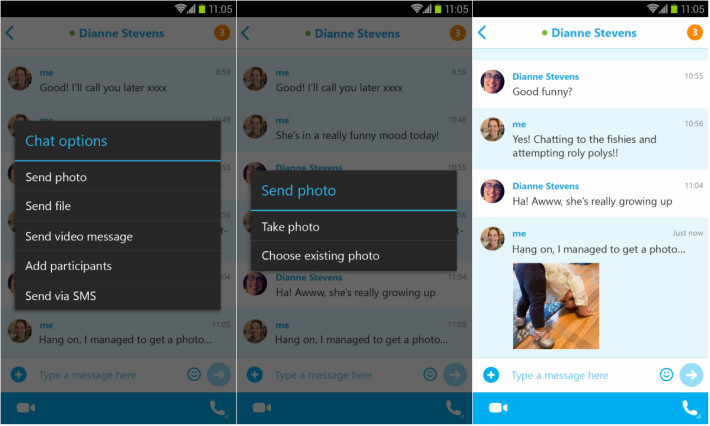 [Price: Free]
The popular Nokia alternative to Google Maps received an update this last week for both Android and Windows Phone. The update includes significant improvements to a whole bunch of places around the world including support for new countries, better graphics for rivers and lakes, and updates to other countries.

[Price: Free app / $20/month subscription]
DISH turned heads this last week with the release of SlingTV. This gives you 20 television stations for $20 a month including ESPN, TBS, TNT, Cartoon Network, and others. You can also get some additional sports and kids channels in $5/month packages. Sadly, no major hockey channels but the service looks good. 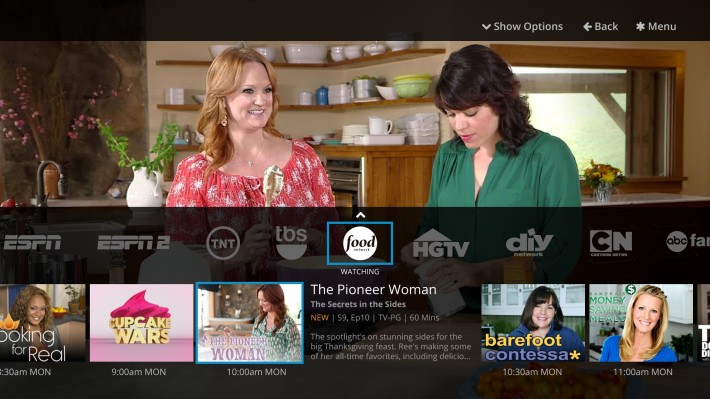 [Price: $4.99]
Limbo is a new 2D horror game where you must solve puzzles, dodge obstacles, and search for your lost sister. The graphics are minimal black and white and the design plays a huge part in the atmosphere of the game. It’s $4.99 but currently rocks an astounding 4.9 rating in the Google Play Store.

[Price: Free]
ScreenPop Lockscreen Messenger is an app that does exactly what the name says it does. It’s a photo-based messaging service where messages are delivered directly to your lock screen. It’s an interesting concept that looks really fun but do keep in mind that there’s almost no security. However, messages disappear as soon as you unlock the device or reply.

If we missed any great Android apps or games news, let us know in the comments! Also, don’t forget to subscribe to the Android Apps Weekly newsletter for news straight to your inbox!