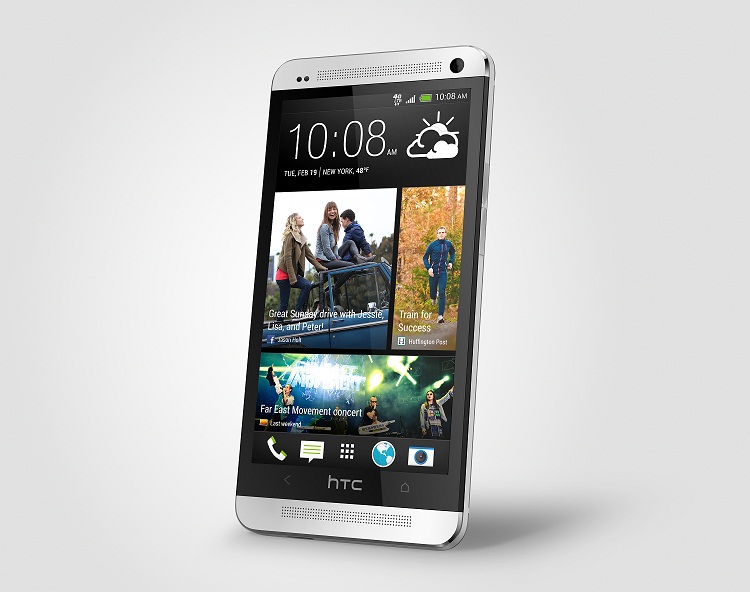 The time for HTC to push out the Android 5.0 Lollipop to the masses must be nearing, because images keep appearing online. Today, we have something better than a few pictures, we have a live video of the HTC One M7 running the latest version of Android.

The YouTube user, who’s name is 雷禪 (Ray Chan), posted this video of his device running Sense 6.0 on the top of Android 5.0 Lollipop. HTC is expected to release the latest version of Android to their HTC One devices within 90 days of the official release; we are closing in on that deadline so expect more videos and pictures to emerge. The video can be seen below.