HomeNewsGoogle Nexus 9 and Chromecast go on sale in India on the...
News 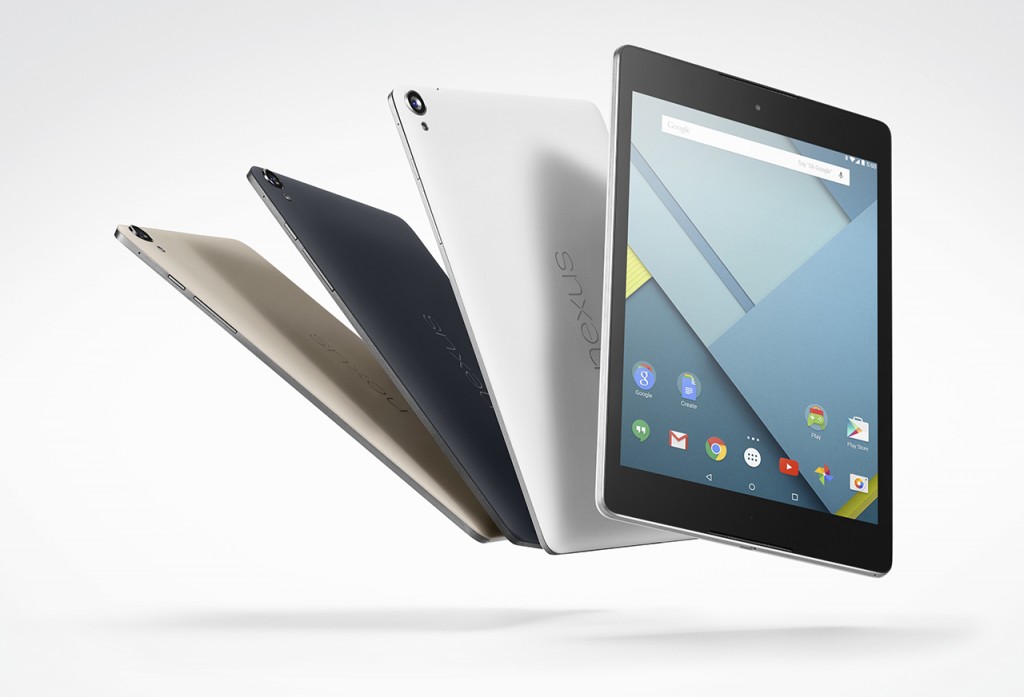 The Wi-Fi variant of HTC Google Nexus 9 , which was launched in October globally , is up for grabs in India through Amazon. The launch coincides with the Google-organized “Great Online Shopping Festival” event (GOSF), which is taking place from December 10-12.

Last month, it was revealed that the 16 GB Wi-Fi variant of the tablet would be priced at INR 28,900 ($466) while the 32 GB LTE variant would be priced at 44,900 ($725) on the Google Play Store. Now, the LTE variant of the Nexus 9 is also expected to go on sale soon, but there is still no word on its availability on the Google Play Store in India.

The HTC Google Nexus 9 has an 8.9-inch IPS display with Corning Gorilla Glass 3 protection. It is powered by a 2.3GHz Dual Denver Nvidia Tegra K1 64-bit processor, a 192-core Kepler GPU and 2 GB of RAM. It also has HTC’s signatory dual front-facing BoomSound speakers, an 8-megapixel rear camera with LED flash and a 1.3-megapixel front camera. Running the latest Android 5.0 Lollipop OS, the device houses a whopping 6700 mAh battery under the hood.

Meanwhile, Google has also launched the much-awaited Chromecast at a price of INR 2,999 ($48) in partnership with Airtel and Snapdeal.com. Chromecast is a tiny device which can be connected to a HDTV via the HDMI port and lets users stream content from their phones, tablets or laptops to their TV.

Google organizes GOSF every year in India to encourage online shopping. Great deals and massive discounts are offered on smartphones, tablets and other consumer electronics.

The post Google Nexus 9 and Chromecast go on sale in India on the eve of GOSF 2014 appeared first on AndroidSPIN.