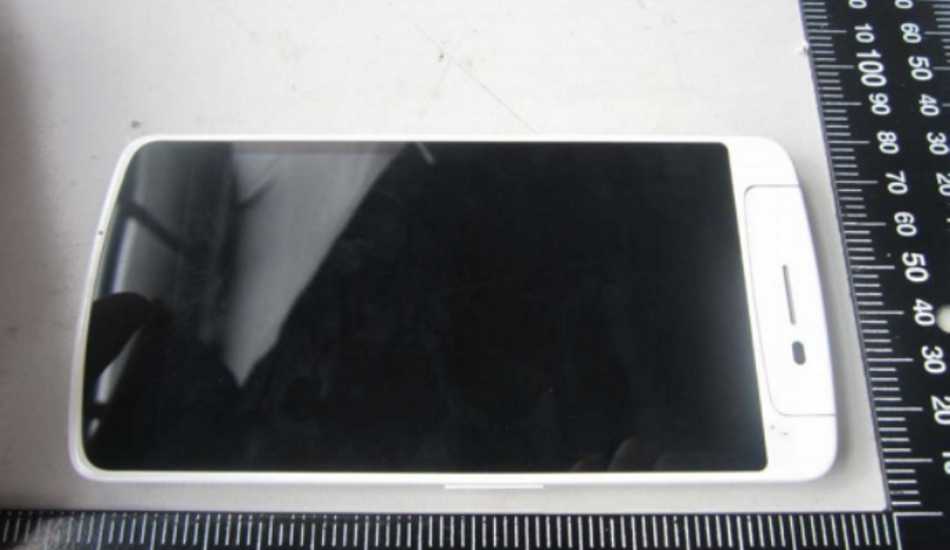 It seems Oppo will soon expand upon its N1 lineup, as pictures of the “mini” version have appeared on the web. The company is close to announcing an N1 device anyway, so we assume this is it.

This unit seems very similar to the N1, with the expected lower specifications. It has a 5 inch screen compared to the original N1′s massive 5.9 inch screen, but with a 1280x720p screen resolution, which will likely leave an unimpressive pixel density, especially compared to other 5 inch phones with 1080p screens such as the Galaxy S4 and S5, HTC One M8, and Nexus 5.

The battery of the phone is said to be 2140mAh, which is a step down from the N1, but might hold well considering the 720p screen. The camera is likely to impress still with a 13-megapixel camera, and of course it will have the ability to rotate, like its older brother.

There’s still no word on the processor or RAM amount, but I’d like to guess and say 2GB of RAM and a Snapdragon 400 or 600 processor. The N1 Mini will launch with Android 4.4.2 KitKat as well. 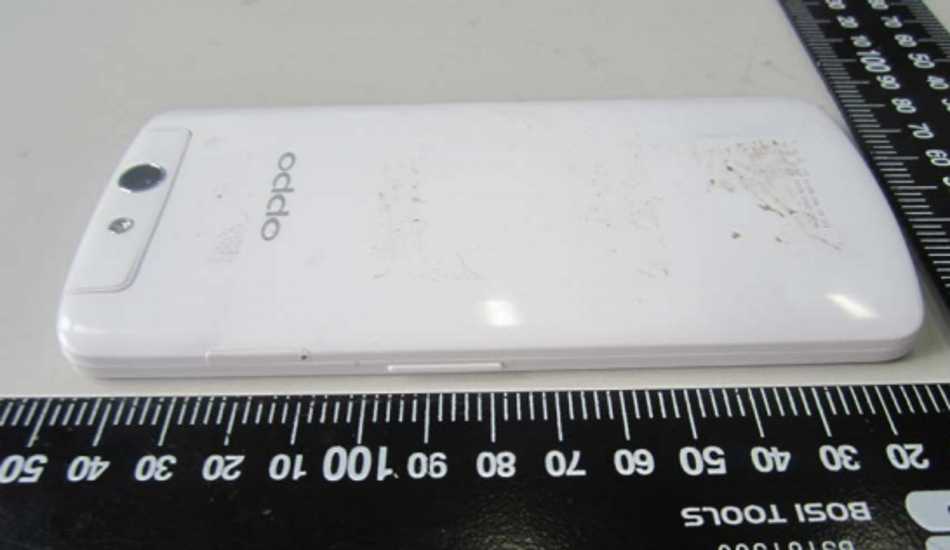 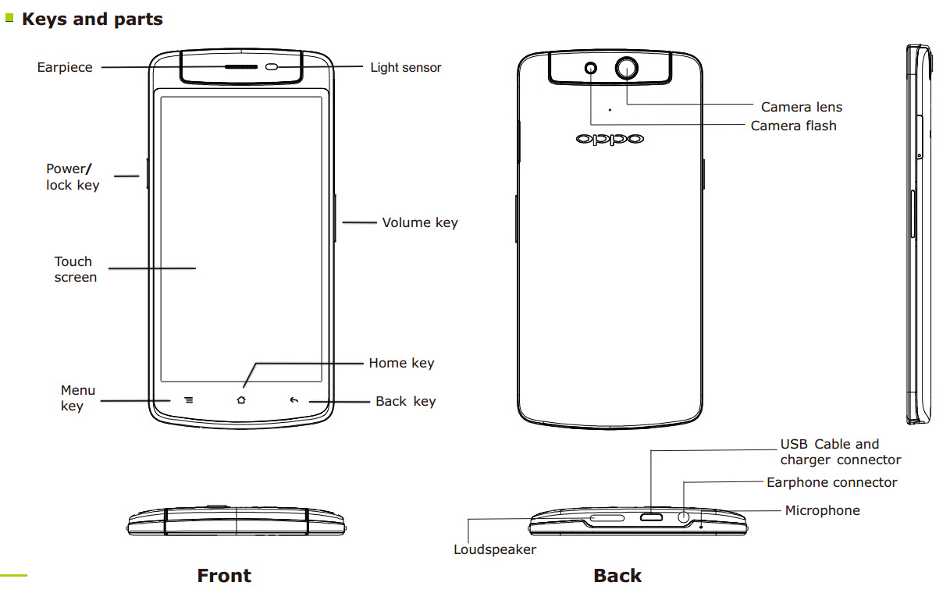 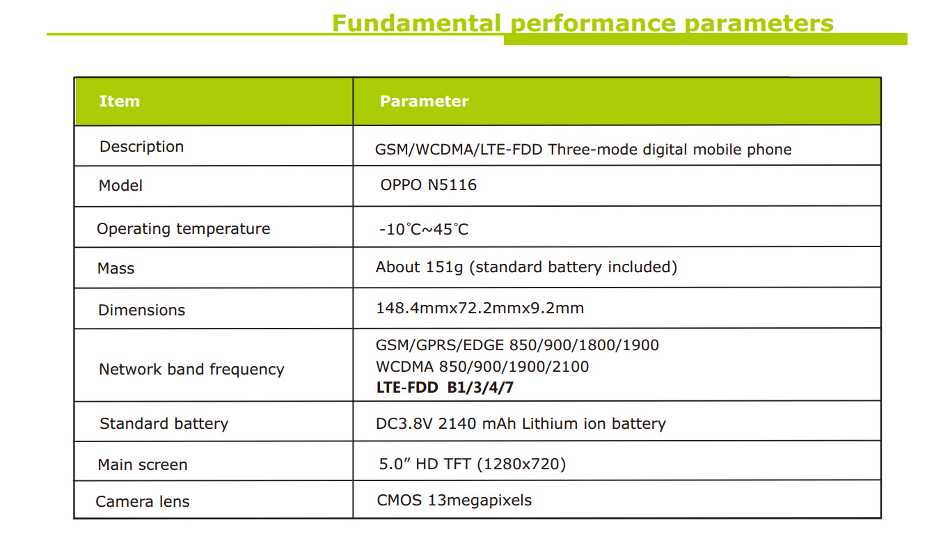