HomeNewsSamsung leads in strong smartphone demand, according to IDC
News

Samsung leads in strong smartphone demand, according to IDC

As if this wasn’t surprising in the first place, the International Data Corporation (IDC) is reporting that the smartphone market is Samsung leads the charge for 2012, with Apple, Nokia, HTC, and RIM following behind in total 2012 smartphone shipments. 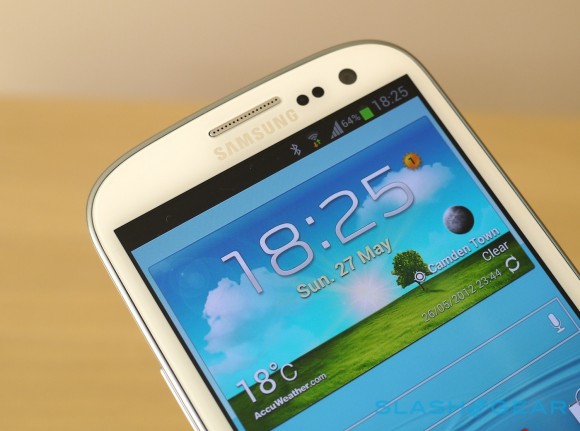 The IDC’s Q4 2012 report shows that all smartphones manufacturers have shipped a total of 219.4 million handsets during the three-month quarter, a 36.4% increase year-over-year. When taking a look at sales of all mobile phones, the IDC reports a total of 482.5 million phones were shipped during the quarter. With that said, smartphones accounted for roughly 45.5% of all mobile phone shipments during Q4 2012.

Samsung leads in strong smartphone demand, according to IDC is written by SlashGear.
© 2005 – 2012, SlashGear. All right reserved.