HomeNewsTesla gets $10 million grant from California to help with Model X...
News 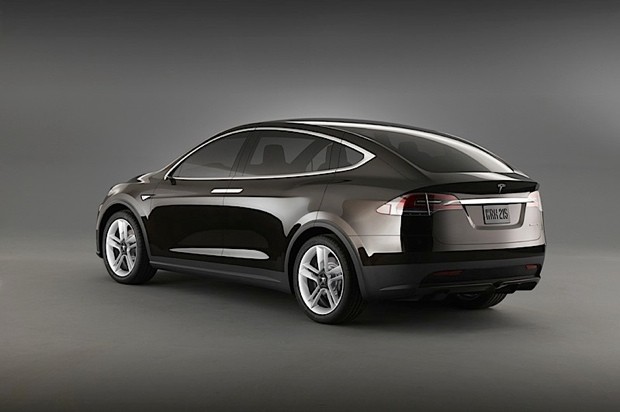 Tesla’s outspoken CEO, Elon Musk, said last week that he expects his company’s financials to be somewhat satisfactory in the very near future, but that’s not to say a $10 million grant wouldn’t be welcomed with open arms. Thanks to the California Energy Commission, Tesla will have some extra cash to work with during the production phase of its upcoming electric SUV, otherwise more formally known as the Model X. According to Forbes, Tesla will match California’s gesture with $50 million of its own — the total, naturally, will be used to ramp up production at its Fremont plant and to snag the necessary machinery and components to build that sleek Model X. There’s still a good amount of time before this EV hits the masses, so it looks like watching those select demos will have to suffice for now.

Tesla gets $10 million grant from California to help with Model X production originally appeared on Engadget on Fri, 12 Oct 2012 20:33:00 EDT. Please see our terms for use of feeds.