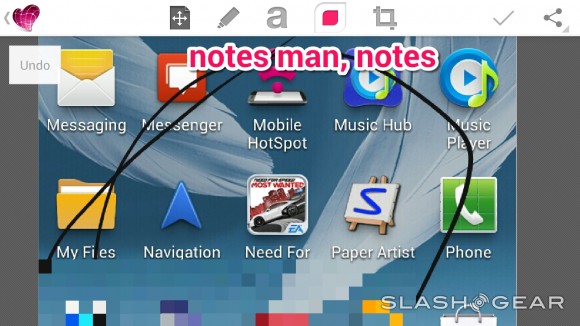 If you’re an Evernote user on Android and you’ve never used Skitch, now is a better time than ever – they’ve just updated their build to include more integration between apps than ever! This update brings what the developers behind both apps call the “full Evernote treatment” which includes a full overhaul on the aesthetics you’ve got in your user interface – and on your ability to use the app as well, of course. This update also includes several new features that’ll help you edit images for notes to your delight.

The update to Skitch includes a brand new clean homescreen, first of all, making it easier to use and nicer than ever to look at. You’ve got Pixelate and Highlighter now to help edit images, too. With Pixelate you’ve got the ability to obscure part of an image if you want it to be entirely private. With Highlighter you’ve got basically the opposite of Pixelate – it’s the partially transparent paintbrush you’ve been waiting for – highlight those notes! 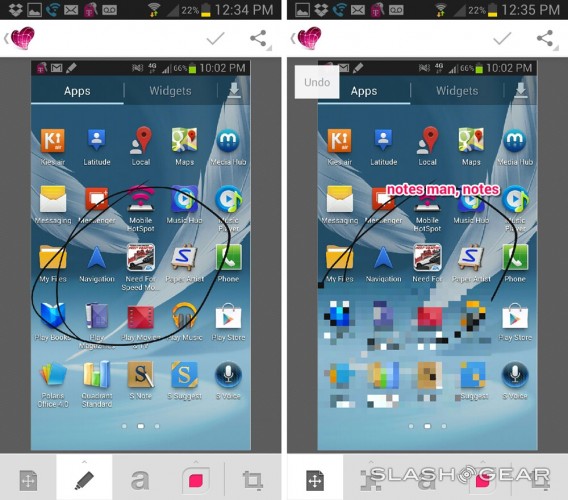 You’ve got a brand new Planning tool, too – here you’ll be able to select, move, and resize all of your annotations in notes galore. Make sure you’re taking extra special care to plan, highlight, and pixelate with no less than the most refined version of Skitch on the market yet. This version is available for download right this minute from the Google Play app store across the USA and in most regions across the planet as well. 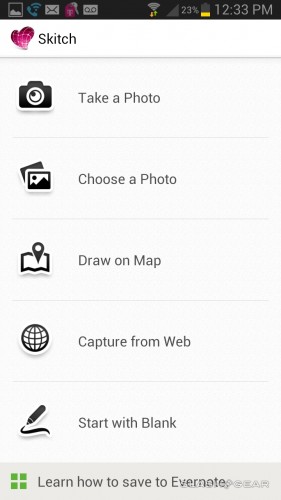 Have a peek at this new version of Skitch and let us know how it’s working out for you – also have a peek at our timeline below to see recent news surrounding Evernote to see how you’ll be able to go cross-platform no matter where you’re going or what you’re working with! Keep taking those notes!

Perfect for work, this Dell laptop is $1,200 off (seriously)