HomeNewsNexus 7 with North American 3G passes through the FCC, might spoil...
News

Nexus 7 with North American 3G passes through the FCC, might spoil the surprise 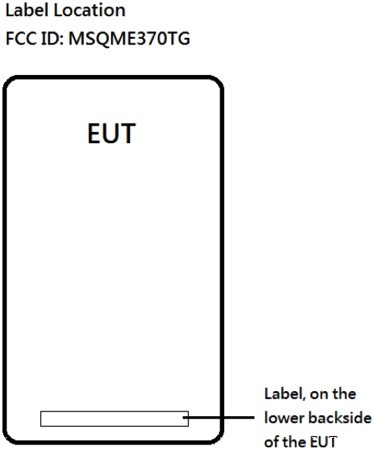 At this rate, there might not be much new to show in Google’s playground. ASUS has passed a ME370TG tablet through the FCC’s approval process — which sounds ordinary, until you remember that the current Nexus 7 is the ME370T. The G, from all appearances, refers to 3G: there’s an Intel XMM 6260 chipset inside supplying HSPA that would work for all North American GSM carriers, and most likely beyond. We don’t know whether any of the rumored capacity changes will carry over, or even if this tablet will necessarily surface at Google’s October 29th event, but the filing and recent out-of-stock notices suggest more than ever that the reference Android tablet is near a significant makeover.

Nexus 7 with North American 3G passes through the FCC, might spoil the surprise originally appeared on Engadget on Thu, 25 Oct 2012 12:53:00 EDT. Please see our terms for use of feeds.